Belarus will acquire Russian Su-30CM after 2020 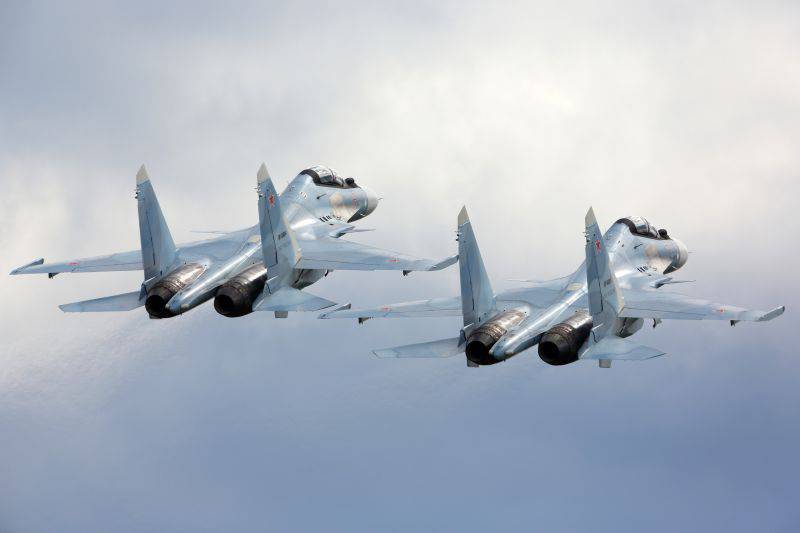 “It is time to replace outdated aircraft. As an alternative, we consider the Su-30CM, ”said the general.

According to him, "new fighter aircraft should replace the aging MiG-29."

Dvigalev clarified that procurement is likely to be made after 2020.

“At the MAKS-2015 exhibition in the Moscow region, the Belarusian pilot tested the Su-30CM. He has very good reviews about this car, ”- said the commander.

We are in Yandex Zen
Su-30M arrived in Kazakhstan!
Hopes for the anniversary MAKS
46 comments
Information
Dear reader, to leave comments on the publication, you must to register.