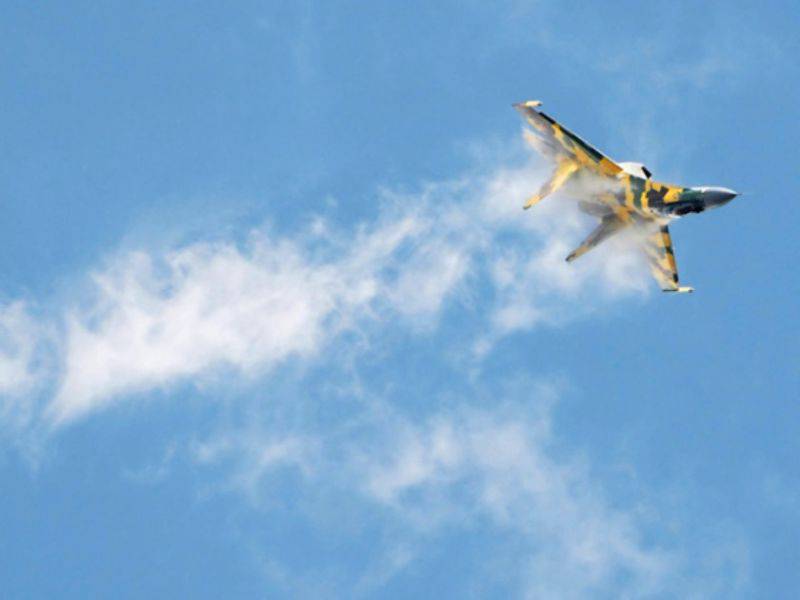 “The final batch of engines AL-41F-1С in the third quarter of this year produced the Ufa engine-building production association. Thus, the five-year contract with the Sukhoi company was fully implemented in fulfillment of the obligations to supply the Su-35 super-maneuverable multi-role fighters for the Russian Ministry of Defense, ”the statement reads.

In addition, the company has executed a three-year contract for RD-33МК engines designed to equip deck MiG-29К / KUB.

All products the customer received in a timely manner in accordance with the agreed delivery schedule.

Help Rostec: “The AL-41F-1C engine, belonging to the 4 ++ generation, is distinguished by an increased burden, a long turnaround time, increased reliability, and low operating costs. The innovations introduced at the stage of development work allowed him to establish the initial assigned resource in 2000 watches with the planned upgrading to 4000 watches. ”

Ctrl Enter
Noticed oshЫbku Highlight text and press. Ctrl + Enter
We are
Vedomosti signed another contract with China for the supply of AL-31F aircraft engines
17 comments
Information
Dear reader, to leave comments on the publication, you must to register.