For 6 months, Japanese fighters 108 once raised to intercept Russian aircraft

October 20 2015
59
The Japanese Defense Ministry said Monday that over the past six months, 108 was forced to fly fighter jets into the air to intercept Russian aircraft, the newspaper reported Look. 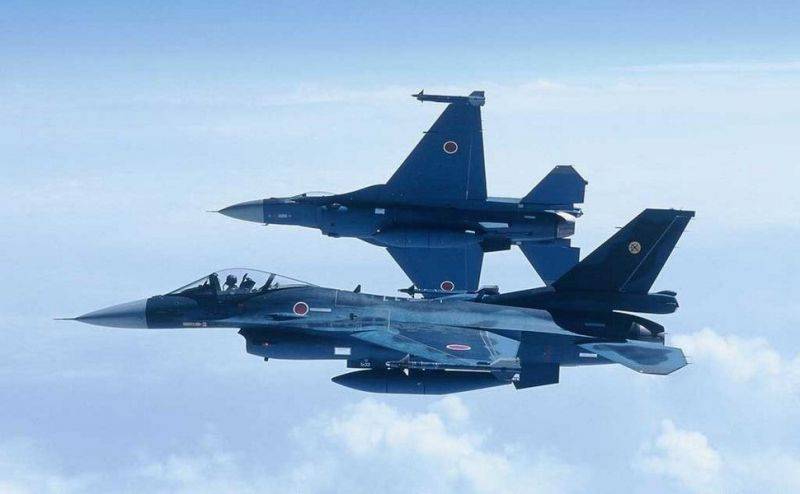 "The fighters of the Japan Self-Defense Forces 108 once took off to intercept Russian aircraft from April to September of this year," the report said.

The release notes that during the same period 231 was flown to intercept Chinese aircraft.

In total, “in the first half of the 2015 of the fiscal year, Japan’s self-defense air forces made 343 departures, while in 339 cases this was due to Russian and Chinese aircraft,” the release said.

At the same time, the military clarified that "this year the fighters made less flights on 195 than during the same period last year."

In total, last year, due to the approach to the borders of foreign aircraft, Japanese fighters took off 944 times.

Ctrl Enter
Noticed a mistake Highlight text and press. Ctrl + Enter
We are
In the center of Moscow a nest of “aliens” appeared: the installation with the eggs of the “fifth column” was exhibited in Novopushkinsky Square and at the editorial office of Echo of Moscow on the New
59 comments
Information
Dear reader, to leave comments on the publication, you must to register.