"Marlin-350" adopted for the supply of the Armed Forces 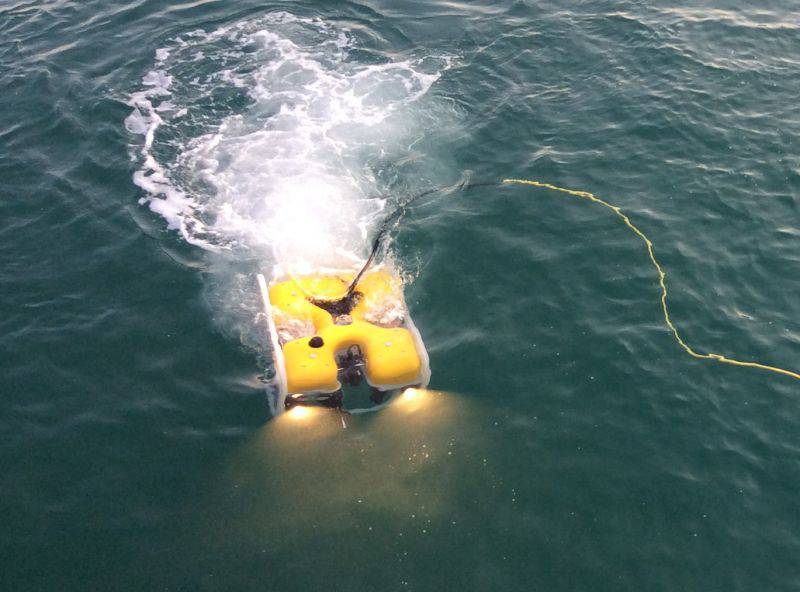 Recall that in early March, the State tests (GI) of the apparatus, which were carried out in accordance with a specially developed program and methods, were successfully completed, according to their results, “Marlin-350”, developed and produced by specialists company "Tethys Pro", was recommended for acceptance for the supply of the Armed Forces.

The first stage of state tests took place in the city of Lomonosov on the experimental base of the Research Institute of Rescue and Underwater Technologies of the VUNC Naval Academy “Naval Academy”, during which the completeness, technical condition, mass and dimensional characteristics, sufficiency and quality of test equipment and tools were tested. In addition, the functionality and systems of the device were checked. In particular, measurements of the speed of movement of the underwater robot by marching, lagging and vertical movement, as a result of which it was concluded that the declared figures fully correspond to the results shown during the tests.

In addition to the speed characteristics, the quality of the video camera, luminaires and video recorder was checked, various works were carried out using the TNPA manipulator, and performance was tested when using the underwater vehicle for its intended purpose. 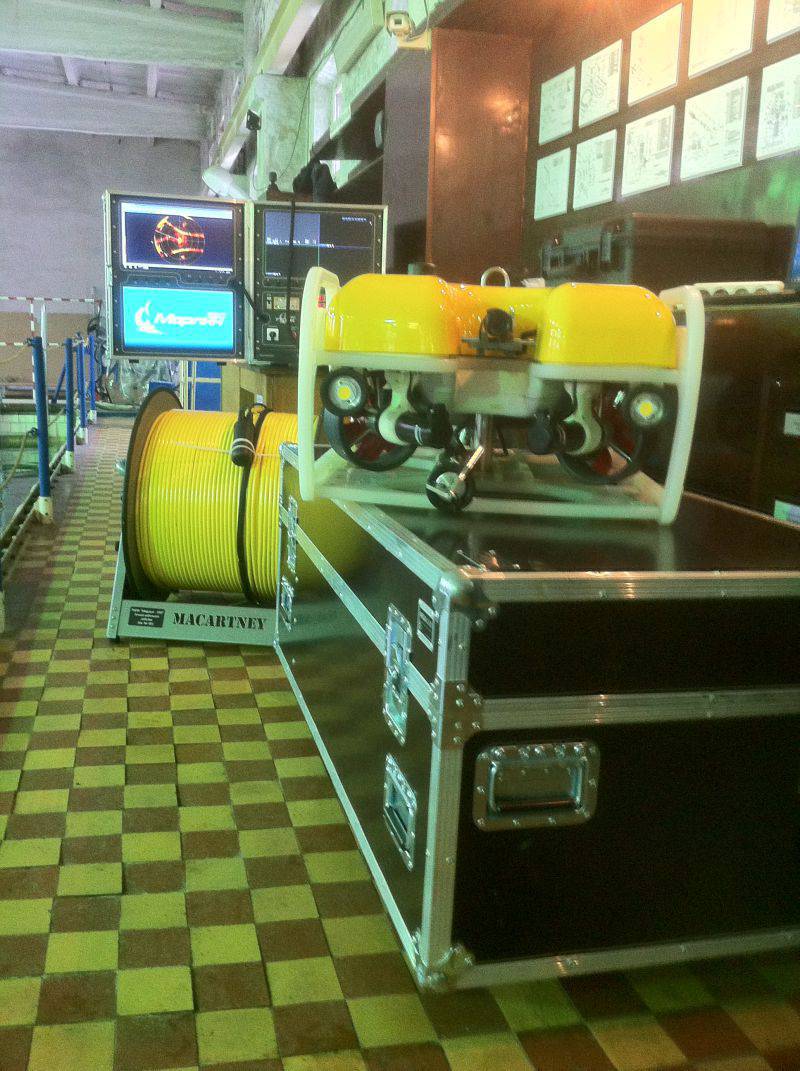 At the second stage of the test, the Marlin-350 confirmed the declared characteristics and performance at the maximum possible depth - 350 m in Blue Bay, in Gelendzhik. As a result, the maximum depth of immersion achieved during the tests exceeded the declared figures and amounted to 354 m. 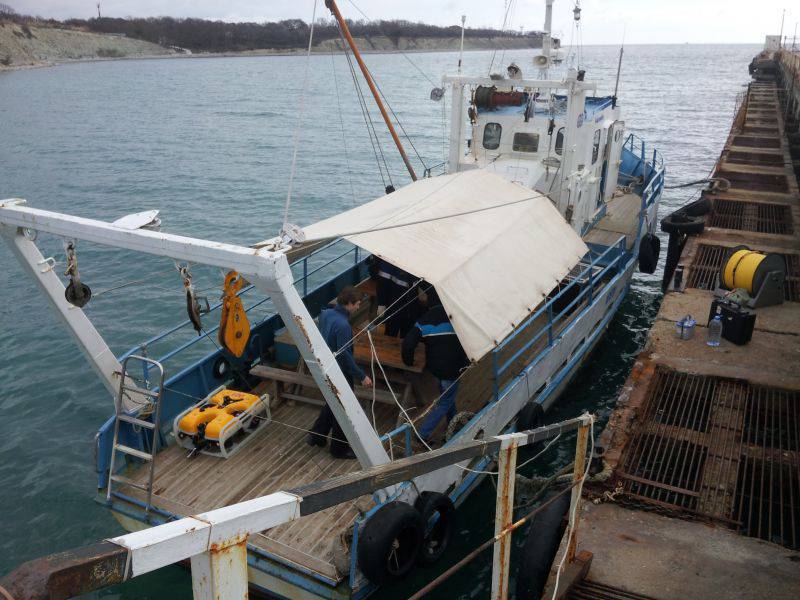 In the course of state tests, the commission was able not only to assess the performance of the Marlin-350 TNPA, but also to independently verify how easy it is to manage both in the submerged and on the surface. Marlin confirmed that it meets all the requirements of the Navy, and even surpasses them in some indicators. During the GI, the device has proven itself to be lightweight, mobile, maneuverable and reliable.

According to the results of the State tests, “Marlin” was assigned the letter “O1” RKD for putting the product into serial production. Already in 2016, the Navy will receive 5 remote-controlled underwater vehicles "Marlin-350".

The plans for the expansion of the NPA line are the creation of vehicles with a working depth of 600 and 1000 meters, as well as the start of mass production of autonomous, uninhabited underwater vehicles.

The Marlin-350 TNPA is a domestic light inspection vehicle designed at the production base of Tethys Pro.

The remote-controlled vehicle is designed to search for underwater objects, perform inspection and examination work under water in coastal sea or inland waters at a depth of 350 meters. The Marlin-350 TNPA can be used for search operations, protection of water areas, inspection of pipelines and cable lines, under-ice work, scientific research, in oil and gas fields.

Ctrl Enter
Noticed oshЫbku Highlight text and press. Ctrl + Enter
We are
About the future of underwater roboticsThe death of Kursk influenced the development of rescue services in the Russian Federation
Military Reviewin Yandex News
Military Reviewin Google News
8 comments
Information
Dear reader, to leave comments on the publication, you must sign in.