Restitution: the reverse side of European life 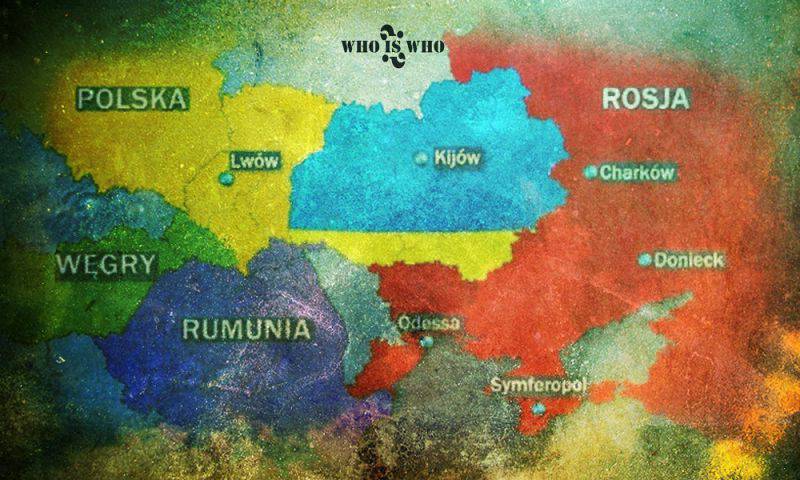 Ukrainian racers and dreamers about European life became thoughtful when they learned that a poster had appeared on Independence Day in Poland, in which part of our country’s territory was assigned to another state. On the scandalous poster as the territory of Poland is marked Lviv region, which used to be part of the neighboring country.

Ukrainians are worried: what is it? Is it a subtle hint that speaks eloquently about the intentions of the Poles to take away from our country the lands that became part of it in the 20 century?

Lviv Mayor Andrei Sadovy was outraged by this poster more than anyone. To clarify the circumstances of his appearance, as well as to better understand the motives of its creators, he called the general consul of Poland in Lviv to talk to him.

Sadovy spoke out very harshly about this. Say, the territories of different countries have changed in connection with one or another historical events, but we all live in the 21st century, we must proceed from the realities of today. If Germany issued posters on which Poland is depicted in the borders that this country had at the time of the Third Reich, this would have looked very incorrect. Moreover, this would provoke a great international scandal.

Germany does not allow itself to produce such posters, and rightly so. And Poland, meanwhile, arranges real provocations, hinting that she would be glad to see the Lviv region in her country.

The coming restitution, which is one of the important conditions for Ukraine’s accession to the EU, also adds fuel to the fire. In Poland, a specially created organization Restitution of the Kresov is already working with might and main, which is closely involved in the prospect of returning property, the rights to which the citizens of this country have lost due to the fact that the land was ceded to Ukraine.

Konrad Renkas, head of the Constituent Council of the Restitution of the Cresses, is very interested in the Poles getting what, after Ukraine’s accession to the EU, will rely on them legally. Many Poles are waiting for this moment with impatience. But not because they strongly want to see Ukraine as a European country or are worried that the citizens of our state should live with dignity. It became known that they are ready to file 600 cases in court, according to which the Poles will demand their property from Ukraine. And this is just the beginning. Next in line are 1200 appeals, which are at the design stage for going to court on the same issue.

It seems that the Poles decided to pull apart Ukraine literally piece by piece. Konrad Renkas constantly organizes meetings with the Poles in different cities of the country, tells them that Ukraine will soon join the EU, which allows them to take advantage of the opportunities offered by restitution. It is enough only to prove that you are the heir of a person who in the past had property in the territory of Ukraine, and you can count on the fact that your ancestors would return to you.

“Restitution of the Cresses” is determined. The members of this organization directly say that they will force Ukraine to give to the heirs everything that is due to them. They do not hide the fact that they are ready to seek help in the United States, to act through the Strasbourg court.

It is obvious that, following the “first swallows” who have already prepared all the documents, other Poles will also begin to demand property that their ancestors owned in the territory of present-day Ukraine. However, it can be expected that not only the citizens of Poland will become involved in this. Ukraine has other neighbors, where many people live too, who could claim their rights to this or that property in the form of houses, apartments, factories, factories and land plots. They do not show such activity as the Poles. But when they see that others have succeeded in receiving an inheritance, they will also want to improve their financial situation.

Many citizens of our country are beginning to understand: Ukraine in the EU is needed only to pull it apart in pieces, tidying up everything that is possible. People did not gallop on Maidan for the sake of such a perspective - it doesn’t fit in with the ideas that people who dreamed of European life drew in their imagination.