NATO begins the second phase of the exercises "Trident Juncture-2015" 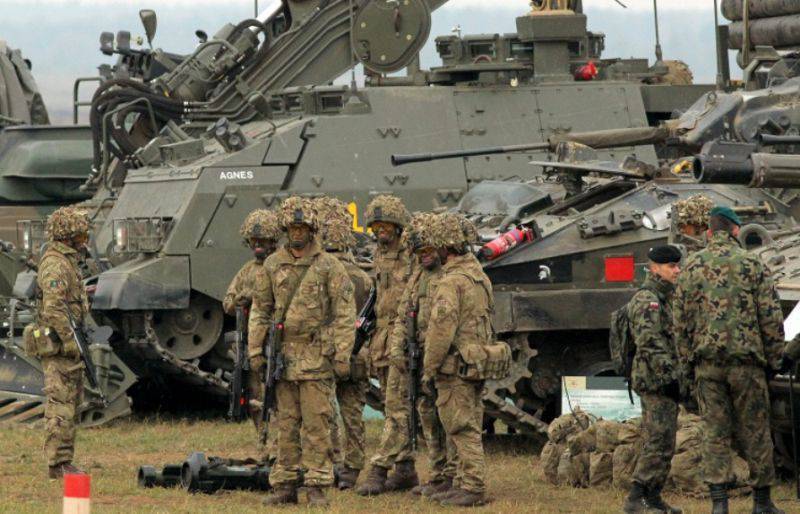 “The exercises will demonstrate NATO’s ability to respond to all types of threats, from conventional warfare to hybrid warfare and propaganda challenges,” Vershbow said.

According to him, "Trident Juncture-2015 consists of two stages: the command-staff part of the exercises took place from 3 to October 16, while the field maneuvers will take place from October 21 to November 6."

The field exercises will be held in Italy, Portugal, Spain and in the western part of the Mediterranean. They involved 140 aircraft, about 90 surface and submarine ships, as well as 36 thous. Military.

“The aim of the Trident Juncture-2015 exercises is to prepare and test the capabilities of the NATO Response Force, which are high-tech forces containing land, sea and air components, as well as special forces,” said the commander of the exercises Hans-Lothar Domrese.

“Strengthening our response forces is a major part of NATO’s efforts to adapt to new challenges. The teachings should demonstrate that our military doctrine and procedures will be effective in a real crisis, because our work is to be ready to protect the people, the territory and the values ​​of the alliance ",
he declared.

In the course of the maneuvers, all types of modern conflicts will be worked out, with the exception of combating the consequences of a nuclear strike.

Preparation for the exercises began back in 2013 g and is not connected either with the Ukrainian crisis or with conflicts in the countries of the southern Mediterranean.

Ctrl Enter
Noticed a mistake Highlight text and press. Ctrl + Enter
We are
Russia demonstrated the most promising weapons at INDO Defense-201427 November - Marine Day
25 comments
Information
Dear reader, to leave comments on the publication, you must to register.