October 20 2015
175
Beats aviation The space forces of the Russian Federation on the territory of Syria seriously undermined the morale of ISIS terrorists, who began to leave their positions en masse and head for Turkey, lifenews.ru. At the same time, according to the British Daily Mail, to cross the Syrian-Turkish border, they shave their beards and dress in traditional Muslim clothes for women - niqabs. 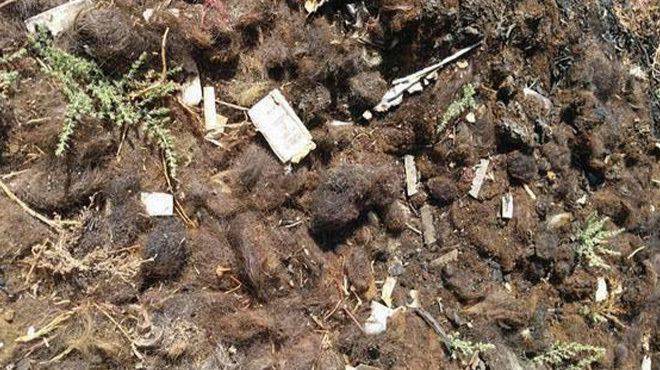 According to British journalists, in the Aleppo area you can see deposits of shaved beards and used razors. A similar situation is observed in the vicinity of Hama. British media say that this fact demonstrates the effectiveness of the operation of the VKS and the growing power of Syrian government troops supported by Russian aviation.

Russian aviation successfully conducts an operation against the "Islamic state" on the territory of Syria from 30 September. By agreement with the authorities of the country, the aircraft of the Russian Air Force strike from the air, and government forces operate on the ground.

Ctrl Enter
Noticed oshЫbku Highlight text and press. Ctrl + Enter
We are
ARMY-2016. Cluster VCS. Part of 2. Space is space!Reports from the militia of New Russia for 7 September 2014 of the year
Military Reviewin Yandex News
Military Reviewin Google News
175 comments
Information
Dear reader, to leave comments on the publication, you must sign in.