Innovation Day of the Southern Military District: layouts and models

October 26 2015
12
The exhibition Innovation Day of the Southern Military District, held in Rostov-on-Don, differed from the central event in Kubinka on a smaller scale and a different number of samples presented. For obvious reasons, in the pavilion and in the open air there was no weight of items that could be of interest to visitors. Nevertheless, a number of participants found a way out of this situation and presented various models and models of equipment.


For example, the corporation "Helicopters of Russia", not being able to show full-fledged helicopters, demonstrated the models of the Mi-24 and Mi-28Н cars being built at the Rostvertol plant. It is noteworthy that the manufacturer itself is literally two steps away from the venue of the exhibition.

Other aircraft building enterprise of the Rostov region, TANTK them. Beriev, also did not deliver to the exhibition a full-fledged samples of their equipment, but presented several models of serial and experimental machines. The main elements of the booth of the Complex were models of the Be-200, Be-103 and Be-101 aircraft. In addition, some promising projects, including the giant Be-2500, were presented with promotional materials. 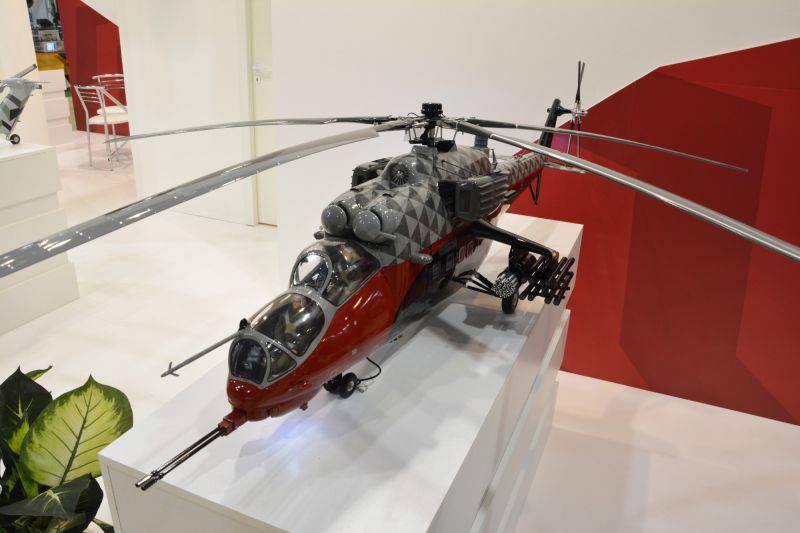 Of great interest is the artillery combat module ABM-BSM30, developed by the Sevastopol Scientific-Technical Center "Impulse-2". This system is offered for installation on various carriers, both on land vehicles, and on boats or ships of various types. Despite its small size, the promising combat module was not present at the company's stand. He was presented using information posters and layouts.

Visitors to the exhibition could also be interested in the stand “Technical Creativity of Students in the Rostov Region”. Young technicians who will have to work on new projects in the future, presented several models aviation and space technology.

Rostov Regional personnel selection item on the contract the newly introduced models of modern military equipment, operated by the armed forces of Russia. It is worth noting that the selection point and its mini-exhibition have already become regular participants in events held by the Ministry of Defense in Rostov-on-Don. So, in April of this year, the selection point was the central object of the action “Military service under the contract is your choice!”, And the exhibition of models served as an additional means of attracting attention.

Naturally, full-fledged samples of military equipment, which were present in the pavilion and in the open area, attracted more public attention than layouts. However, models of armored vehicles, aircraft, etc. were also an important element of the exhibition, which should not be forgotten. 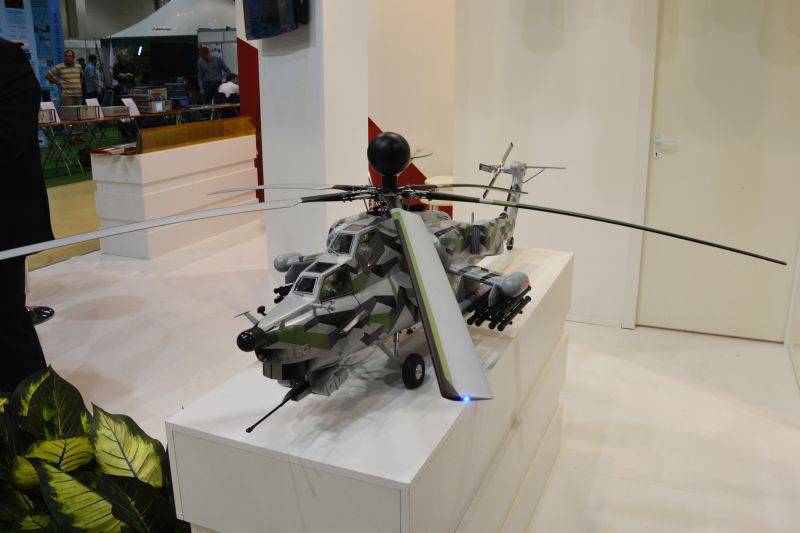 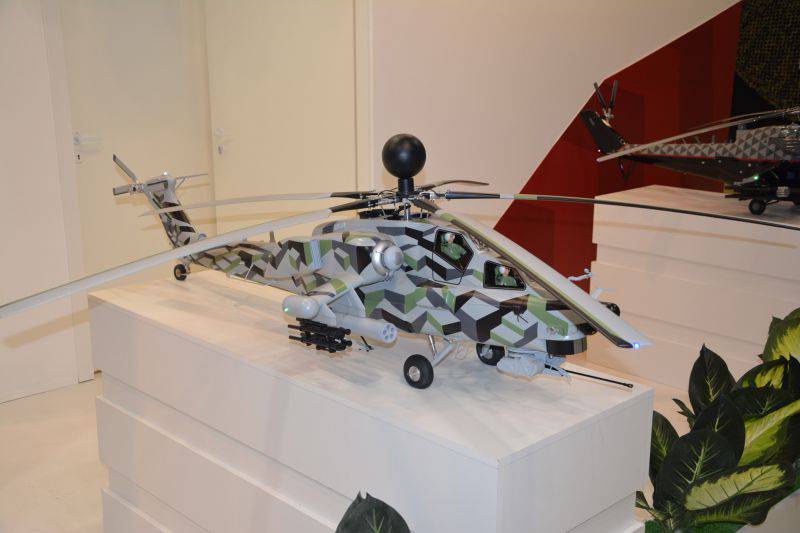 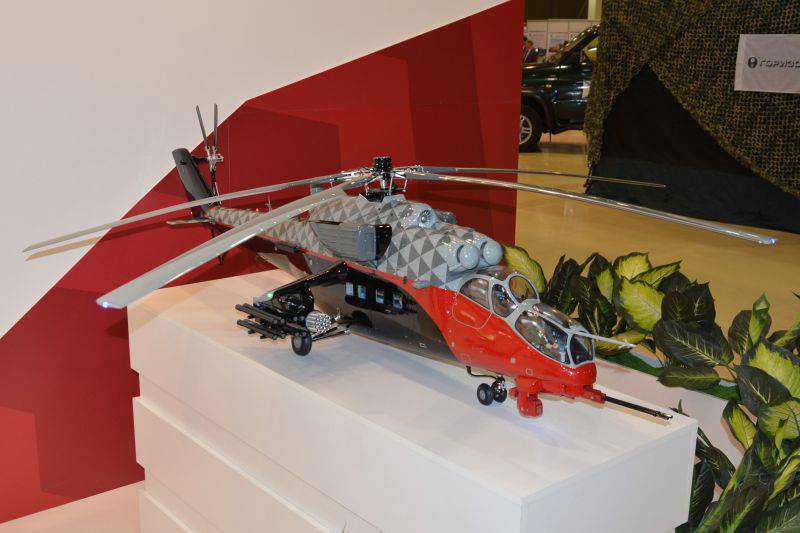 Equipment mock-ups on the stand of Russian Helicopters 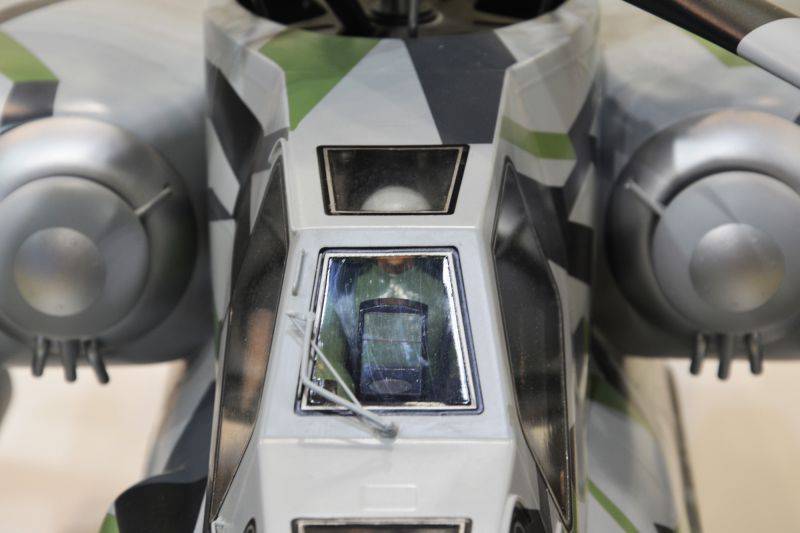 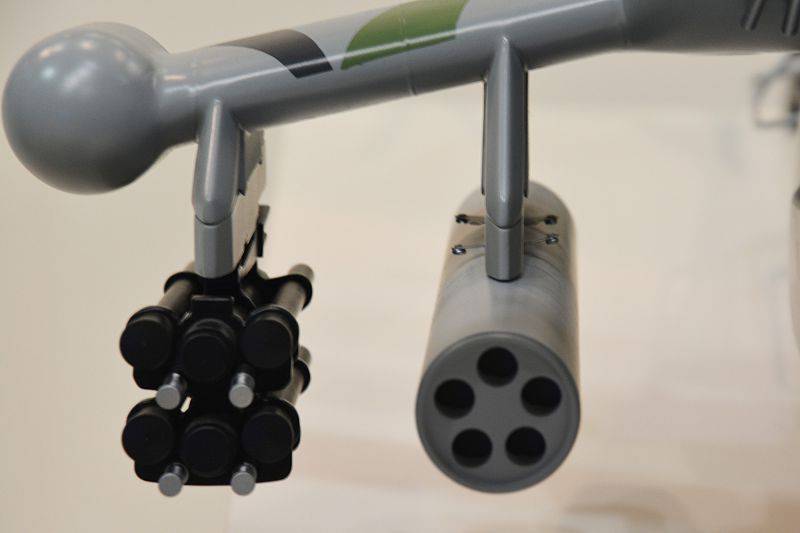 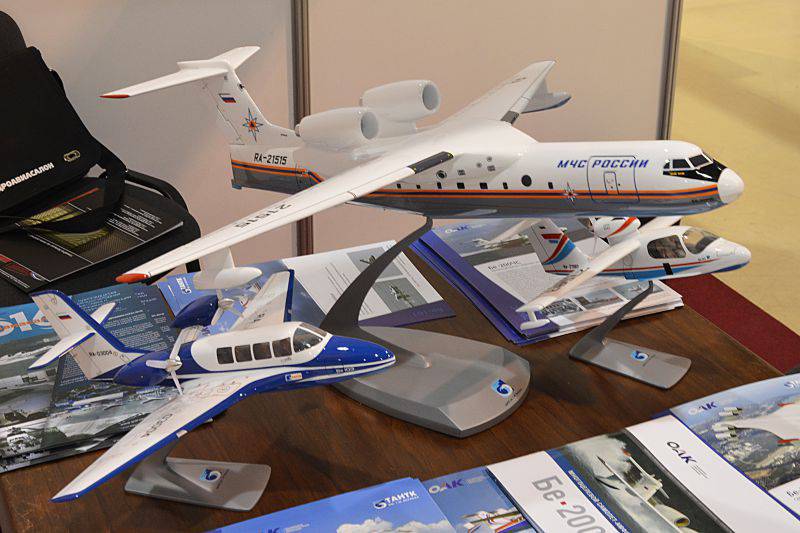 At the stand TANTK them. Beriev 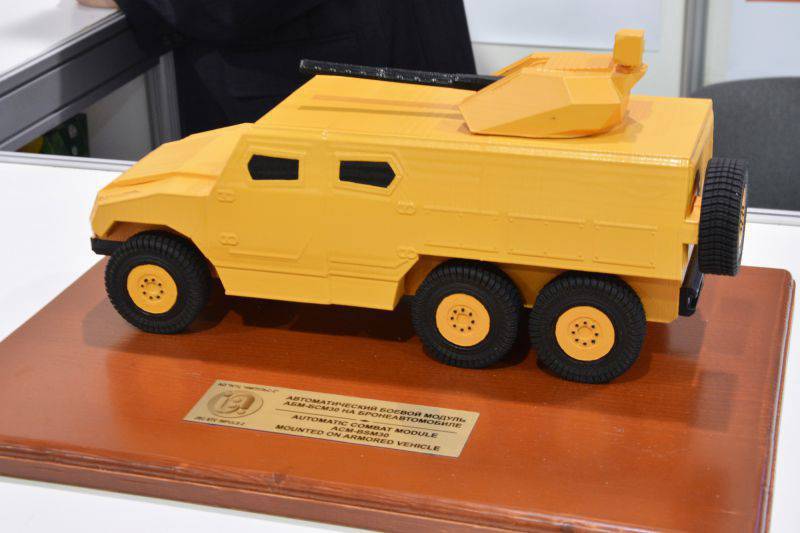 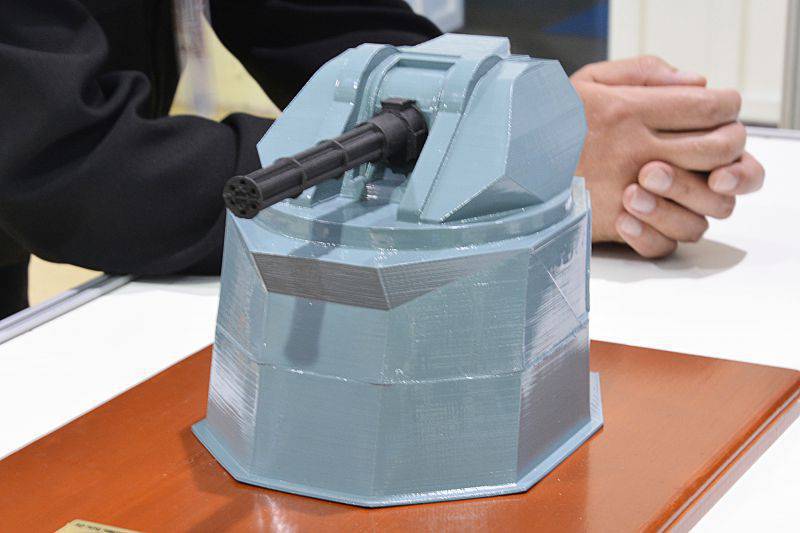 Module in the ship 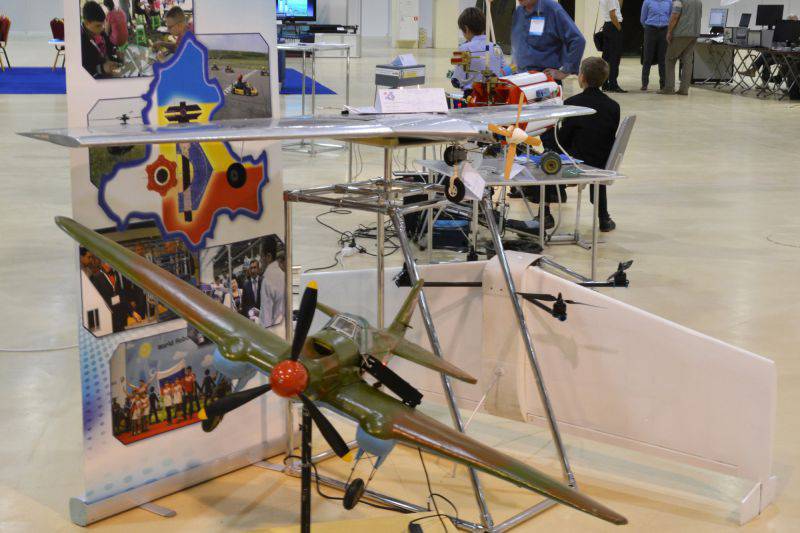 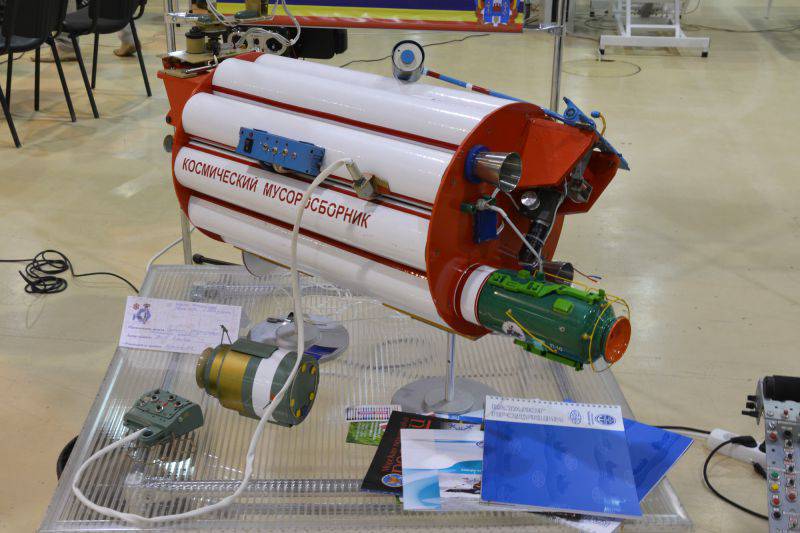 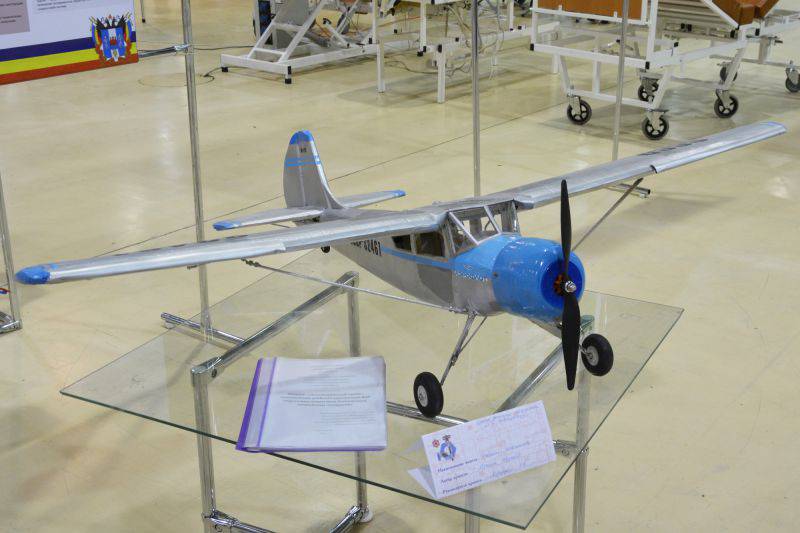 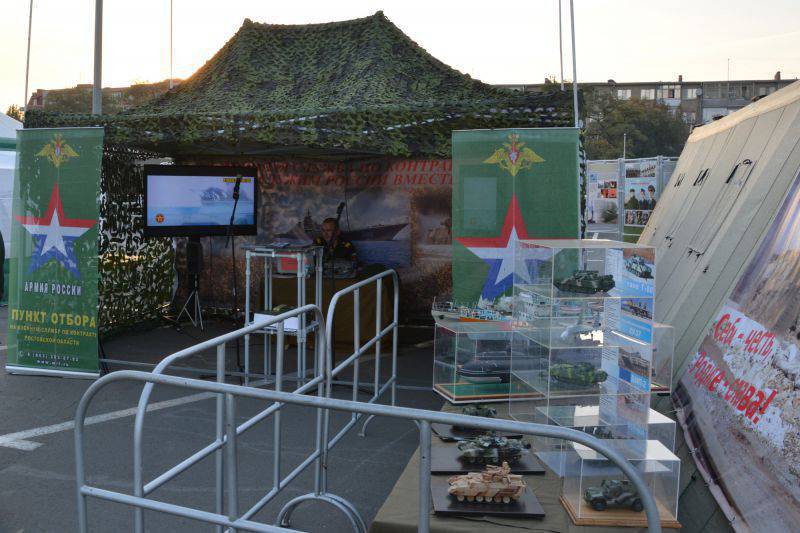 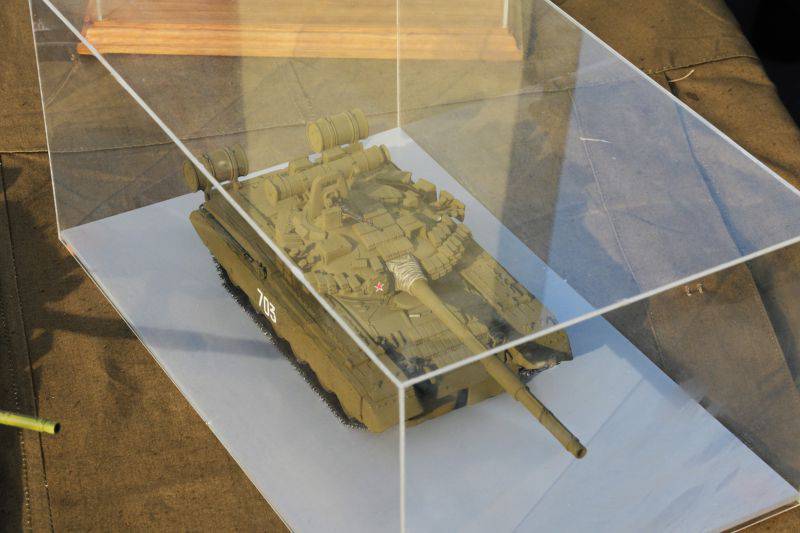 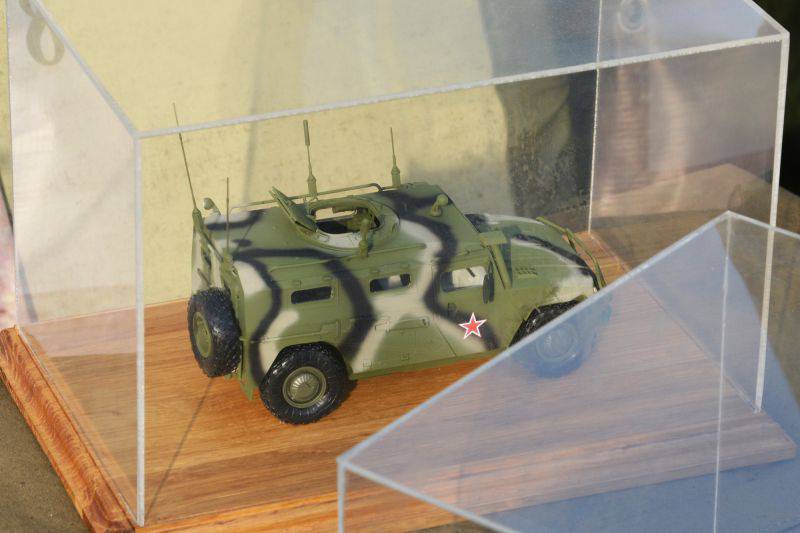 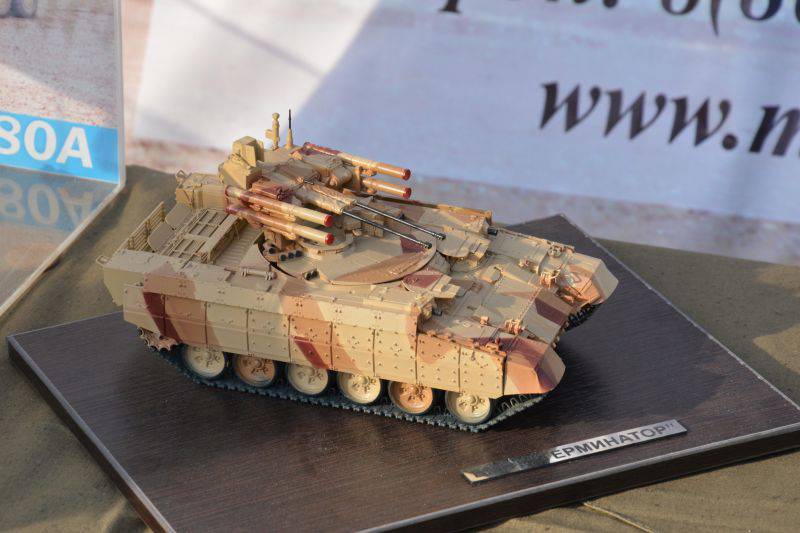 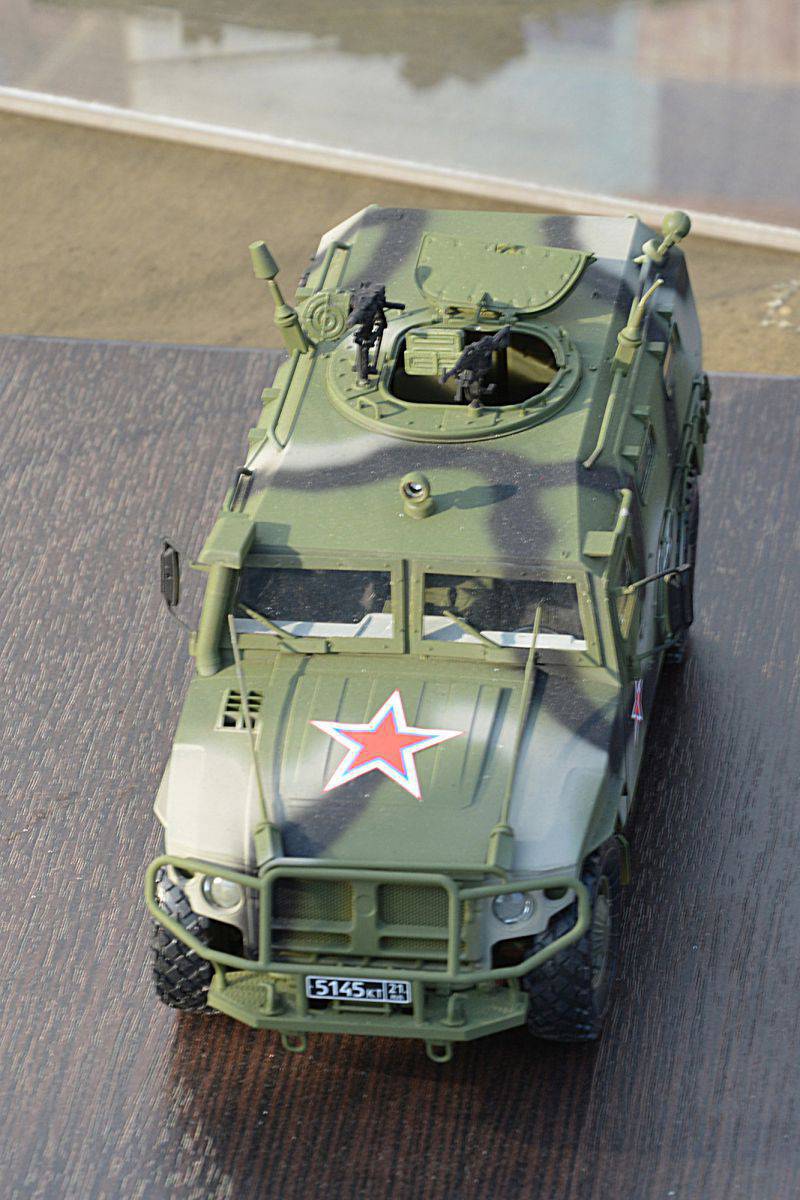 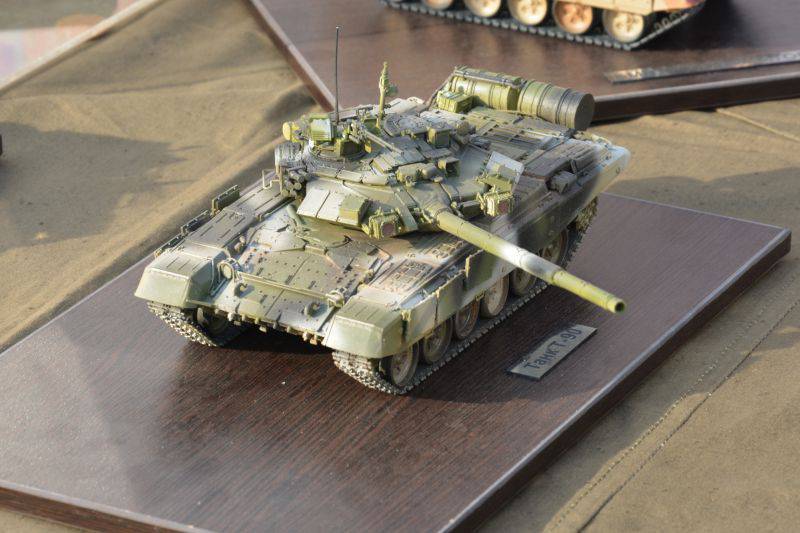 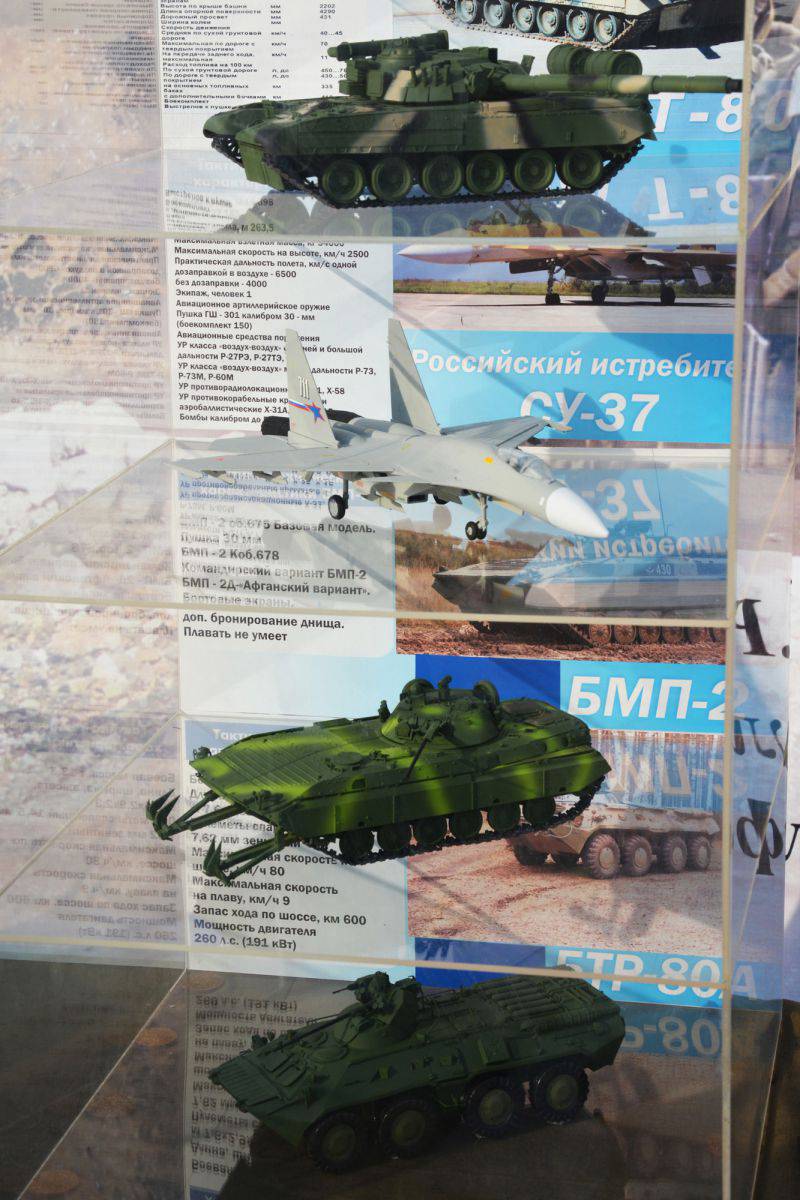 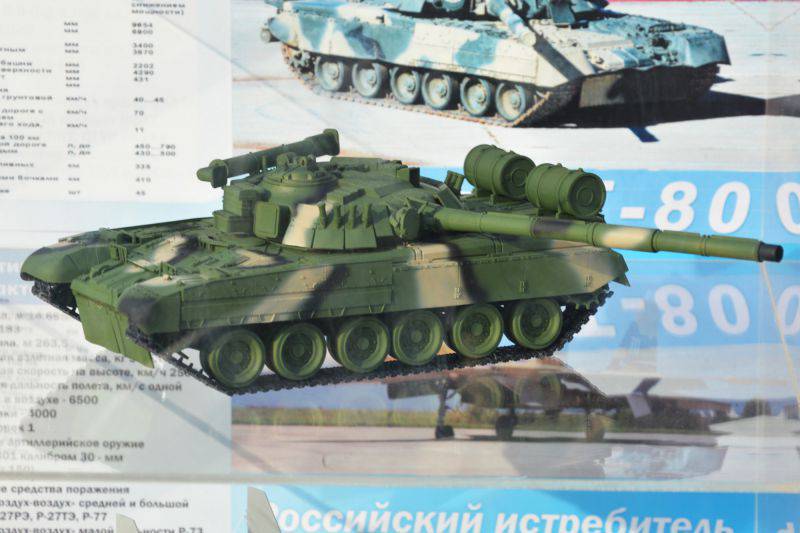 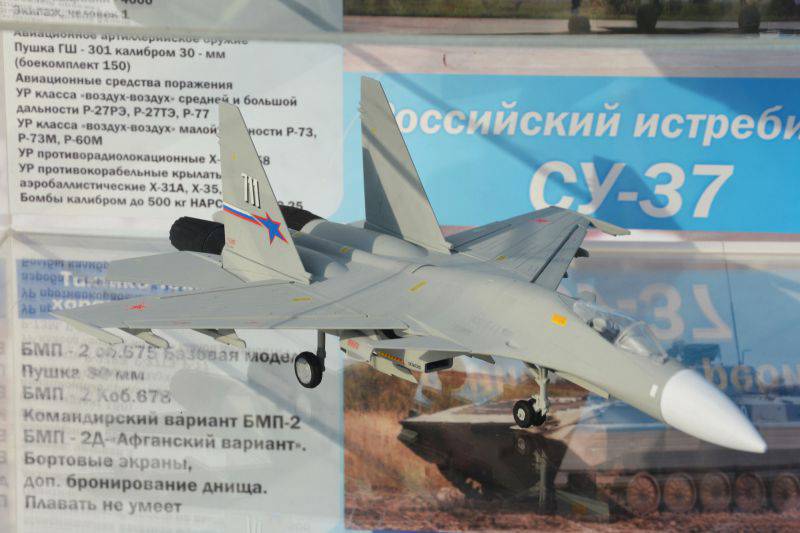 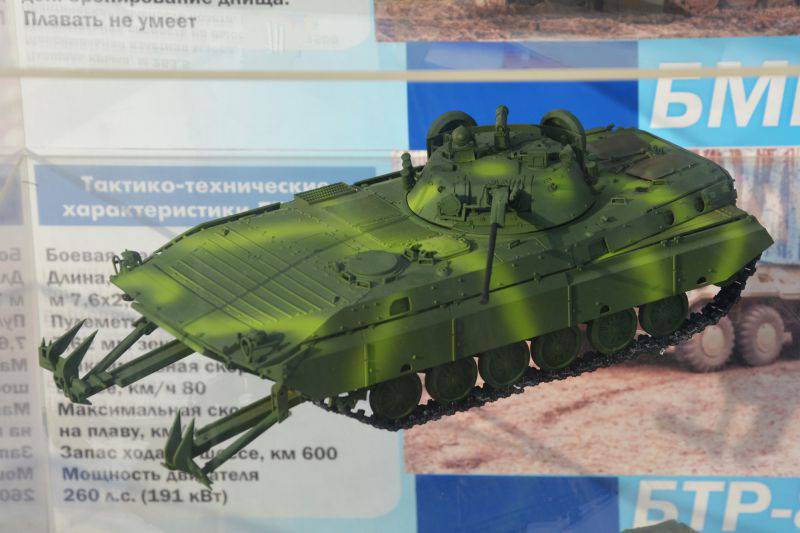 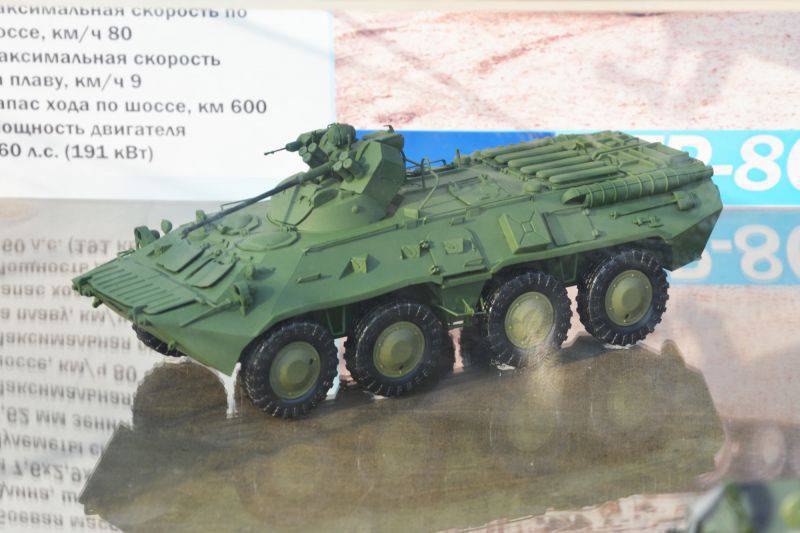 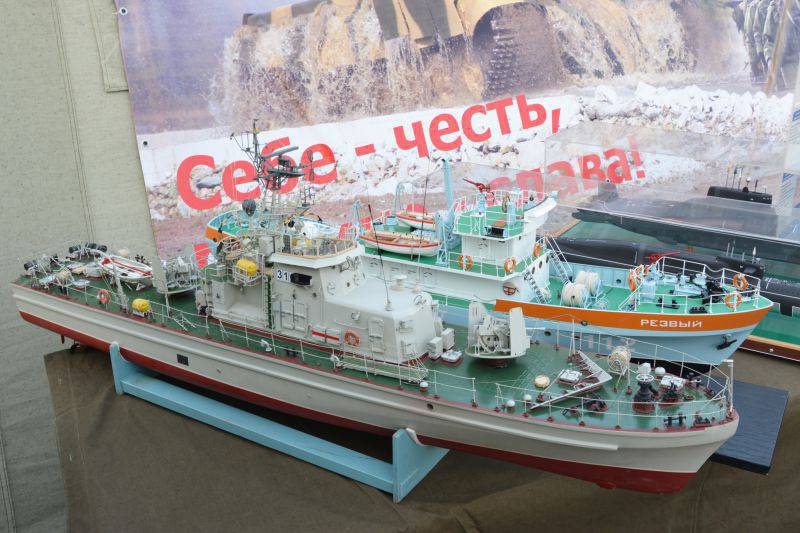 Models of ships and submarines 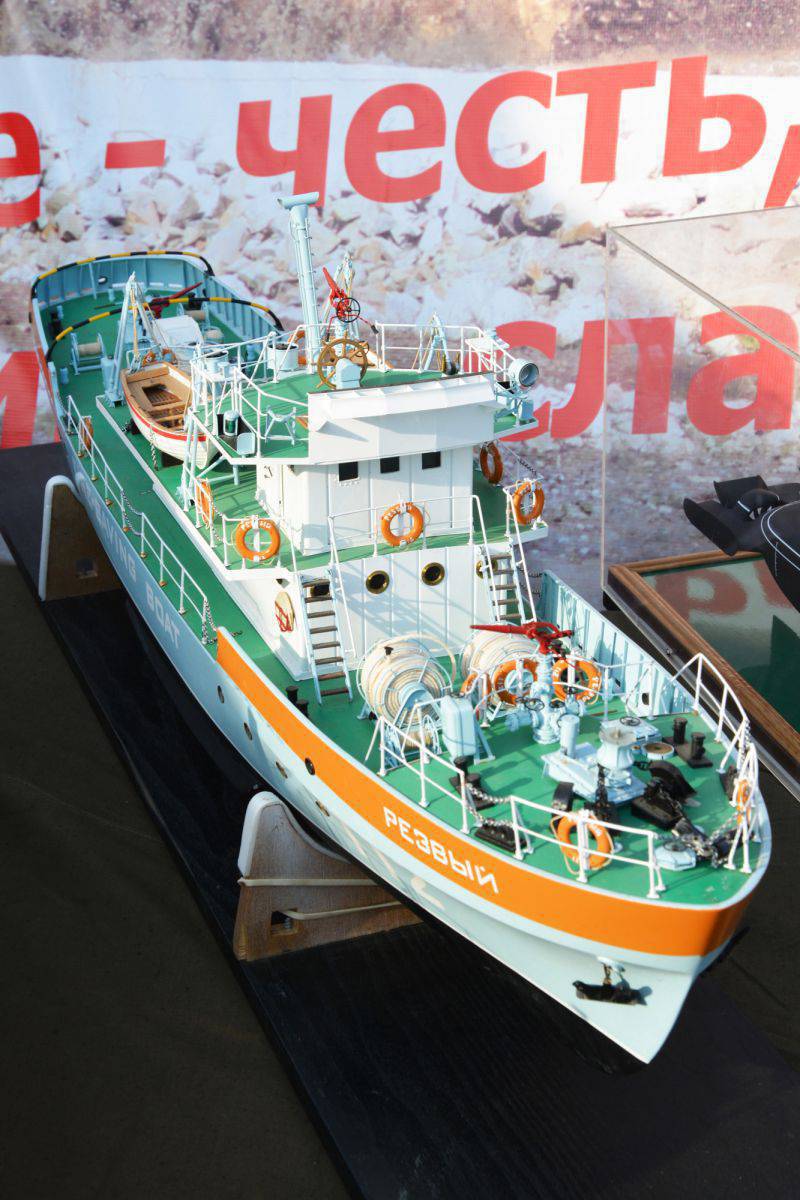 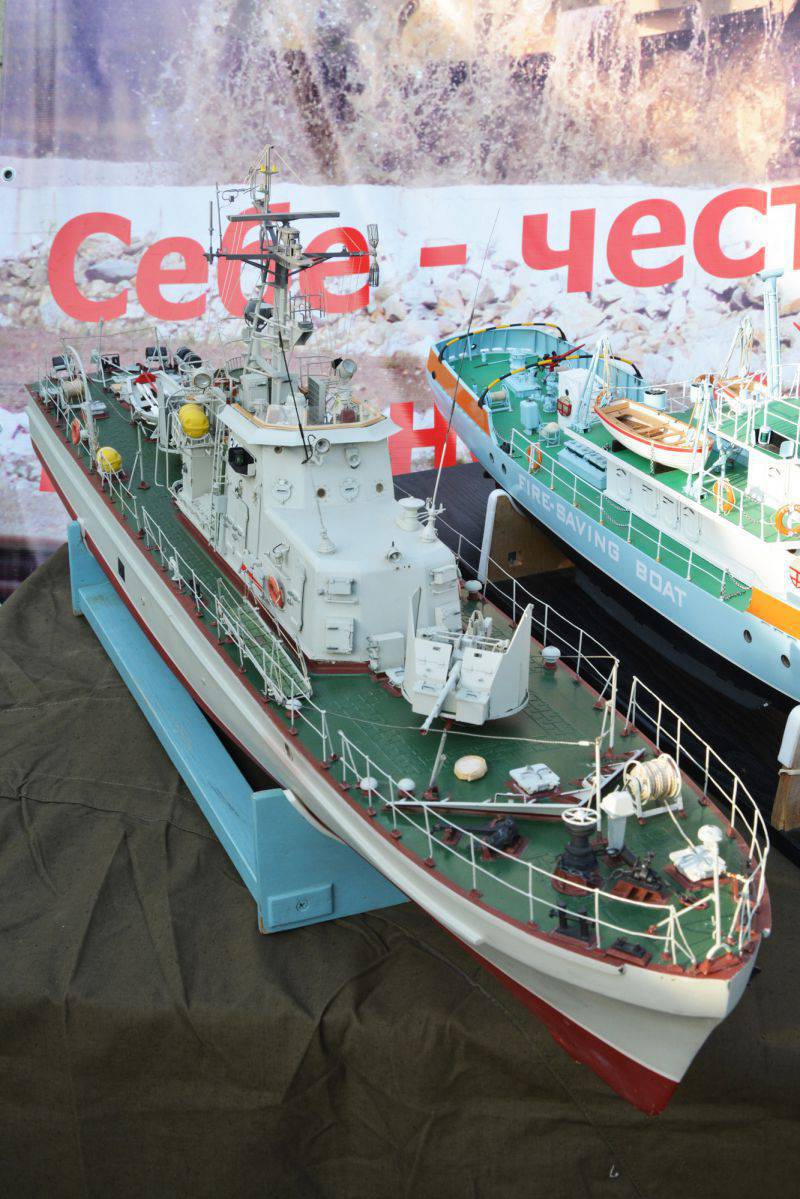 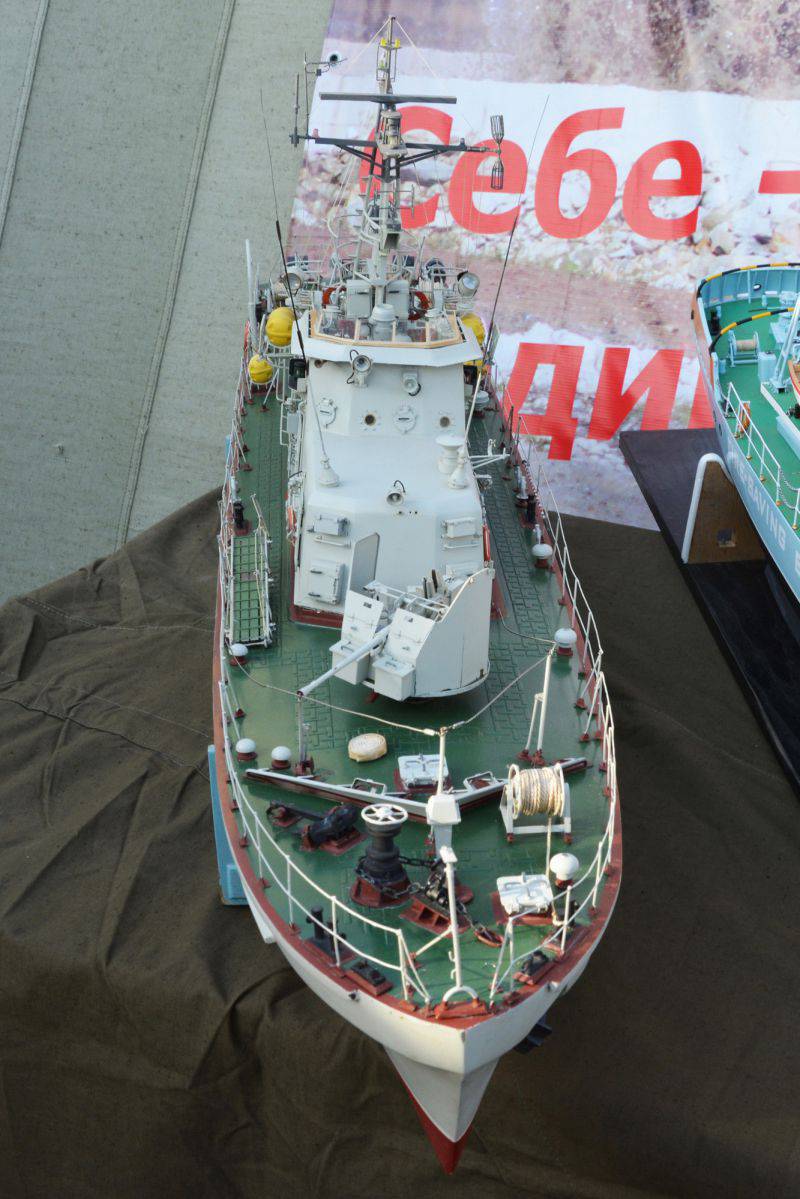 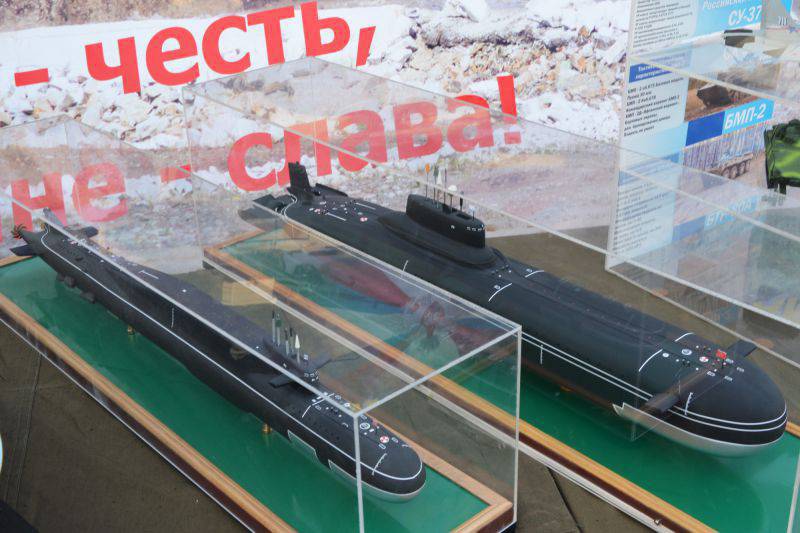 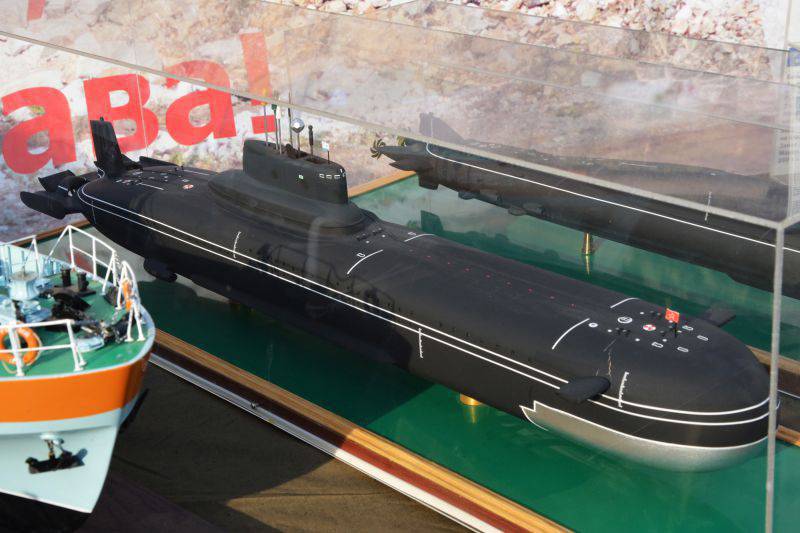 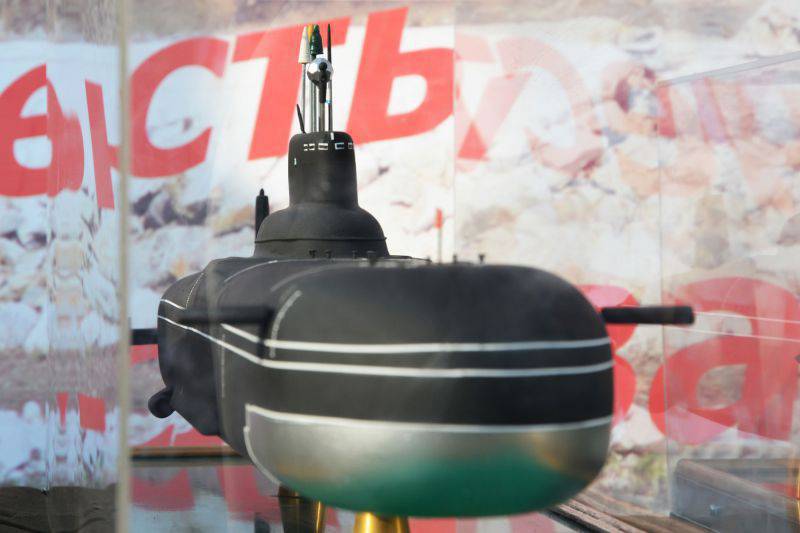 Submarines. To bring real submarines to the exhibition would be problematic.

Ctrl Enter
Noticed oshЫbku Highlight text and press. Ctrl + Enter
We are
Innovation Day of the Southern Military District: Pictures from the ExhibitionThe action “Military service under the contract is your choice!” In Rostov-on-Don: future contract servicemen, exhibitions and “Russian Knights”
Military Reviewin Yandex News
Military Reviewin Google News
12 comments
Information
Dear reader, to leave comments on the publication, you must to register.