October 19 2015
76
The American company Northrop Grumman has developed a promising reconnaissance armored vehicle Hellhound. A special feature of this 5,9 tonne off-road vehicle is the 100 compact kilowatt generator, which is able to provide a small hospital with electricity, a command post or a laser installation, reports Popular Mechanics, citing defensenews.com. 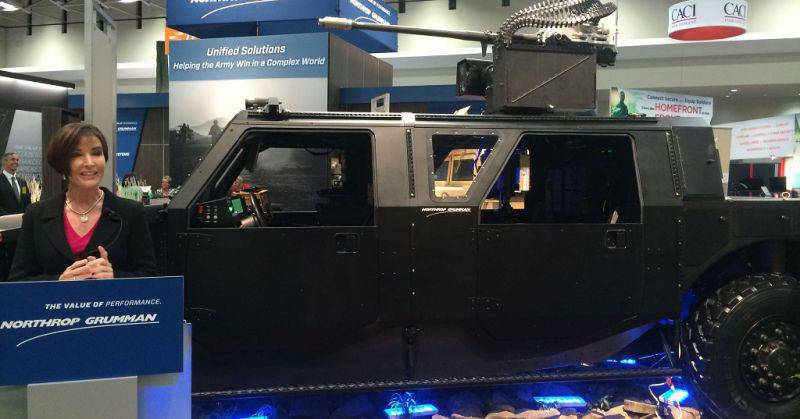 For comparison, the power of the M2 Bradley armored vehicle generator is slightly less than 20 kW with the mass of the vehicle in 27,6 tons.

"The 100-kilowatt generator, installed in Hellhound, will provide power to the active protection system for an armored car, communication system, surveillance and electronic warfare," the newspaper writes. “Moreover, the residual power of a compact generator is enough to power a ten-kilowatt laser machine, which needs a 30-40 kilowatt of electricity for full-fledged work.”

According to the resource, Hellhound is being developed in accordance with the terms of the Pentagon's competition for the creation of an easy reconnaissance combat vehicle. 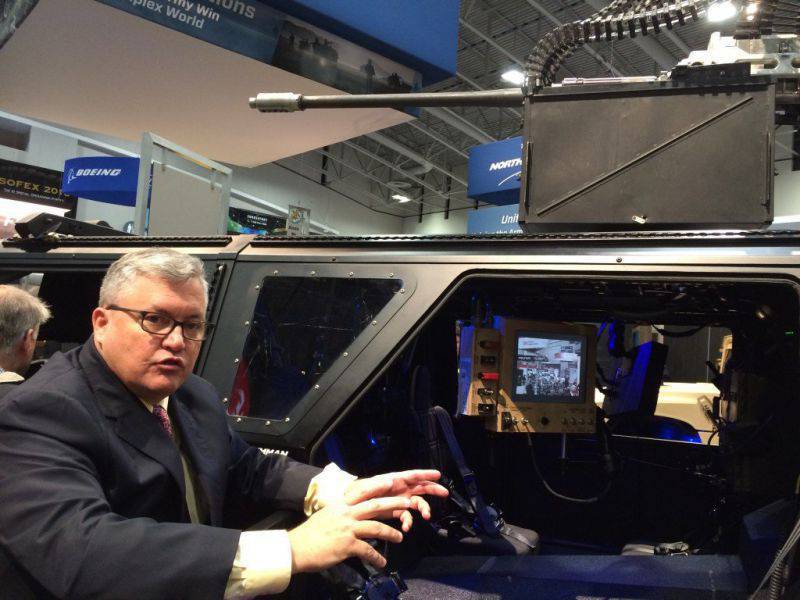 Another new product demonstrated by the company is the MUVR multifunctional self-propelled robot, which was also developed in the interests of the Ministry of Defense. 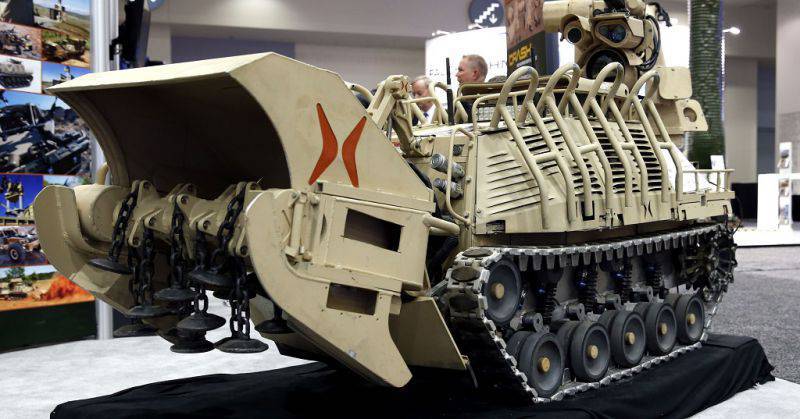 "The tracked vehicle is equipped with communication systems that are able to act as a communication unit, surveillance system and machine gun caliber 12,7 mm," - said the publication.

According to the portal, “MUVR (Micro-Utility Vehicle Robot) is designed to patrol and protect various objects, as well as to clear the ground”. In addition, the robot can carry up to 225 kg of cargo, including ammunition. For these purposes, the cargo compartment is equipped in the rear part of the hull. In the case of a trailer, the load capacity is doubled.

Soon, a robotic vehicle is waiting for field trials at the site in Texas and then in Hawaii in the jungle. 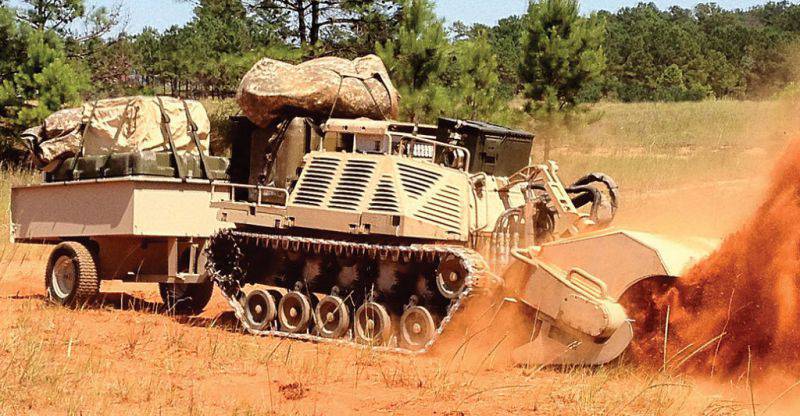