Survey: almost a third of Russian citizens consider the Armed Forces of the Russian Federation the best in the world

October 19 2015
63
About a third of Russians called the Russian army "the most efficient and efficient in the world," ВПК.name with reference to the VTsIOM website. 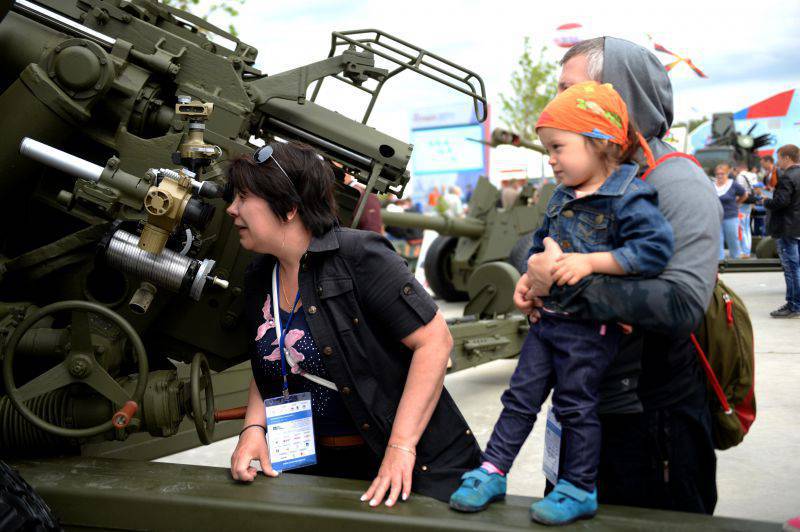 “Estimates of the combat capability of the Armed Forces of the country have changed dramatically since the time of perestroika. If in 1990, 34% believed that the Soviet army was lagging behind the best armies in the world (in 2015, 12%), and 15% said that its combat capability was very low (in 2015, 3%), today 32% they call the Russian army the most efficient and combat-ready in the world, and 49% are confident that it is among the best (1990 year - 21%), ”the All-Russian Center website says.

It is noted that “25 years ago, half of the respondents considered the expenses for the army too high, now only 35% agree with this point of view. The opposite position is held today by 52% (against 19% in 1990 d). ”

According to VTsIOM, “a potential aggressor in our day is called primarily the United States (53% - and 19% in 1990), while Germany, considered the main enemy of 25 years ago (23%), is not one of the possible adversaries of the respondents.

Ctrl Enter
Noticed a mistake Highlight text and press. Ctrl + Enter
We are
Report on the results of the survey-2013 "Evaluation of state political figures"
63 comments
Information
Dear reader, to leave comments on the publication, you must to register.