Defense Ministry of Afghanistan: more than 40 Talibs destroyed in a day

October 19 2015
9
At least the Taliban militants ’42 militants were killed by military personnel during military operations over the past 24 hours, RIA News message of the Ministry of Defense of Afghanistan. 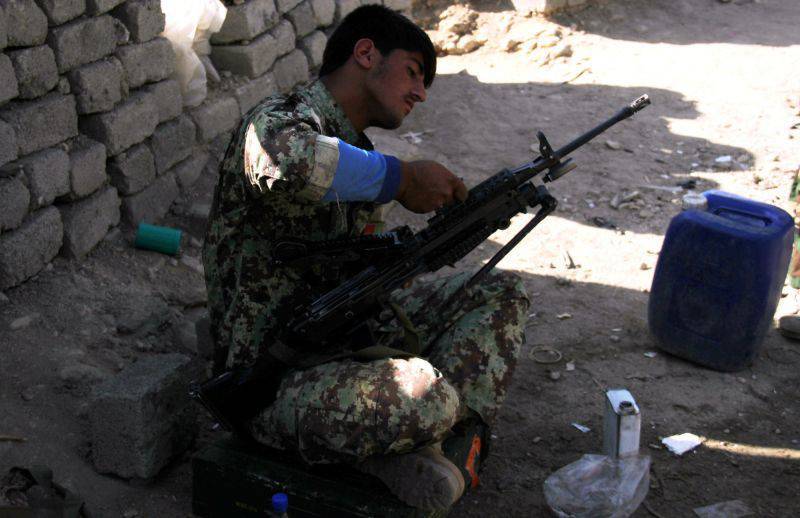 "A total of 42 terrorists were eliminated, 31 was injured and two were detained as a result of several joint military operations of the army, police and intelligence officers in various provinces over the past 24 hours", - said in a release.

In addition, "the security service took over the weapons of militants and defused several roadside bombs and mines," the agency’s press service added.

Earlier it was reported about carrying out a large-scale special operation against terrorists in 10 provinces and counties in the south of Afghanistan.

We are in Yandex Zen
The action “Military service under the contract is your choice!” In Rostov-on-Don: future contract servicemen, exhibitions and “Russian Knights”
Review of special operation in Khasavyurt 5 May 2014
9 comments
Information
Dear reader, to leave comments on the publication, you must to register.