German frau after 1943, stopped closing their noses with handkerchiefs 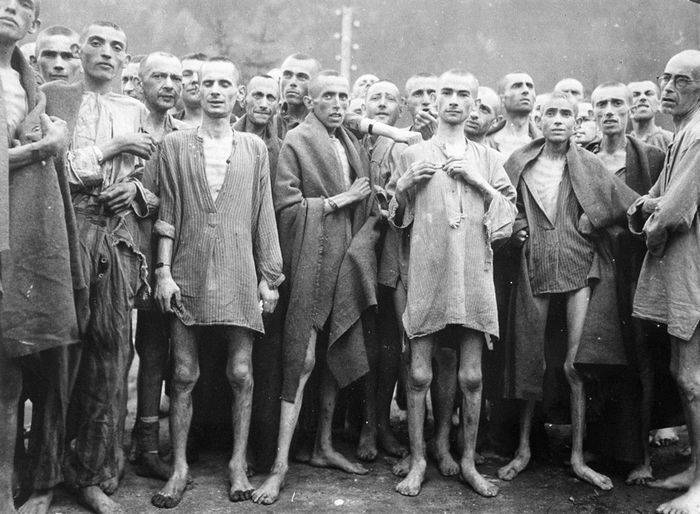 In the 1942 year of spring, Yakov Ivanovich Berko of the 1896 year of birth was drafted into the Red Army. He served in cavalry, was connected, transferred secret packages from one commander to another ... In the autumn of the same year he was wounded and taken prisoner.

The camp was near Dresden. “When we, prisoners of war,” he said, “were taken to work, the German boys threw bricks and sticks at us, called us names,“ Russian pig! ” 1943, the Germans suddenly stopped shouting at us and throwing sticks at us. Their women walked in mourning - they cried, fell to the ground. We were surprised by this change, could not understand what was happening? It’s good that one prisoner Serb understood German quite well, and he told us that the Soviet troops defeated the Germans at Stalingrad and captured many. We heartily rejoiced at the victory of our troops, each of us had in our hearts a hope for an early return home ... ”

“When we were taken to clean the swede,” Yakov Ivanovich recalled, “the guards allowed us to hide the roots in our ware bags and carry them to the barracks ... And their doctors leveled my hand, there was a break (before captivity), and it unevenly fused ...” From captivity He returned in 1945 year.

On the streets, the Nazis caught people. Driving them into freight cars, they were sent to Germany, and there someone got to the mines, and others to the death camps.

Alexander Nikolayevich Volkov from the village of New Tselina recalls: “I, a six-year-old boy, along with my grandmother, were also caught outside on a cold February day and put in a cold car. I remember that I was crying with fear and cold, having buried my face in my grandmother's breast. The train started moving. In the vestibules there were German soldiers with machine guns - there was no hope of escape.

At one of the stops, a man and a woman looked into our carriage and whispered softly:

- At the next station, two cars should collide near your train, a panic will start among the Germans, and you run ...

So it happened. As soon as the train stopped, there was a car accident, the frightened fascists rushed out of the cars, hiding where they were going. We, without losing time, jumped out onto the platform and, bending down, ran along the cars. 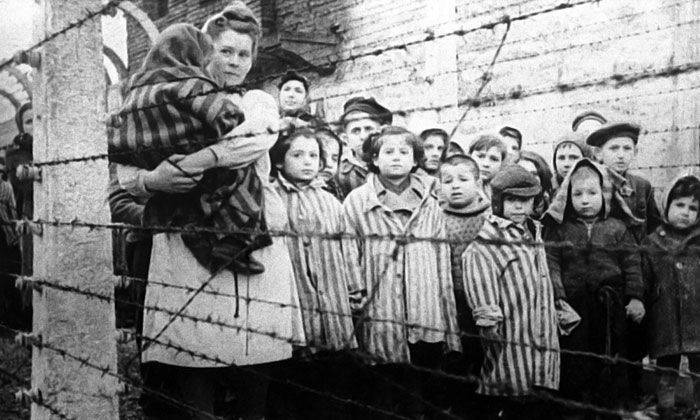 Soon, my grandmother and I were not far from Bataysk, but decided to go away from the city to some village. We walked all the time on foot, in the fields - on the road were afraid to meet the Germans. In Tselina got in the morning. Here, too, fascists hosted. My grandmother took me, frightened, tired and hungry, by the hand and began to use the gardens to make my way to the same house.

An old woman with an exhausted face came out on our knock.

So we spent some time with the Lokhmatovs, and then the Zarenko family sheltered us.

The last days before the release of the Tselins lived with Maria Ivanovna (unfortunately, I don’t know the last name).

Many people had to endure during the Great Patriotic War, but they coped, endured everything, went through all the hardships and hardships with kindness in their hearts and mercy - they sheltered the needy, shared the last piece of bread, hid, saved people from fascist bondage.

It is not easy for me to remember these years. Before my eyes as in reality, my favorite city of Stalingrad is standing in the smoke and fire. The city in which I was born. It hurts to remember the huge funnel that we saw on the site of our house, returning to Stalingrad after the war ... So we came back to saving Tselina, to our second homeland, where we have been living for more than a dozen years.

Ctrl Enter
Noticed oshЫbku Highlight text and press. Ctrl + Enter
We are
Myths of the Great Patriotic. Why did the Stalingrad prisoners die?Father told
Military Reviewin Yandex News
Military Reviewin Google News
29 comments
Information
Dear reader, to leave comments on the publication, you must to register.