Karzai: the presence of foreign troops in Afghanistan only incites terror

October 18 2015
54
According to the ex-president of Afghanistan Hamid Karzai, the presence of a foreign military contingent only aggravates the situation in the country. His words with reference to the Khaama Press leads RIA News. 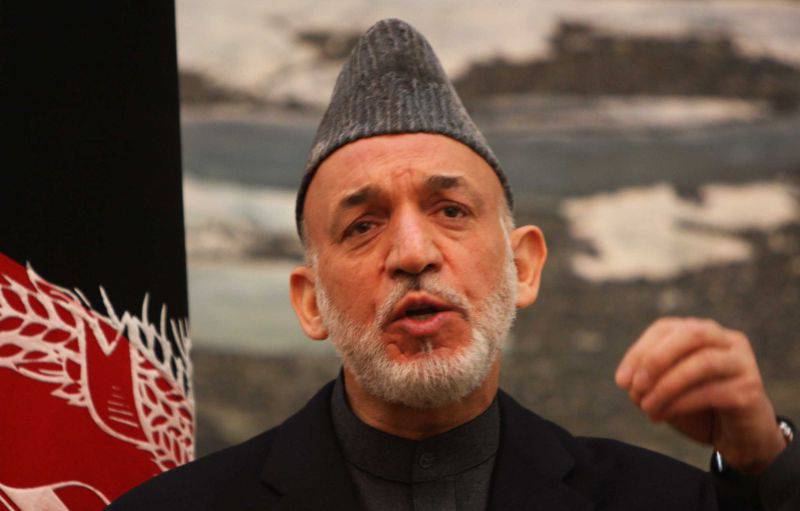 The statement of the former leader of Afghanistan was made in connection with Washington’s decision to leave the military group in the country after 2016. ).

He noted that the security agreement concluded between Kabul and Washington also "did not lead to a decrease in the level of instability, but, on the contrary, expanded the boundaries of the war, which does not meet the expectations of the Afghans."

The situation in Afghanistan has noticeably deteriorated in recent months: the Taliban, entrenched in the rural areas of the country, launched an offensive against major cities. In September, militants captured Kunduz, and now they are attacking Ghazni, located southwest of Kabul.

We are in Yandex Zen
Hamid Karzai will be left alone with the Taliban
US expert community is trying to identify ways out of the Afghan impasse
54 comments
Information
Dear reader, to leave comments on the publication, you must to register.