The Arab coalition struck in Yemen on its 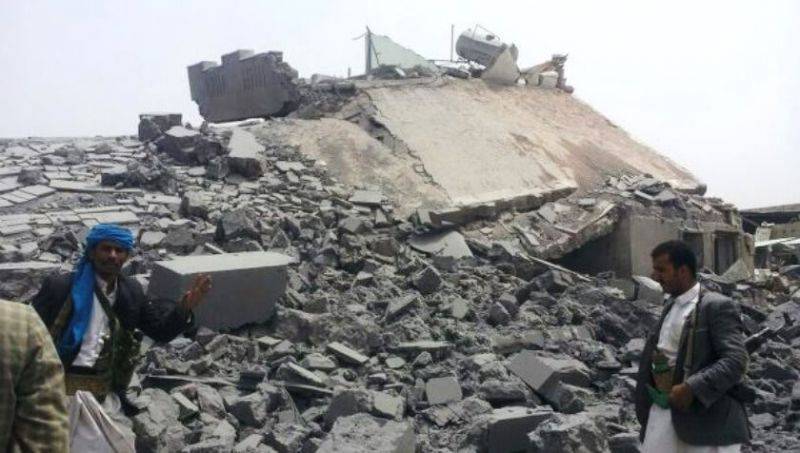 According to the agency, "as a result of the 30 raid, the soldiers were killed and 40 was injured."

“Coalition hit the wrong target”- stated one of the local officials.

In the countries of the Arab coalition, the incident is not commented.

Recall, Saudi Arabia sided with the exiled president and, with 26 March, together with its allies, attacks the areas of Yemen, which are controlled by the Hussites.