October 18 2015
87
Deputy Defense Minister Yuri Borisov, speaking yesterday at a meeting of the interdepartmental working group, demanded that Kazan’s aircraft builders strictly observe the deadlines for resuming the production of the Tu-160М2 missile carriers, reports TASS message of the press service of the military. 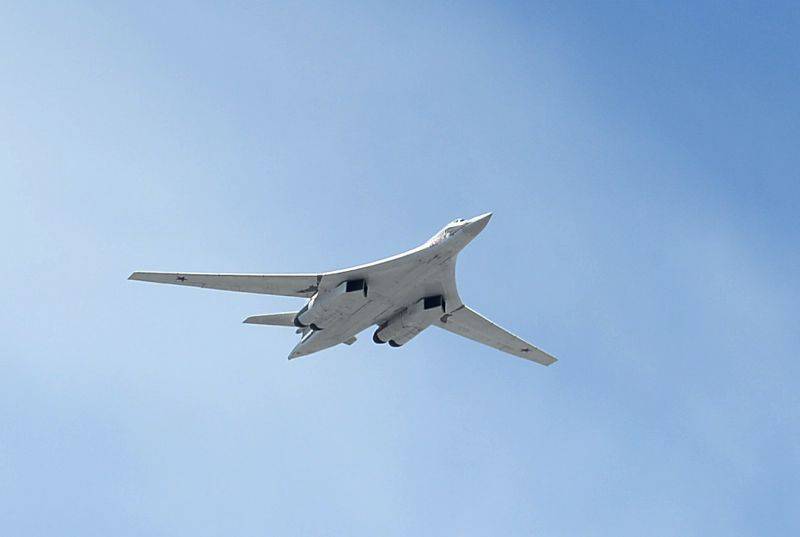 “The meeting held in Kazan was attended by Deputy Minister of Industry and Trade Andrey Boginsky, the management of the United Aircraft Building Corporation, the United Engine Corporation, the Tupolev Company and representatives of the Russian Academy of Sciences,” the release said.

Borisov "heard reports on the creation of electronic documentation, the optimization of production technology and the implementation of the roadmap for the resumption of aircraft production and the launch of development work," the press service said.

At the Kazan Aviation Plant, the Deputy Minister “inspected the final assembly shops of long-range strategic bombers Tu-160 and Tu-22М3 and checked the progress of the state defense order for 2015 a year.”

Later Borisov “visited the 929th State Flight Test Center named after V.P. Chkalov in Akhtubinsk (Astrakhan region), where he held a meeting on the progress of work on the introduction into military operation of new and modernized aircraft and aviation means of destruction ".