October 18 2015
38
A significant contribution to the success of the military operation is made by civilians in Syria who live in areas captured by terrorists. They report intelligence to government troops about the actions of the Islamists, thereby undermining the effectiveness of their new tactics for dispersal, reports Look with reference to the representative of the Ministry of Defense of the Russian Federation Igor Konashenkov. 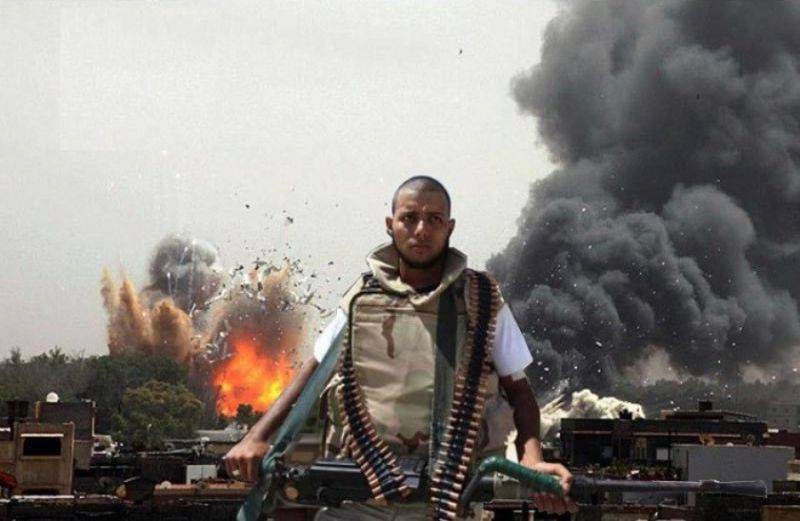 “I would like to note that the residents of the areas temporarily controlled by the militants, who report to the Syrian intelligence service on the activities of terrorists, provide significant assistance in the work,” said Konashenkov.

“Having received such information, the command of the Russian aviation the group will double-check it using various types of reconnaissance, after which a decision is made about the defeat of an object, ”he said.

So, as a result of the strike of the Russian Aerospace Forces near the city of Aleppo, one of the leaders of the Al Qaeda terrorist organization Sanafi al-Nasr was liquidated on Saturday, as reported by Iranian media.

“Sanafi al-Nasr, whose real name is Abdul Muhsin Abdullah Ibrahim al-Sharih, was born in Saudi Arabia near Riyadh. He headed the so-called Al Qaeda Victory Committee, which was responsible for developing the policies and strategies of the terrorist network, ”Fars news agency wrote.

Meanwhile, over the past day, “a Su-24M bomber was struck at a building that housed the Feilak Omar gang command post in the vicinity of Marge Sultan,” said Konashenkov.

He stressed that "according to the Syrian intelligence, the militants who were part of it were involved in a series of terrorist acts in the provinces of Homs and Damascus ... As a result of the strike, the building was destroyed."

In addition, in the province of Homs and in the suburbs of Damascus, several ammunition depots and workshops for the manufacture of explosive devices were destroyed.

Also “in the vicinity of Salma (Latakia Province), the Su-24M bomber struck a separate building that housed a terrorist training base. According to intelligence reports, foreign instructors trained ISIL fighters for sabotage warfare in areas liberated by the Syrian army, as well as suicide bombers, ”the general added, noting that effective results. "

Ctrl Enter
Noticed a mistake Highlight text and press. Ctrl + Enter
We are
ARMY-2016. Cluster VCS. Part of 2. Space is space!Reports from Strelkov Igor Ivanovich 29-30 July 2014 of the year
38 comments
Information
Dear reader, to leave comments on the publication, you must to register.