"Serve as it should and come back"

October 22 2015
21
In the most different places she abandoned the fate of her countrymen from the Upper Don to serve allegiance to the Motherland. They did their service differently, only they had one thing in common - they did not disgrace their native land. 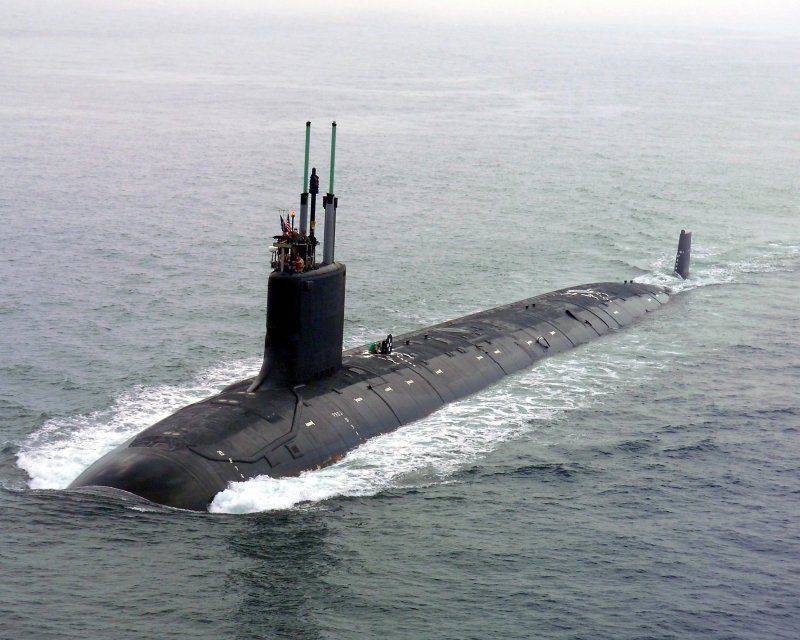 Submariner from the Upper Don

Nikolai Fomichyov was born in a large family of 22 in May of 1957, and was named after him according to the calendar calendar. In total, the family raised five children. The boy grew up under the supervision of grandfathers, grandmothers, aunts. In Migulinskaya, grandfather Nikifor lived next to the house of his parents, and in the Batalschikovskiy farm there lived two grandmothers and grandfathers Nikanor. Kolka was like a toy for everyone. It was passed to one grandfather, then to another. They, being engaged in endless economic affairs, as if by the way brought up the boy in the Cossack spirit. To the jocular question of adults, “Are you a Cossack, Kohl, or a Ukrainian?” He always proudly answered: “I am a Cossack!”

Grandfathers raised their grandson to their feet with great joy. And he absorbed all their love, rural lifestyle, housekeeping skills, delighting and surprising adults with ingenuity and even wisdom beyond his years. At school, Nicholas studied well, easily. At parents' meetings, he was always praised, thanked his parents for his son’s success in school and for his active participation in public events. Kohl was fond of many things: he was engaged in athletics, chess, photography, and participated in amateur performances.

At the age of ten, he independently learned to play an old harmonica and became friends with her for life. Nikolai was a versatile person, but the eldest brother, submarine officer Viktor, had a great influence on the choice of profession. He served on the first generation of nuclear-powered ships and was the pride of parents, all relatives, and great authority for three younger brothers, one of whom followed in his footsteps.

Nikolai, after graduating from the Migulinsky school in 1974, entered the Caspian Higher Naval School named after S.M. Kirov in the city of Baku, which he graduated with honors in naval navigator fleet.

Nikolai Fomichyov began service in the Red Banner Pacific Fleet in the compound of nuclear submarines in Kamchatka. On the strategic missile submarine, he served as commander of the electro-navigation group of the navigator unit, commander of the BChNNXX, senior assistant to the commander of the boat for command and control. In the same place, a young sailor married Ole. Their three sons were born in Kamchatka.

In 1989, Nikolai Vasilyevich Fomichev in Leningrad graduated from senior officer classes in the specialty “submarine commander” and continued his service as a senior assistant to the commander under the water of a boat in Kamchatka.

As part of the crew, Fomichev repeatedly performed practical missile and torpedo firing, as well as combat missions to protect the interests of the homeland in long-distance campaigns. He is a member of more than ten autonomous systems. The experience of his service on submarines is seventeen years. N.V. Fomichev has awards command of the Navy and the government. Courage, discipline, responsibility and, of course, patriotism distinguish the people of this profession. When relatives asked Nikolai Vasilyevich what his work was, he invariably answered: “I do what I learned: I defend my homeland”.

Since 1993, Nikolai Fomichev served on the coast. First, she worked at the headquarters of the submarine association in Kamchatka, then in the part of the Main Directorate of the Armed Forces of the Russian Federation in the city of Temryuk, Krasnodar Territory, and held the posts of head of department, then deputy commander of the unit. He has the rank of captain of the second rank.

In 2005, Nikolai Vasilyevich retired to the reserve, but continues to work. His work is still connected with the sea: he is the deputy chief of service of the FSUE "Rosmorport" Taman Department. Incidentally, a dynasty of Fomichev Navy officers has already been formed. These are the brothers Viktor Vasilievich and Nikolai Vasilievich and the three sons of Nikolai Andrei Nikolaevich, Alexei Nikolaevich and Pavel Nikolaevich who serve today in the Northern and Pacific fleets.

On Upper Don Fomichev come every year. Here are the graves of parents, grandfathers, numerous relatives live here. Their arrival is a great joy and a reason to gather all the relatives together. Meetings come out memorable with cordial conversations, memories and, of course, with songs for Colin harmonica. Kolya's classmates and friends live in the area, with whom he does not lose touch, and he always says: “Quiet Don - a small homeland is always remembered. I love, miss, remember. 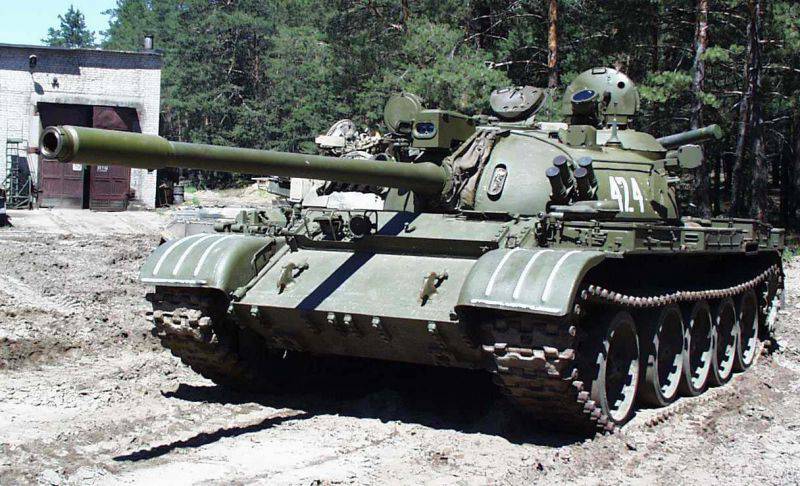 In mid-September 1965, three 19-year-old boys from the Nazarovsky farm Ivan Babkin, Alexei Zemlyakov and Alexander Ermakov, classmates and friends, went to serve in the Soviet Army. They hoped that they would serve together, but at the regional recruiting station in Bataisk, friends were separated according to different teams. As a result, all three came to serve in tank training regiments of the Group of Soviet Forces in Germany.

All of them became mechanics-drivers of medium tanks T-55. During the service, two of them met each other twice.

Alexander Alekseevich Ermakov recalls: “Once at the army exercises we were walking in a tank column in a marching manner at top speed. Towards us was a column of the same T-55. In words, the impression can not be conveyed - you have to see it yourself. The roar of engines, crashing, dust, the earth on 50 meters around trembles. It is in this case that the power of this terrible weapons. And in this whole mess in two meters I see Ivan Babkin. But you can not get up! They waved to each other and went their separate ways, like ships at sea. After some time, we arrived at the loading station in Magdeburg at other trainings. I see some part loaded onto the platforms. Behind this train, we should have been loaded. We began preparations for loading, and the loaded train slowly began to move. And then I saw Ivan Babkin in a warm house. I managed to shout to him: “Ivan!”, And the train sped away. So it was possible to meet and talk about the service only after demobilization. ”

We are in Yandex Zen
Effigiya Dona Rodrigo Campusano or "the best alabaster armor"
Kolka and Yashka
21 comment
Information
Dear reader, to leave comments on the publication, you must to register.