The territory of our common history. Aviation Museum in Kiev. Part of 2 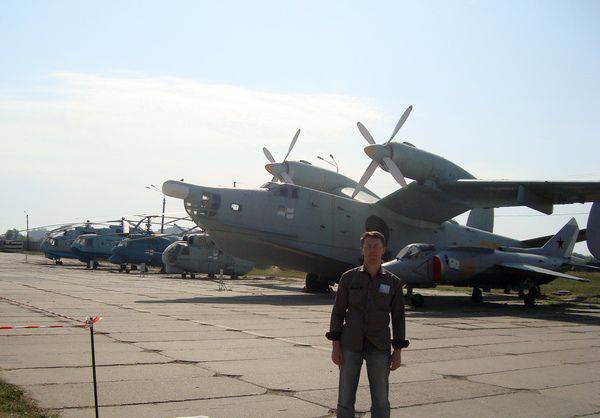 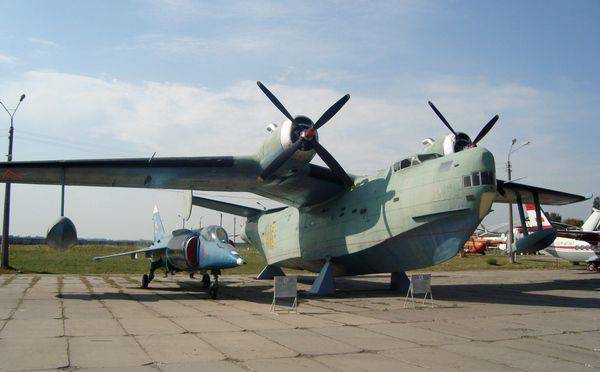 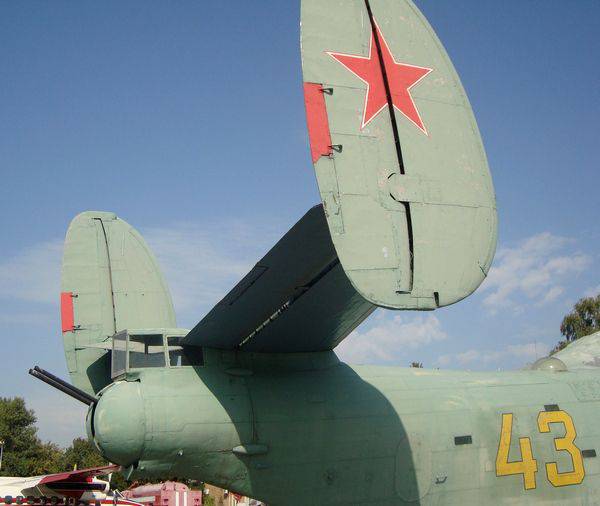 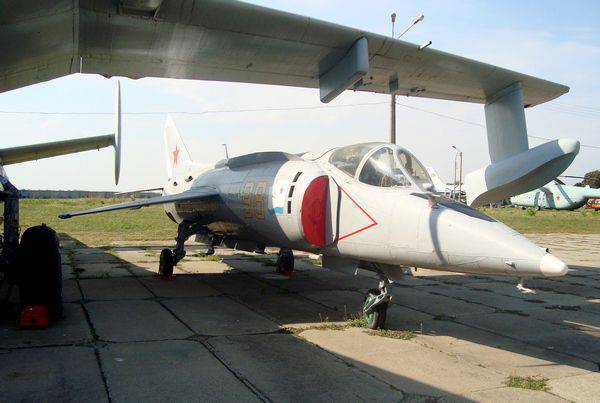 The aircraft vertical takeoff and landing of the Yak - 38. 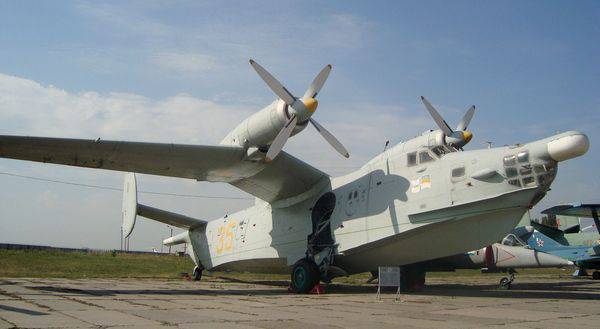 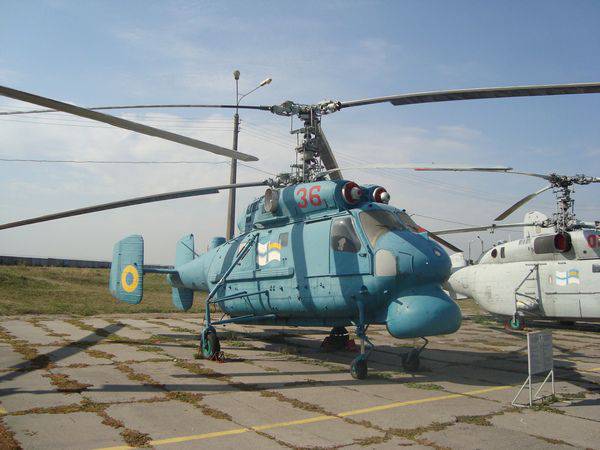 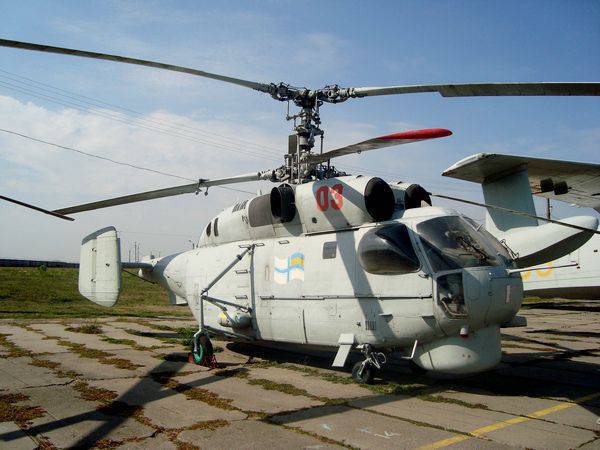 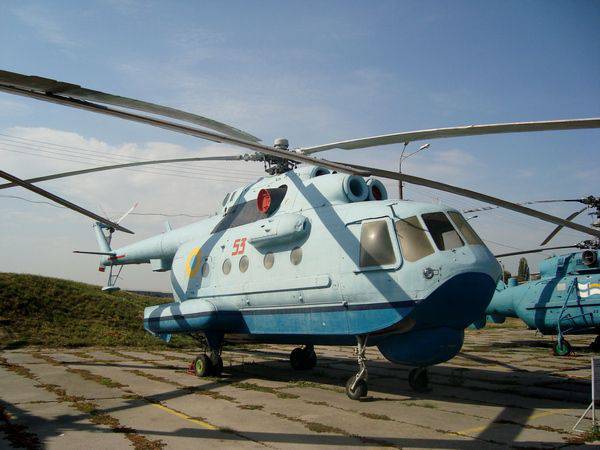 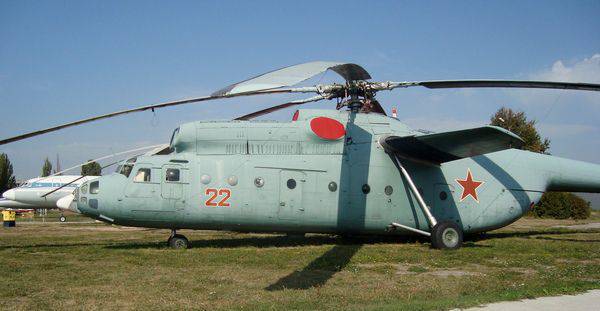 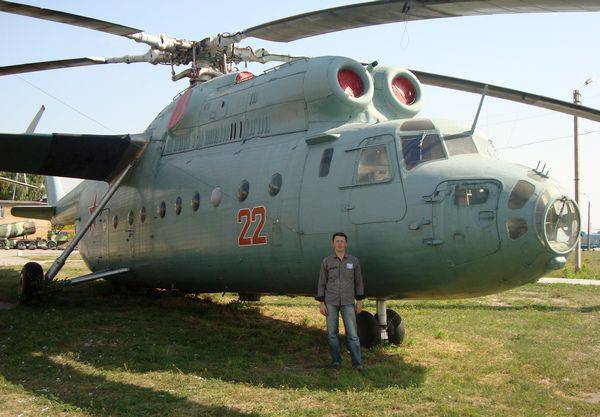 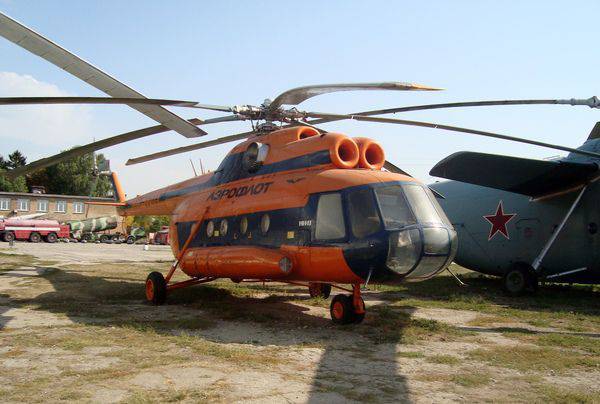 Multipurpose Mi - 8 in the colors of Aeroflot. 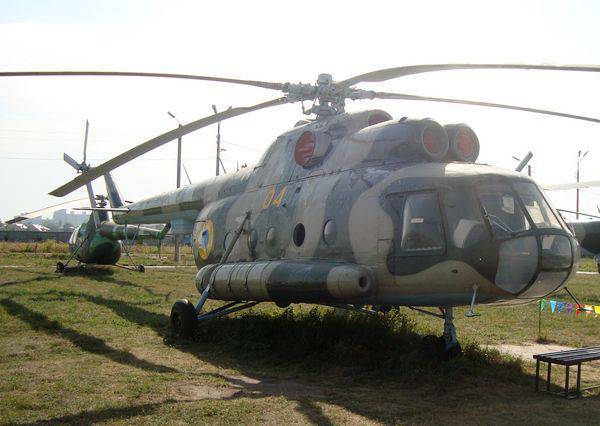 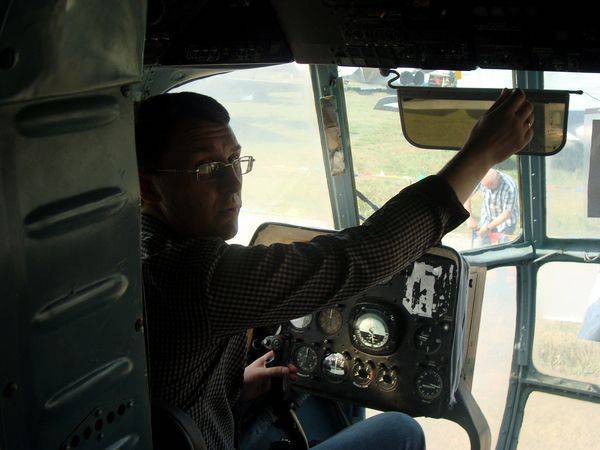 In the cockpit Mi - 8T in place of the pilot. 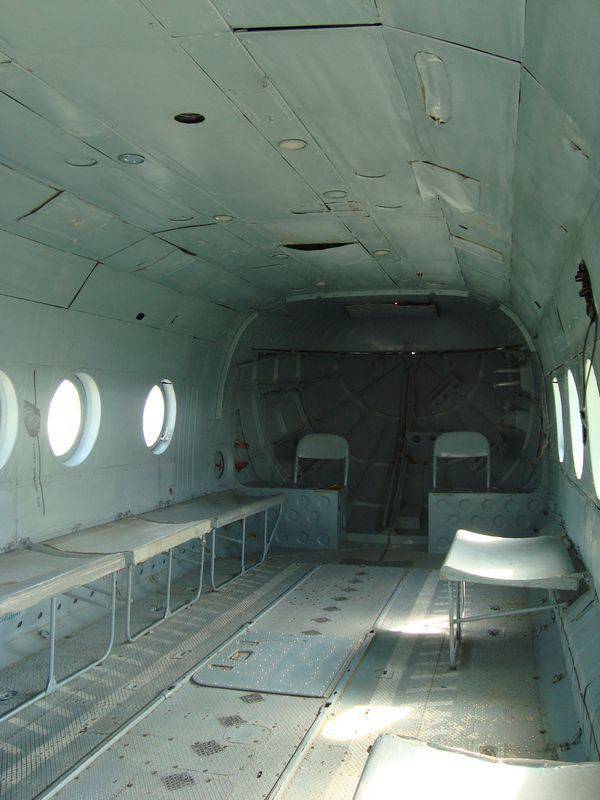 Mi's cargo cabin - 8T. The folding seats on the 20 paratroopers are clearly visible. 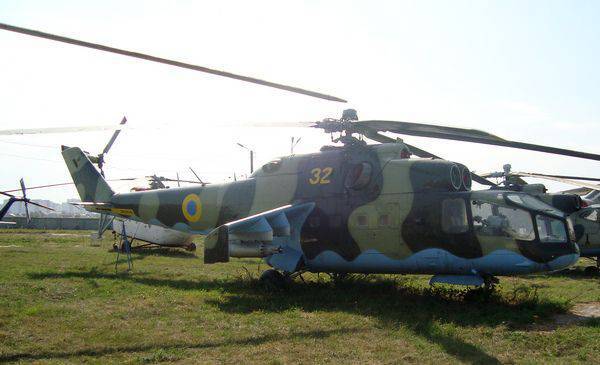 Transport - Mi-24A combat helicopter of the first editions (single cockpit for the crew with straight glass). 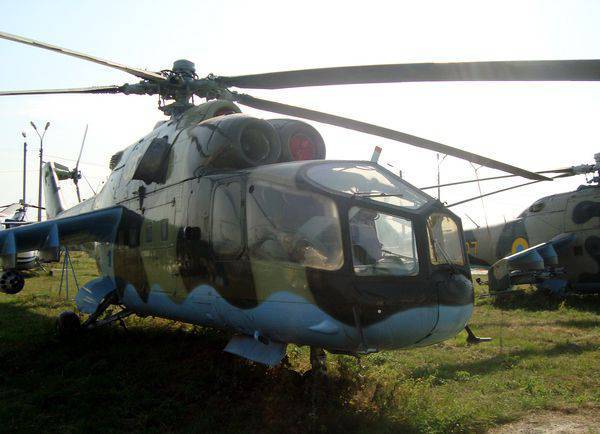 View of the cockpit near. 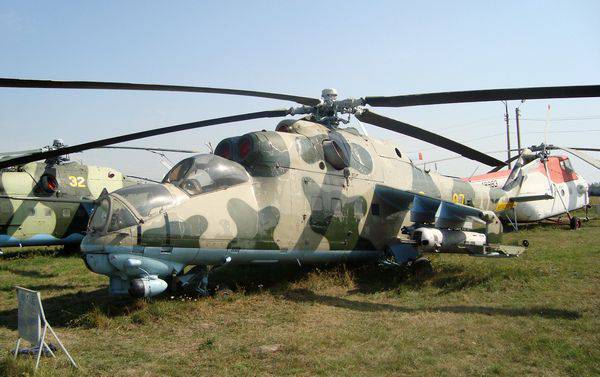 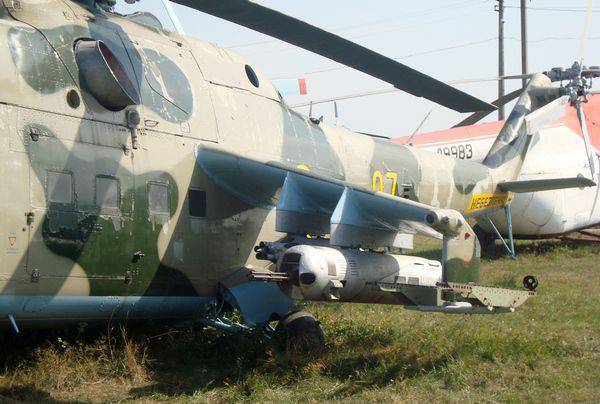 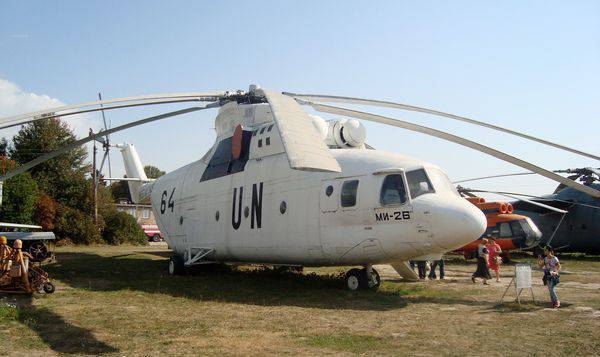 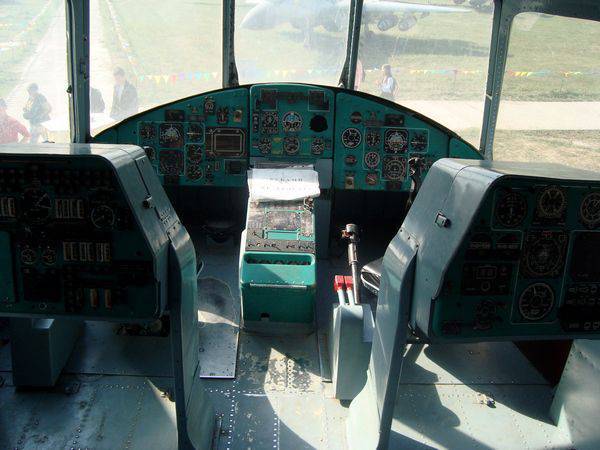 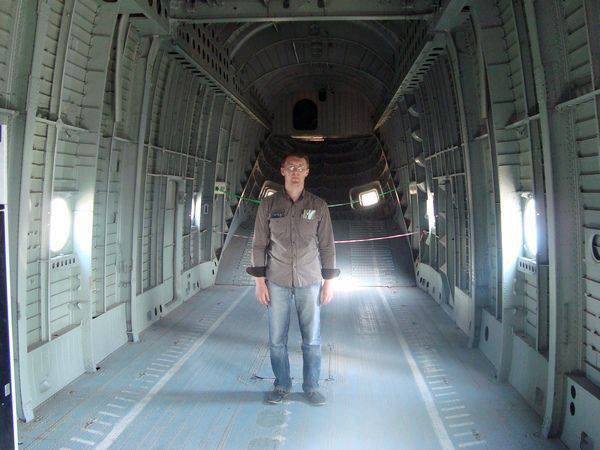 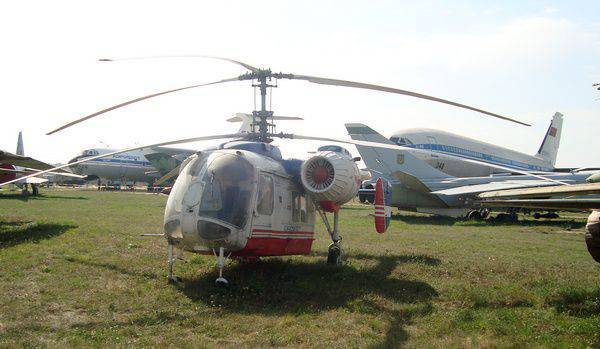 Ka -26 multipurpose helicopter. Used as an agricultural, sanitary, forest patrol, patrol for traffic police and in other variants. 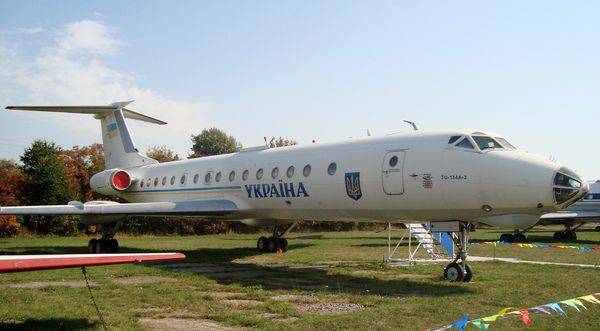 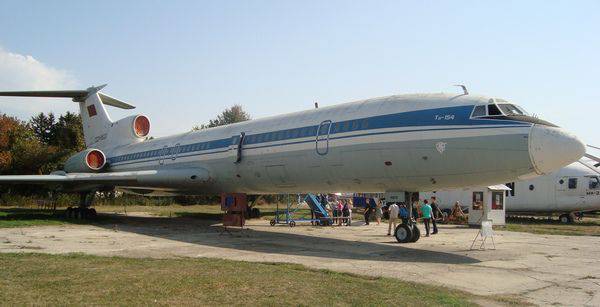 Mid-haul passenger Tu-154. The most massive jet passenger aircraft of the USSR. 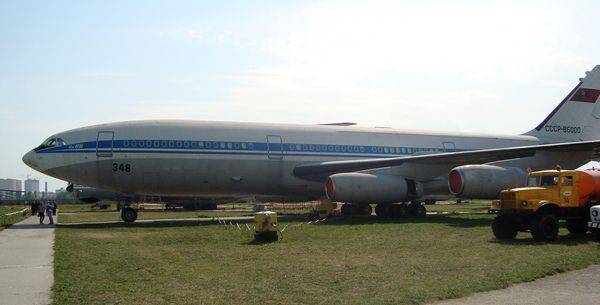 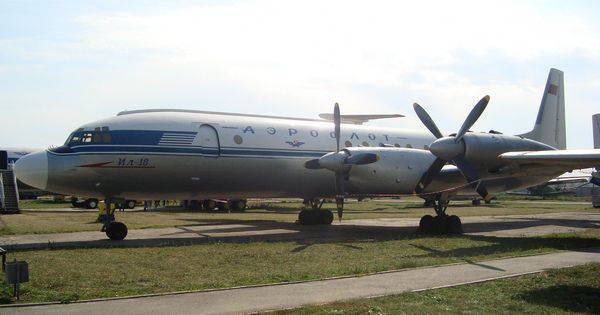 Passenger IL - 18. One of the first Soviet turboprop airliners. 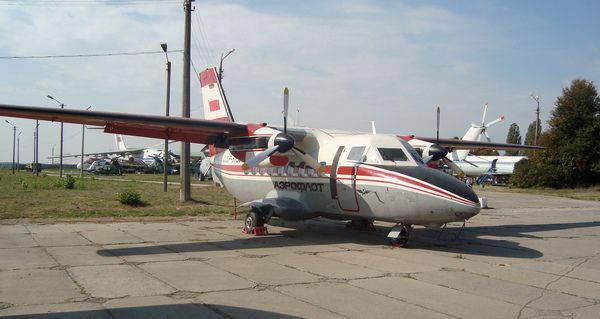 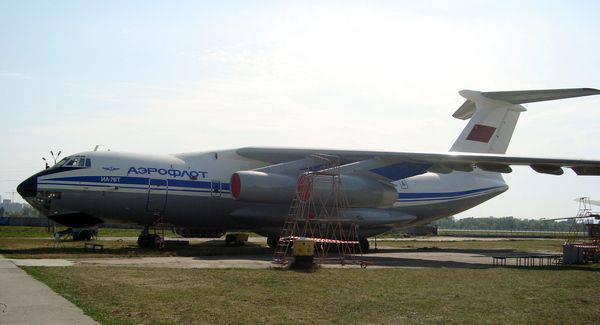 Heavy military transport aircraft IL-76 in the coloring of Aeroflot, which was preserved for almost all military aircraft. 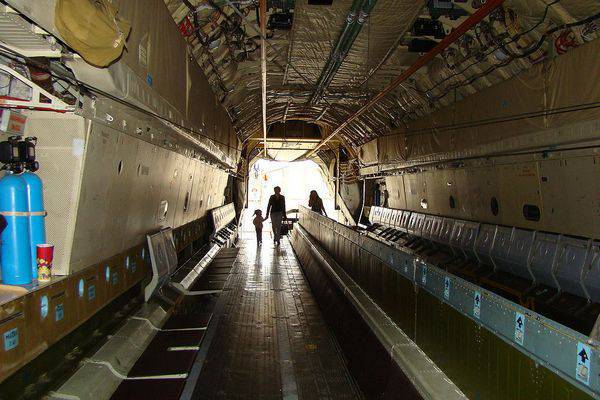 Inside the cargo compartment.