Notes of the Colorado Cockroach. The Poles are crazy, and our head hurts


At one point, I even doubted that I could write it again. But once I wrote - it means I could. In general, we, cockroaches, people are quite strong, and you will not take us with anything like this. But, as it turned out, there are exceptions.

And the blame for this is the most "cherch la femme", as the French say. It is especially bad when this “la femme” arranges a “better” to you, beloved one. Yes, and with collisions. Winter, they say, is near. Cold And hope only on the mercy of nature, Putin and Miller can only brainless representative of the artiodactyls. Therefore, one cockroach is simply obliged to take the paws in the paws and throw down to get a sheepskin coat. Or a fur coat. And if this cockroach (that is, as you understood it, I) needs additional argumentation ...

In short, when your faithful says this, playing with a hammer to beat off meat products, that's all. Drain, as they say, water. For the hammer hammer is the next level after the rolling pin. That is, no chance.

In general, Tarakanushka suggested that I take up the old type of business - go to the border Polish town for an exchange for a fur coat with my labors of the extracted supplies. It is unfair, of course, but the hammer ... again, you see ...

All that is needed for such an event is to have a card that allows you to cross the border under a simplified protocol. Residents of border villages and cities can get such a card for just 20 euros. And stay in Poland until 90 days. And, of course, they do not inspect them in the same way as the usual "trashechens".

Understandably, I got hold of this card. Not for the euro 20, of course, I’m not registered in the border area. But there are friends, and embroidered a little help. He now also had patrons wound up.

We all did pretty quickly, got together, and exactly on a day off, October 14, drove through Lviv to the town of Shechini. There, as Vyshivanok said, there are fewer problems and not so many people.

Indeed, there were few people, and we moved to the other side very quickly. Our goal was the town of Medyka. As if the same Shechini, only a side view. Polish, European appearance.

And here we go, such square and unmarketable. I am a typical metropolitan intellectual (only without glasses, understandable), and Vyshivanok is a sort of dandy: there is a blue-yellow scarf around his neck, and a black-red belt wrapped around his loins. Holiday at the frill.

We go so-so calmly, we move our whiskers, we look for the market. It is necessary, I say, to ask, where is the market here? Yes, says this fool, right now ask. Language, he will bring to Kiev, and to the market all the more. And what, I ask, do you speak Polish? Come on, Vyshivanok laughs, we are brothers, we will understand at a time.

Here we see, it is worth a bunch of such themselves lords cockroaches. Quite an intelligent-looking. Discuss something. Well, Vyshivanok naturally on them and goes. And they saw him, and also to us. Well met.

The most imposing of the Polish so asks, "Witz cats, shyto, Tso Bandera?" Damn it will understand what he asked there, and my fool heard a familiar word, and how Pavlov's dog reacted. Belly with a belt stuck out, and so proudly he says: yes, you know, sir, Bandera is our hero and defender of the Fatherland. And we have a holiday today, defenders and praise! Can you tell me where is the market here? We want, you know, to make an exchange.

Polish began to talk among themselves. Again, I do not understand, only the words of friends trying to catch. And it seems I catch, but with the concept of complicated. "Ukrainian Drangs, whore are ours in Volyn". Oops, and what have Volyn?

Understand, ask, realize - nothing I did not have time. Because four began to beat Vyshivanka, and three went to me. And the horror began. Vyshivanok screams as cut, although no one, thank God, didn’t cut it, they began to stomp cleanly into sixteen paws. Well, I immediately grabbed into the left front eye. I scream that I am not from Volyn, not from Lviv, I am Kiev, I can show my passport!

Even showed. But they hit not on the passport, but on chitin.

We are lying, in short, in the dust, I have a vodka from broken bottles flowing, Vyshivanka suckling from all the cracks ooze ... Bargained, in short. And here the grandma from ours from somewhere was drawn. Sons, he says, it’s not Nenka, you can't roll around drunk. They will be taken away by the policemen - the card will be ottymut, fined, you say, get together and go home. And she ran to the border.

Somehow we limped in the opposite direction. Of course, the police should not look for the truth. Yes, and did not stand on it at all. Home, in the mink, and she fell through the hell, this fur coat.

Returned, of course, I'm on the shield. Well at least I did not finish off, I changed the hammer to the first-aid kit. And now, five days after these events, I began to think who and for which we had been so marked. And nothing, however, has not yet dug. But be sure to add. From the principle and harm. Because there is nothing left.

Strange it all turns out, dear readers. We, of course, live in a strange time, you won’t understand at all who is friend and who is enemy. Our Polish people are lobbying, sort of like Poland is the first one who is behind us in terms of European integration, is pushing straight into one place to get. And the face in the blood beat. And vice versa. Putin Porosha the first enemy on earth, and the gas is not blocked. And in Russia they take to work, as they used to take. All this is strange.

Is it possible for the Poles to have the roof done, not worse than the maydauns, but we didn’t notice, or maybe something cardinal happened to us?

But I will definitely deal with this. As soon as the head returns to normal.

And I tell you, dear readers, use your time, that is, the day, for smarter things than a trip to Poland. There, it turns out, anything can happen. 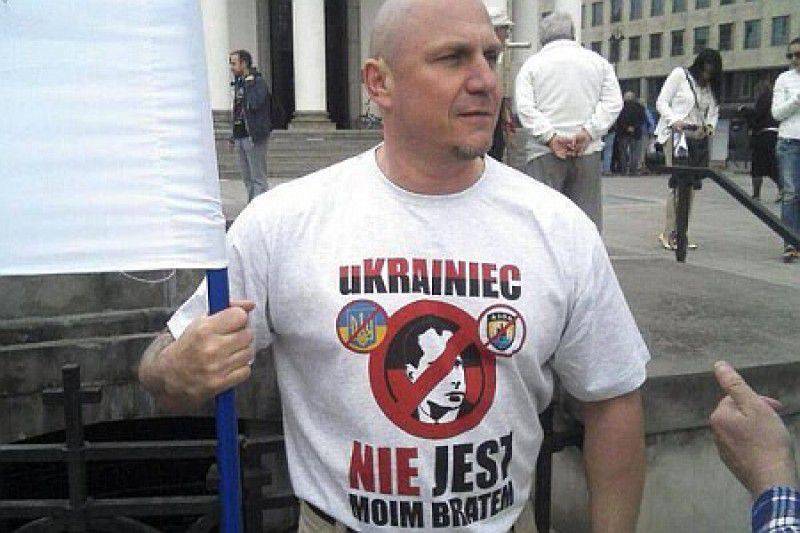 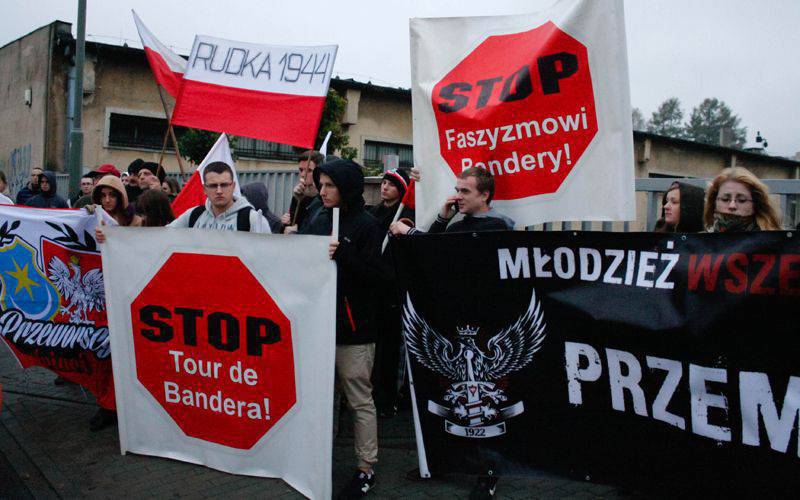 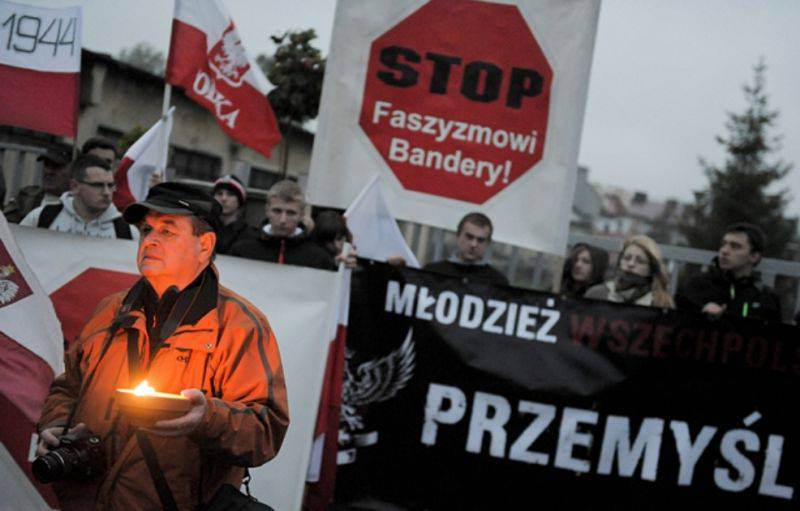