US Army Opens Field Artillery for Women (reportage in 15 photos) 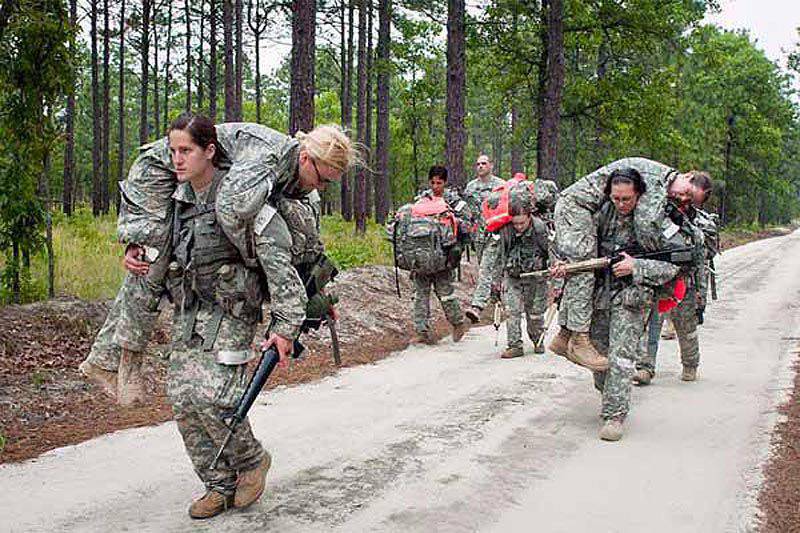 The US Army plans to open to women all military occupational specialties of field artillery except one. This was reported by one of the highest army ranks. 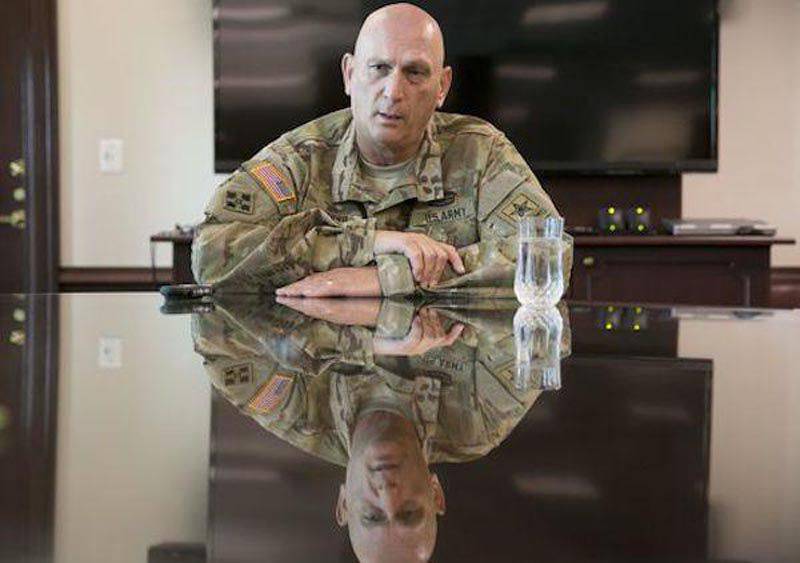 “With the exception of 13F’s military specialty, we decided everything ... and we are not going to sue in order to keep it closed,” said Army Chief of Staff Ray Odierno. 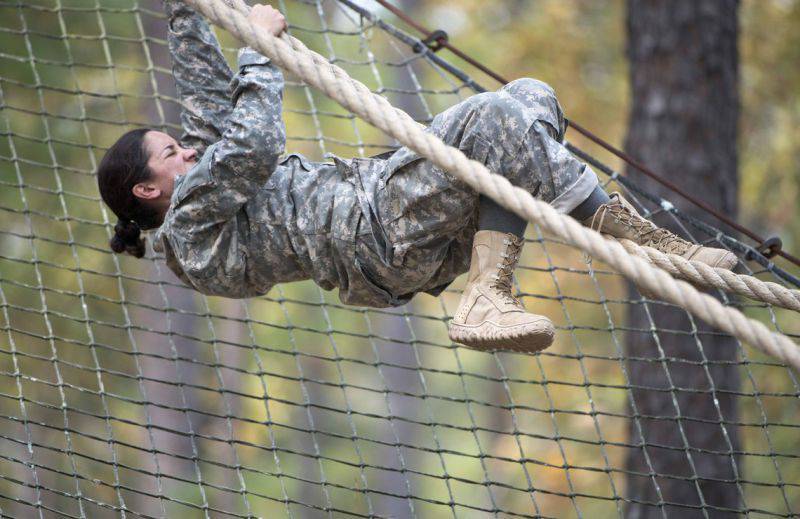 This decision, which opens military occupational specialties, such as the “weapons calculation number” (13B) and the “specialist of the field artillery tactical data automated system” (13D), was taken just a few weeks after the army opened the specialty for women "Soldier engineering troops" (12B).

Also, just over a year ago, all officer positions in field artillery were opened for women. 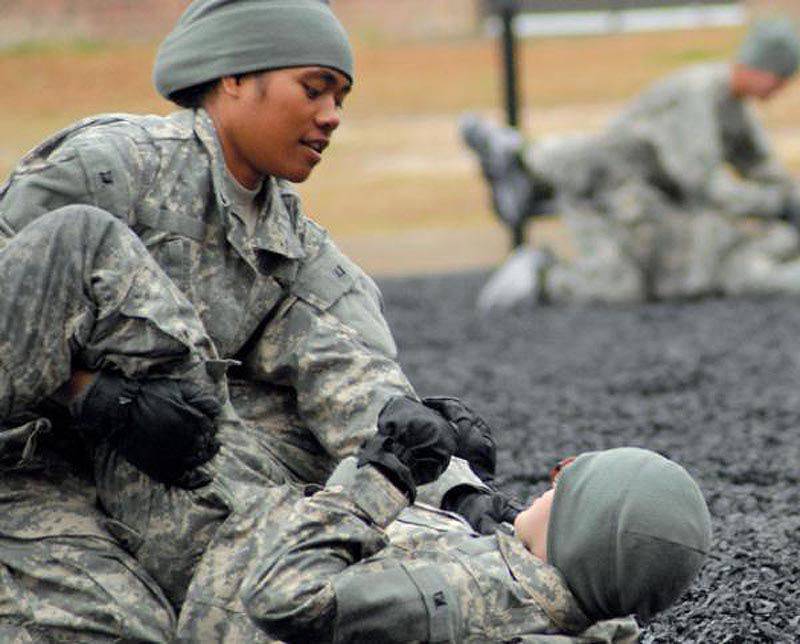 The decision on the military registration specialty (MAS) 13F "fire support specialist" will be made when the army decides whether to open infantry and armored specialties for women. 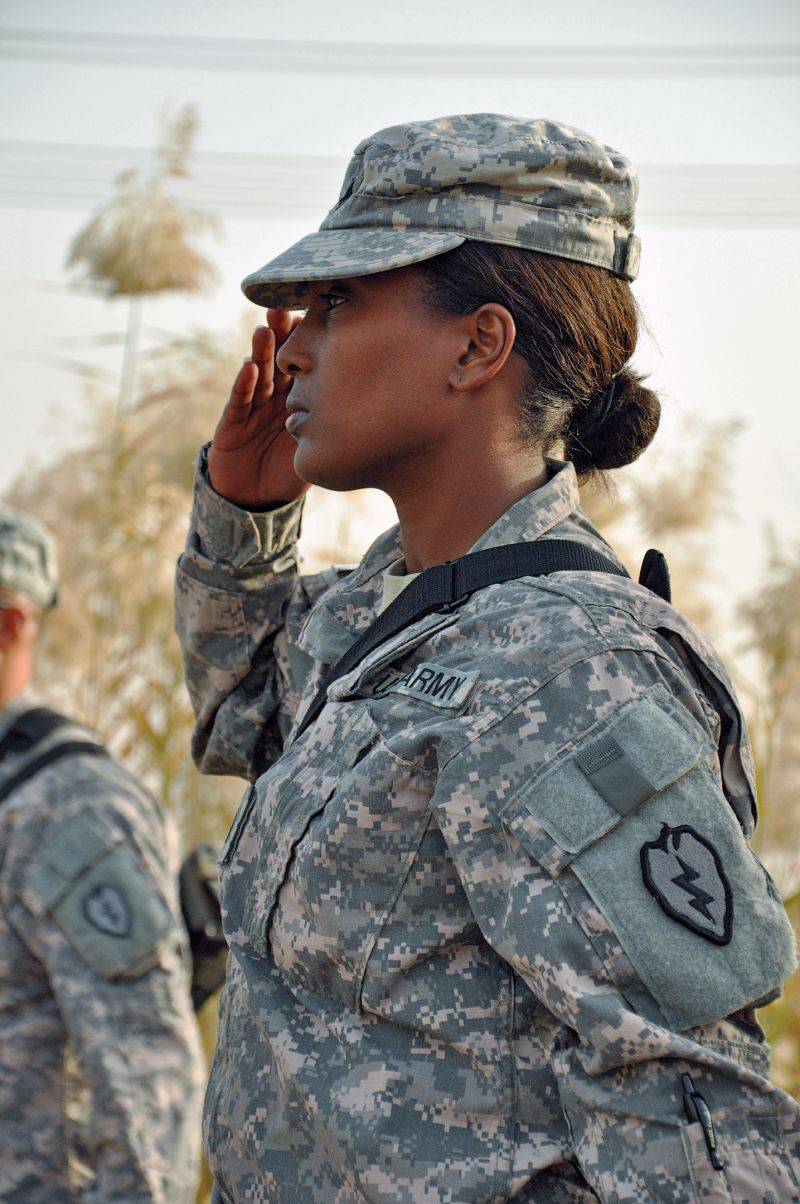 These changes were the last in the framework of the passing company on the phased change of the “Rules of appointment to combat positions”, the rules that did not allow women to serve in combat units below the brigade level.

The campaign began in 2012, when the army opened 13000 posts previously closed to women; her goal is to open most of the posts for women by the end of 2015. 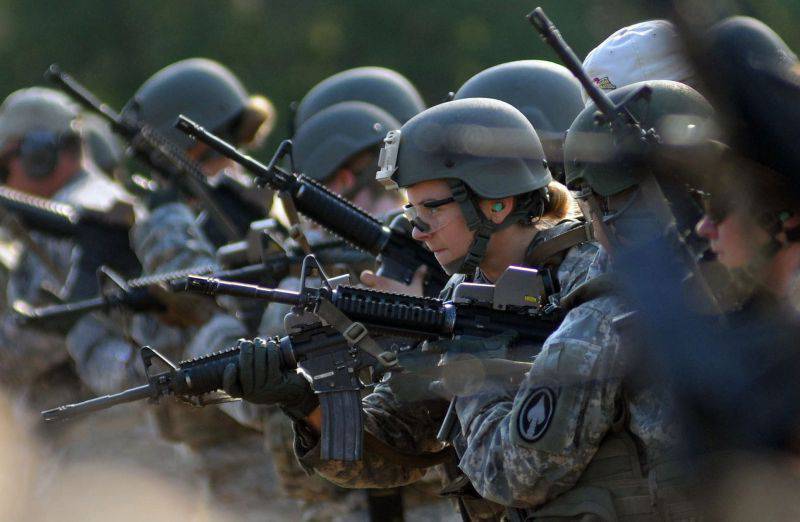 Since 2012, the army has conducted extensive testing in order to determine which MAS should be open to women and how it should be done. 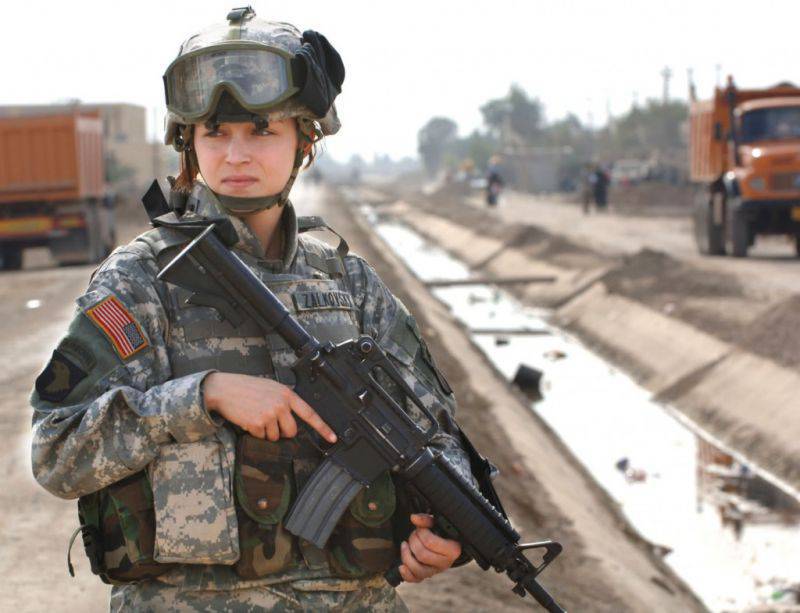 For military accounting specialties of field artillery, using data from physical research "we understood that women, as part of the artillery calculation, could do everything necessary to do this work and therefore we opened these MAS."

"The top military officials have not yet decided whether to request a document of refusal, which will not allow the opening of infantry and armored troops for women," continued Odierno. 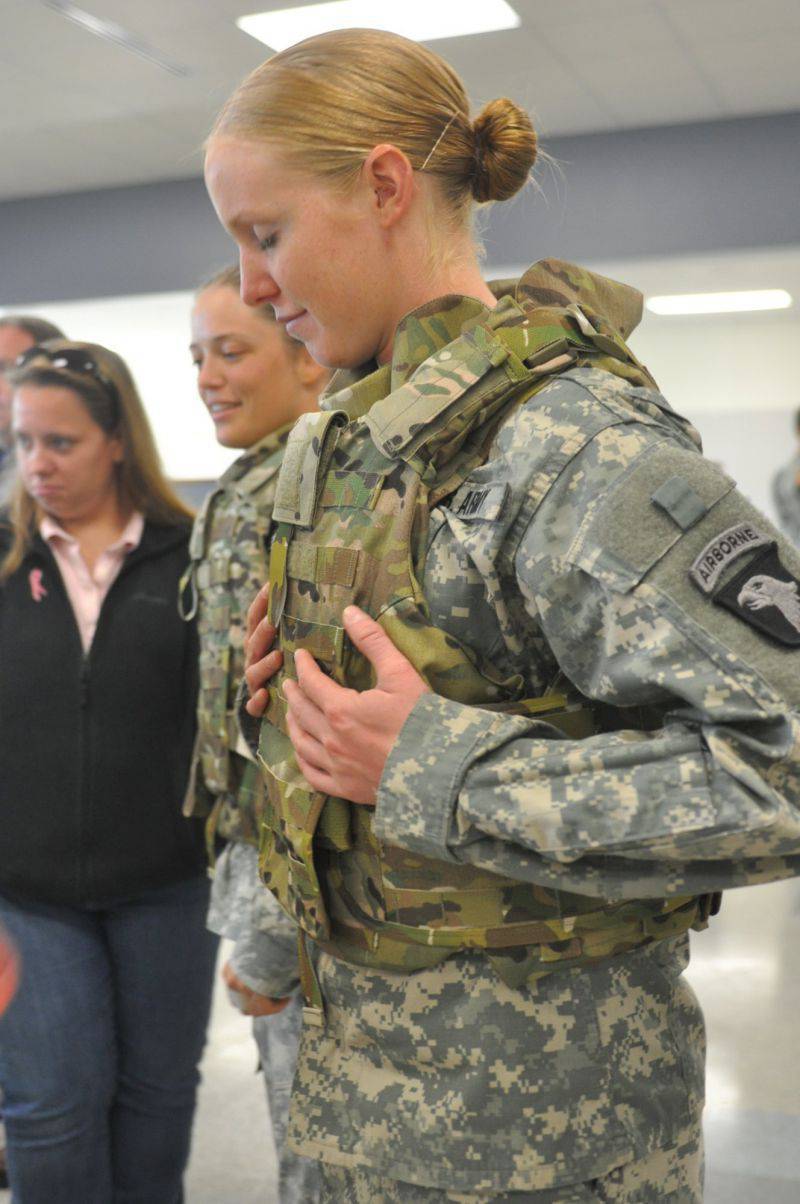 “We are moving in the right direction, but we still have a lot of work ahead,” continued Odierno, whose tenure in this position ends soon. “It was a decision that I wanted to make, but to be honest, we didn’t have data that would allow us to make this decision earlier.”

The decision on the remaining specialties will fall to the lot of his successor, General Mark Milli, who is awaiting the decision of Congress. 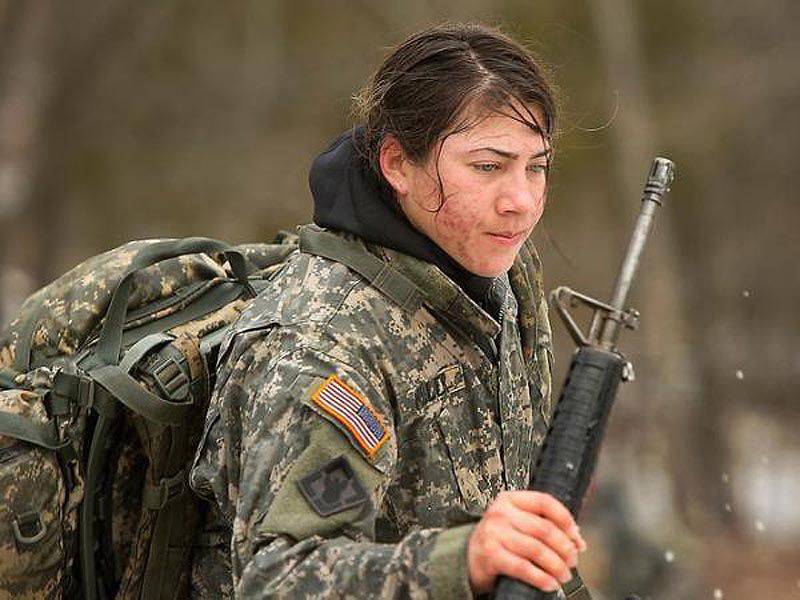 Odierno also mentioned a comprehensive assessment at the ranger army school. Two students from this school successfully completed the 20-day mountain stage in August and were sent to the Florida swamps for the last stage of this course. 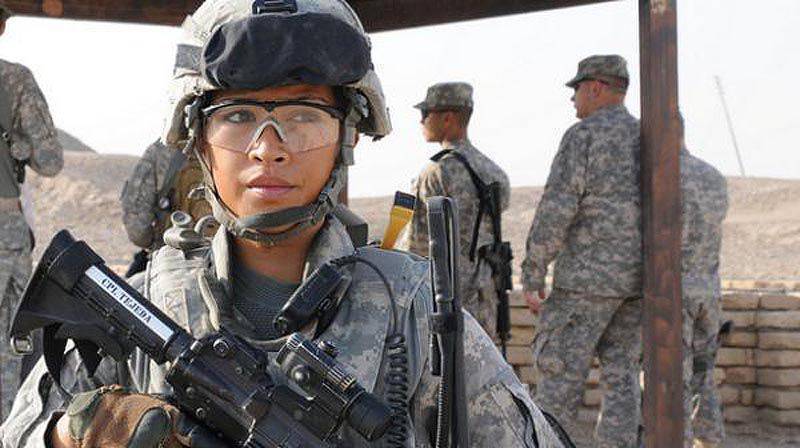 If they successfully complete the course, they may become the first female soldiers to successfully graduate from the ranger school.

“As for the Rangers' school, this is the most difficult military school for the development of combat skills,” said Odierno. “I think it’s important that women are given the opportunity to do this.” 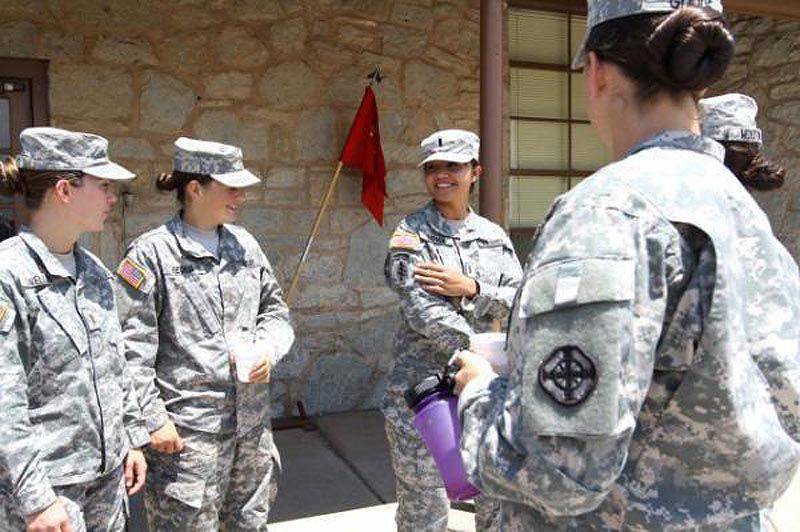 During a visit to the Rangers' school, General Odierno said that it is not necessary, but desirable, to open the infantry and armored UEFA, but "I think it is important to give women the opportunity." 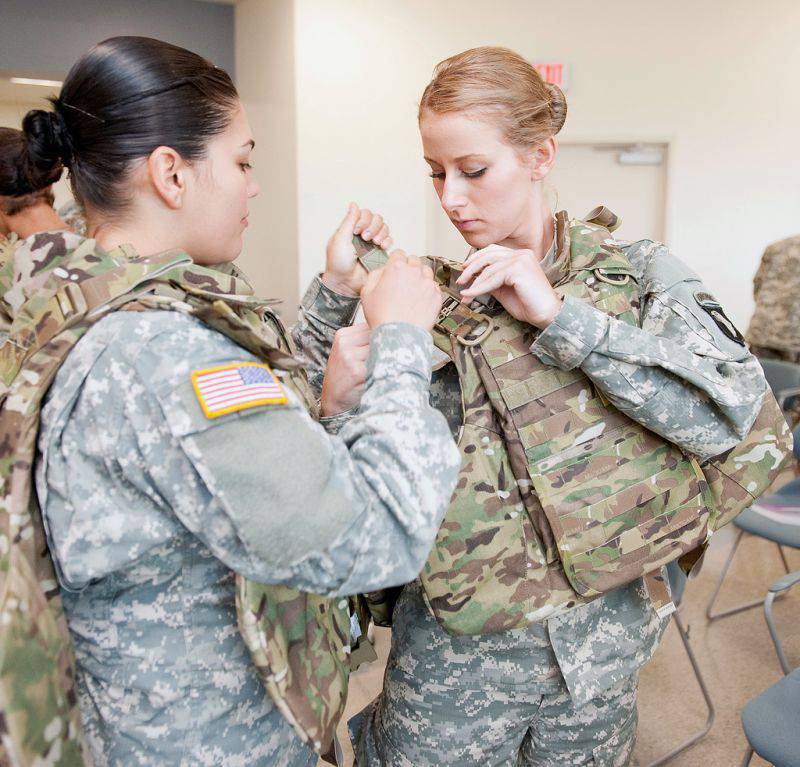 “The assessment, which began in April, went very well,” he said, adding that “he was impressed by the students and the professionalism of the school’s instructors.” 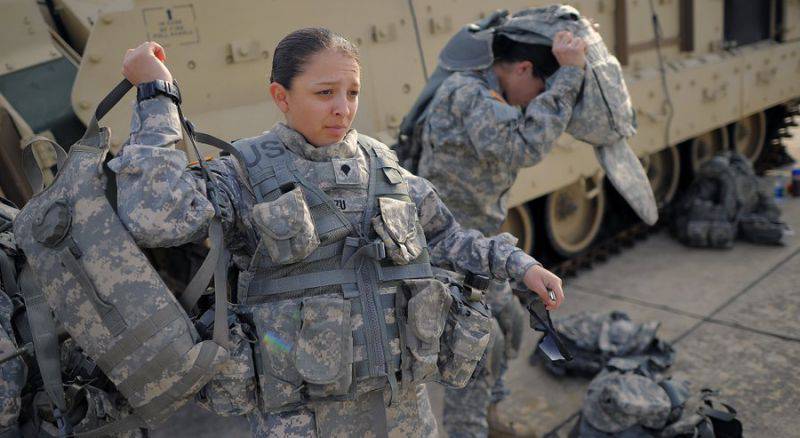 Odierno also left the doors open for another comprehensive assessment.

“I believe that we may be organizing another pilot course for women,” he said. - I think to open semi-annual courses with the participation of women, but this decision will be made in the infantry school, because there is an assessment, coordinated with the command of combat training. We still need to make some assessments, but I believe that we are moving in the right direction. ” 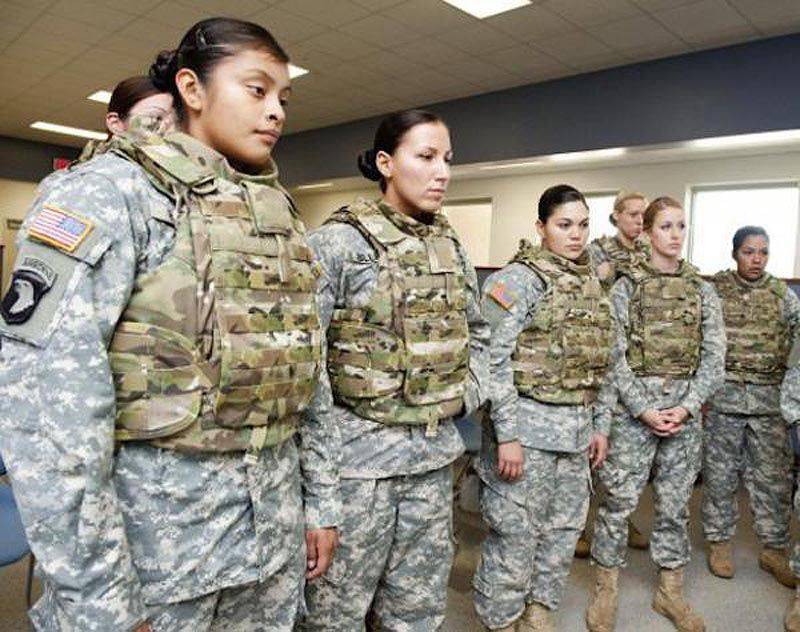 Odierno particularly noted that the army did not change the standards for the ranger school.

“We have not changed the standards and are not going to. This school is very important for us, we have developed special standards for it for many years, they are very important, we support and maintain them. And frankly, in many conversations with me, women expressed in the sense that they do not want us to change them. No matter how long we do this, we are on the right track. ” 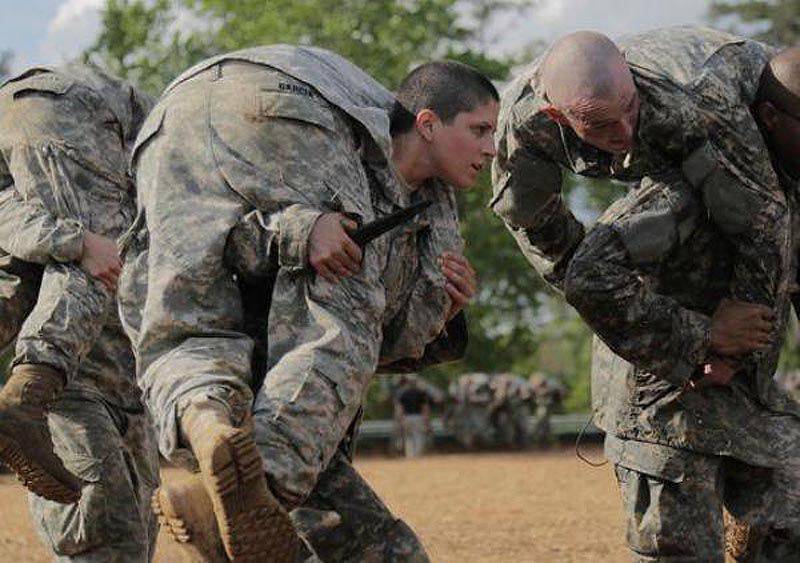 Materials used:
www.thebrigade.com
www.wikipedia.org
www.armytimes.com
Ctrl Enter
Noticed a mistake Highlight text and press. Ctrl + Enter
We are
"Army games 2015". Opening with our eyes. ReportageFrench UAV Harfang based on Niamey in Niger (photo report)
52 comments
Information
Dear reader, to leave comments on the publication, you must to register.