Iraqi ambassador to the United States: Baghdad will not succumb to outside pressure in choosing an ally against the IS

October 16 2015
41
Iraq does not intend to give in to external pressure in the matter of choosing an ally in the war against the "Islamic state", reports RIA News Statement by the Ambassador of Iraq to the United States, Lukman Faili. 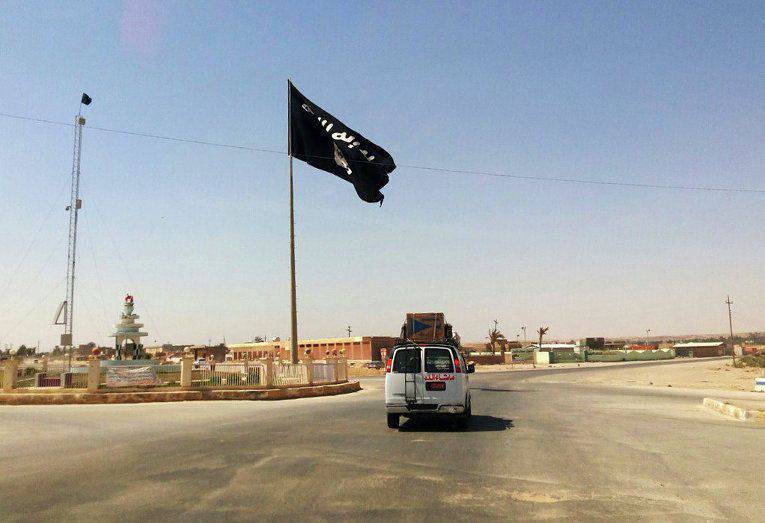 On Wednesday, the Syrian government reported that Washington was putting pressure on Iraq, trying to prevent coordination of actions against terrorists between Damascus and Baghdad.

“Countries can put pressure on us, but the decisions we make are based on our own interests. Of all the types of politics, the global fight against IS must become the primary issue for everyone ”,
said faili.

Meanwhile, in Iraq itself, a deputy group is being formed to pressure the government. The purpose of its creation is to persuade the country's leadership to turn to Russia with a request to expand the antiterrorist operation to the territory of Iraq.

"Deputies of the national coalition began to appeal to colleagues from other political blocs in order to form a parliamentary pressure group that would urge the government to come forward with a request for Russian cooperation in launching air strikes against the Islamic State, as well as restoring Iraqi military plants.", - said the representative of the national coalition Mouffaffaq Ar-Rabii.

Ctrl Enter
Noticed a mistake Highlight text and press. Ctrl + Enter
We are
Report on the results of the survey-2013 "Evaluation of state political figures"
41 comment
Information
Dear reader, to leave comments on the publication, you must to register.