October 16 2015
70
In a statement adopted at the end of the EU summit, European leaders again expressed concern about the actions of the Russian Federation in Syria and once again repeated the official position of the United States that support for Bashar Assad only stirs the conflict and cannot lead to lasting peace in the country, reports RIA News. 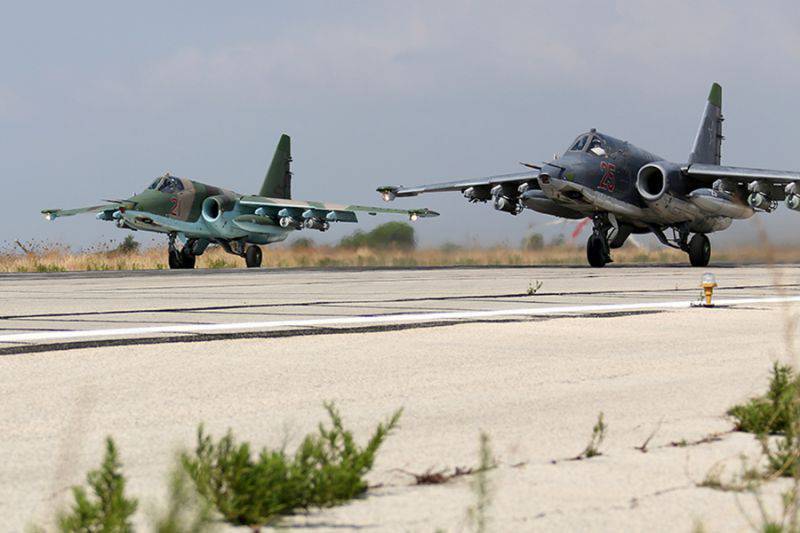 “There can be no long-term peace in Syria under the current leadership and until the legitimate aspirations of all components of Syrian society receive an answer. The European Council expressed concern over the Russian attacks on the Syrian opposition and civilians and the threat of further military escalation ",
the document says.

The agency recalls that Russia conducts military operations in Syria at the request of its legitimate president, Bashar al-Assad, which does not contradict international law, which “allows the use of force in a foreign country, either by decision of the UN Security Council, or in self-defense, or ".