The Pentagon said: weapons in Syria were dropped to the Arabs, not the Kurds

October 16 2015
41
The Pentagon specified information on the receipt of military cargo, dropped on Sunday by transport aircraft in Syria: the ammunition was fully received by the fighters of the "Arab groups" leading the battles with the "Islamic state", reports RIA News. 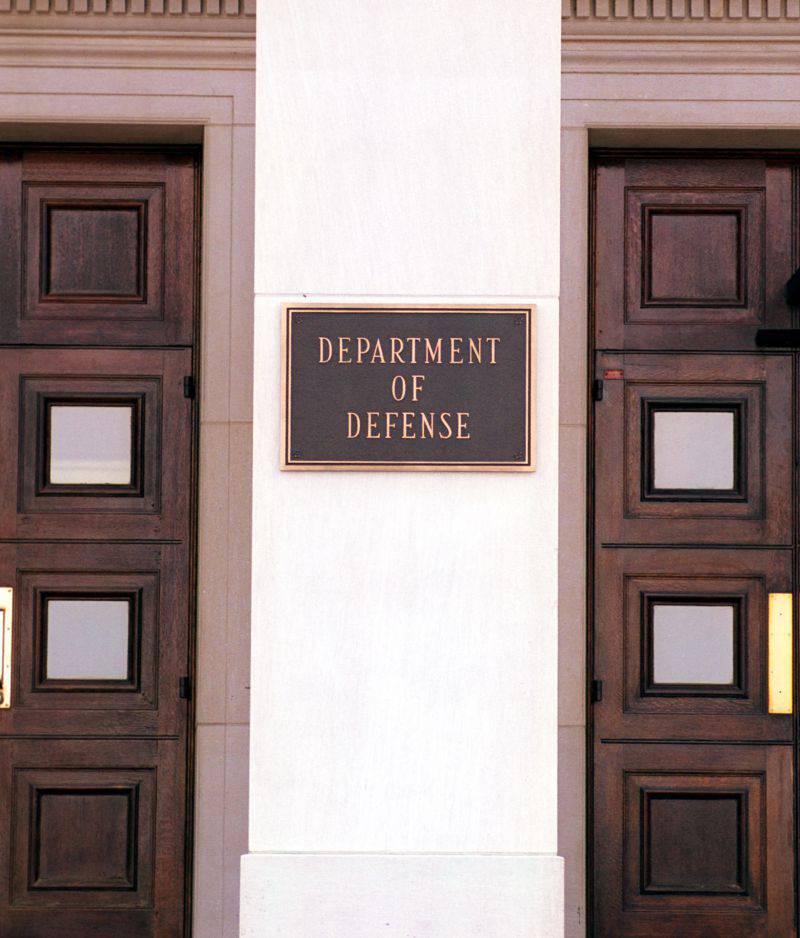 Earlier, the representative of the US military department, Peter Cook, said that part of the military cargo fell into the hands of the Kurds, which Turkey sharply opposed.

“The Arab groups, the leaders of which were previously checked, received the ammunition dropped from the air. These groups are part of the ground forces that are now fighting the IS in Syria "- Cook told reporters yesterday, without mentioning this time about the Kurds.

Earlier, Vladimir Putin expressed concern that the weapons intended for the Free Army could be in the hands of extremists.

Ctrl Enter
Noticed a mistake Highlight text and press. Ctrl + Enter
We are
Reports from the militia of New Russia for 29 August 2014 of the year
41 comment
Ad