October 16 2015
91
The first batch of T-72B3 entered one of the motorized rifle units in Transbaikalia, reports MIC with reference to the press service of the SBI. 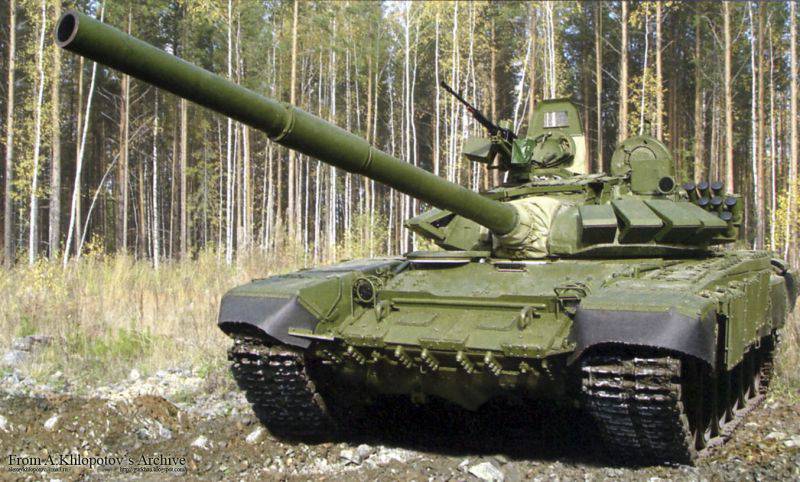 “In terms of its parameters, the tank is almost similar tank T-90, but more economical in production and repair, ”the release said.

“The tank’s armament consists of an 125 millimeter cannon and two machine guns to destroy enemy personnel and low-flying targets. The crew consists of 3 people. The tank is equipped with a four-stroke V-shaped 12-cylinder multi-fuel engine with liquid cooling power 840 hp The equipment is equipped with a Sosna-U sight with automatic target tracking and a thermal imager. Installed weather sensor and a modern ballistic computer »- told the press service.

It is noted that this modification of the tank differs from the previous ones with new track tracks with a parallel hinge, “which increases mobility and mobility, as well as increases the service life of equipment”.

Ctrl Enter
Noticed a mistake Highlight text and press. Ctrl + Enter
We are
T-72B3 tanks will receive automatic gear shiftT-72B3 was declassified at the tank biathlon in Alabino
91 comment
Information
Dear reader, to leave comments on the publication, you must to register.