In the US, a new version of the armored vehicle M-ATV

October 15 2015
42
At the AUSA 2015 exhibition in Washington, which ended in Washington, a prototype of the well-known M-ATV MRAP category developed by the American company Oshkosh was presented. bmpd. 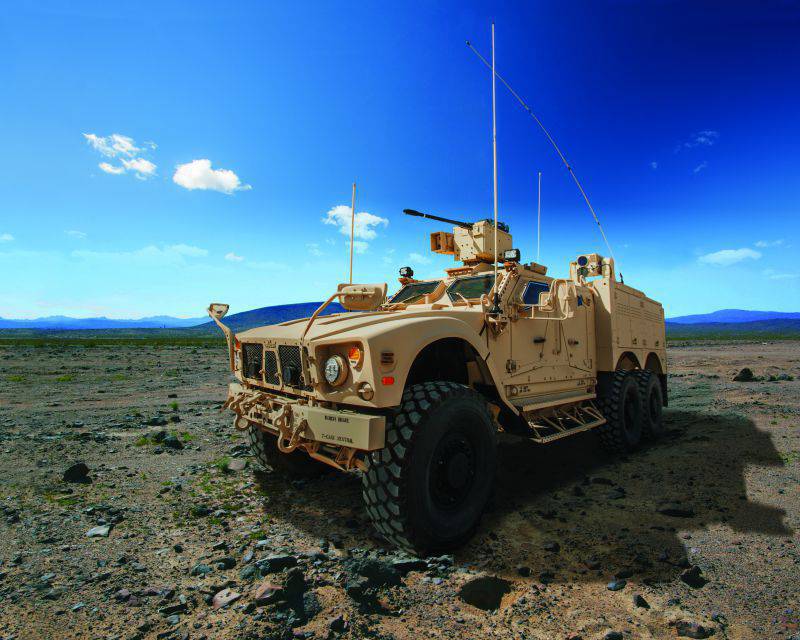 The machine has a wheel formula 6х6 (standard version - 4х4) and an elongated armored hull. 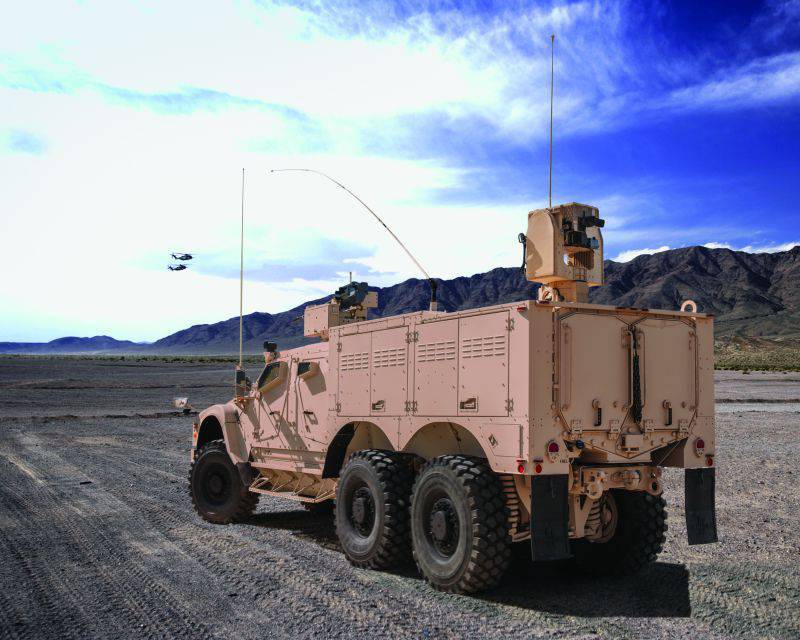 We are in Yandex Zen
What light armored vehicles will be in demand in the future?
Oshkosh Introduces First JLTV Prototype
42 comments
Information
Dear reader, to leave comments on the publication, you must to register.