October 15 2015
17
On Wednesday, the relevant US government department that operates within the US Department of Defense reported that Washington plans to sell nine Black Hawk airborne transport helicopters to Saudi Arabia, as well as related equipment, including navigation systems and weapons worth about $ 495 million dollars, TASS. 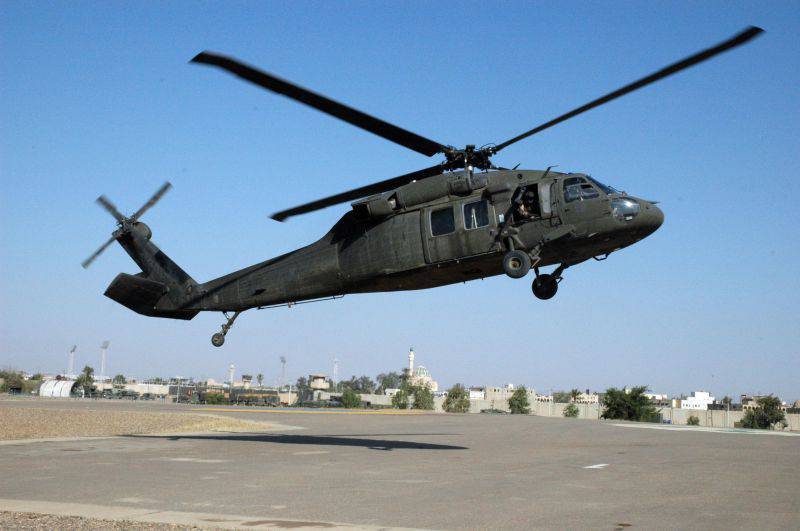 The report notes that permission to implement the agreement, which, in accordance with national legislation, issued by the US Department of State, has already been received. On Tuesday, the US administration officially notified the US Congress of its decision to export this military equipment. The US legislative branch now has 30 days to explore the new arms contract with Riyadh and possibly block it.