The manufacturer "Typhoon" confirmed the presence of aircraft manufacturing defects

October 15 2015
46
The manufacturing company Eurofighter Typhoon confirmed the presence of a defect in their products after one of the fighters at an airfield in Estonia fell off an external fuel tank, transfers RIA News message "France Press". 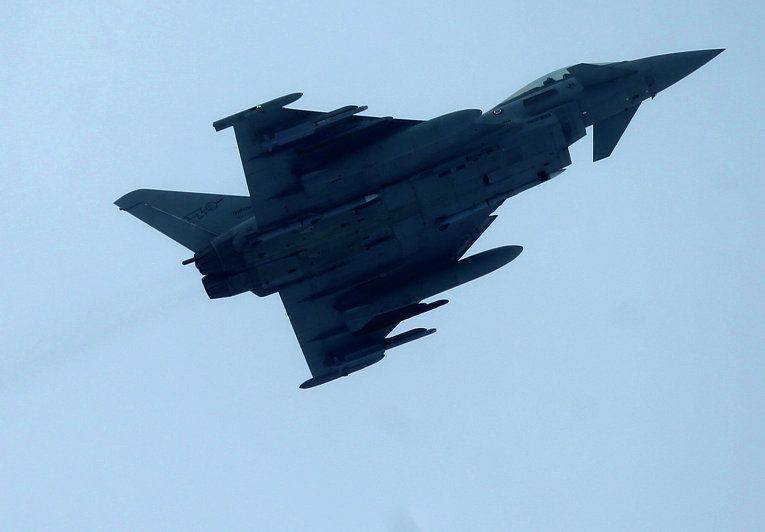 The incident with the fuel tank occurred at the base of Emari near Tallinn on Friday. As reported, "the aircraft was taxiing on the runway and the external fuel tank fell off." According to the representative of the German Air Force Roman Ladenko, "the aircraft was stopped, and the necessary checks are currently underway."

And on Wednesday, at the head office of the manufacturer, located in Germany, confirmed the "discrepancy between the four holes in the back of the fuselage." At the same time, company spokesman Theodore Benyen said that this "does not affect the safety of aircraft sent to our customers."

According to the German press, the German Air Force abandoned the use of external tanks. This circumstance, according to Ladenko, “is a problem, because without external tanks our fighters have insufficient flight range to fly over the Baltic Sea.” Because of this, "the operation of tanks will continue with the aircraft that protect the airspace of the Baltic countries," he added.