October 19 2015
8
Several years ago, the Russian armed forces began operating electronic warfare and electronic intelligence systems of the Svet family. It is known that there is a stationary version of this complex and a mobile system on the truck chassis. In addition, a new version of a mobile complex based on a Ford Transit cargo van has been developed. This version of the RB-636AM2 “Svet-KU” complex was presented at the recent exhibition “Innovation Day of the Southern Military District”.


The Svet-KU complex, as well as other equipment of this family, is intended to monitor the situation and monitor various sources of radio signals. Machine systems can monitor the situation and protect information transmitted over wireless channels from interception. The equipment of the complex is able to track the signals of various radio-electronic systems, analyze them and calculate the coordinates of the source of these signals. The Svet-KU complex has the ability to receive signals in the frequency range from 25 MHz to 18 GHz.

An early version of the RB-636AM2 complex, which according to some data was put into service in 2012, was based on the KamAZ brand chassis. This chassis allows the complex to move both on roads and off-road. A new version of the complex, presented at a recent exhibition, is mounted on a Ford Transit chassis. The characteristics of this van are sufficient to transport all the necessary equipment, and also allow you to move along the roads without having to go off-road. 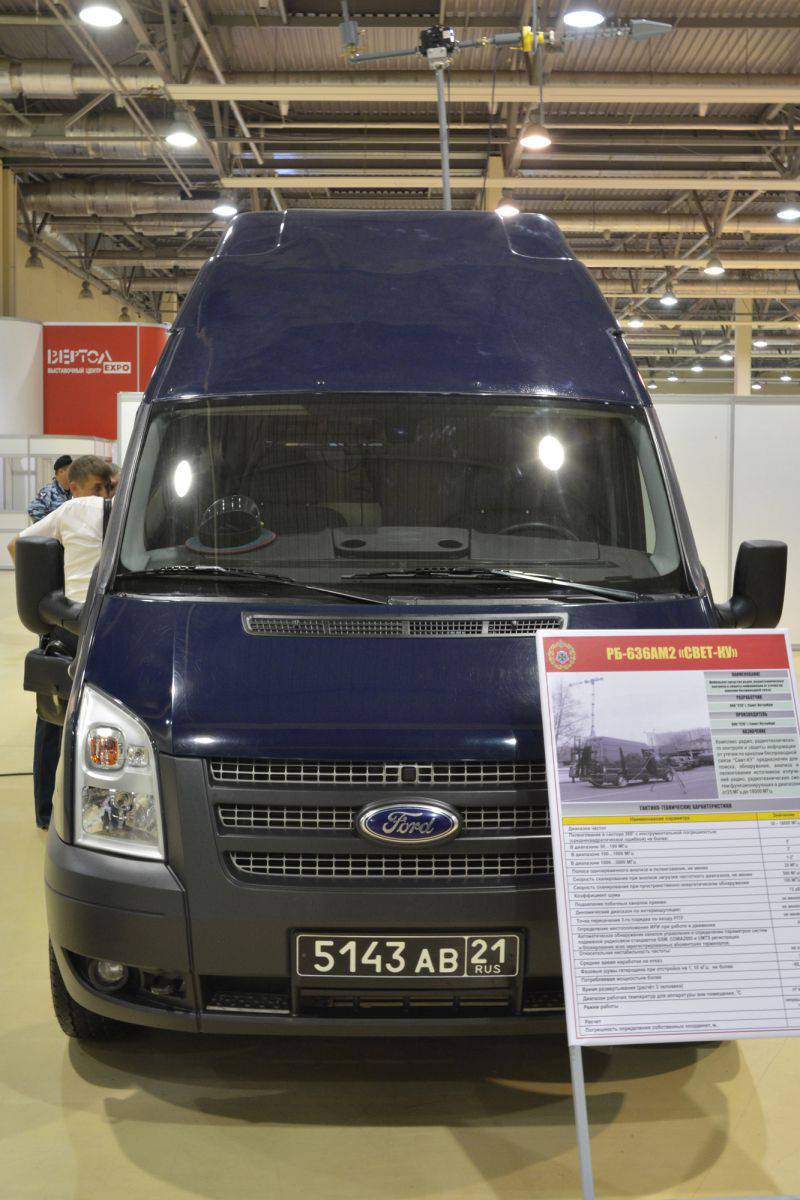 In the back of the base car is mounted operator's workplace with a set of special equipment, electronic equipment and antenna device with a telescopic mast. The latter is located in the rear of the machine and can rise to the desired height, increasing the efficiency of the systems. The calculation of the complex consists of three people. For the minimum time they can deploy the facilities of the complex and prepare it for work, as well as roll them up and leave the position. If necessary, the complex can solve tasks in motion. In the stowed position, the Svet-KU car on the chassis of the Ford company has almost no differences from similar cars.

Antenna-feeder device has a rotational drive in the horizontal plane, which ensures reception of radio signals from any direction. During the operation, the electronics of the complex analyzes the received signals and detects their sources. The direction to the source is determined with an accuracy of several degrees and depends on the range of the signal. So, at signal frequencies at the level of 30-100 MHz, the accuracy of the root-mean-square error reaches 5 °. For signals in the 1-3 GHz band, this parameter does not exceed 1-2 °.

During operation, the automation of the RB-636AM2 complex using satellite navigation systems determines its own location, processes the received signals and determines the approximate coordinates of radiation sources. Data on signal sources can be transmitted to any other consumers, including electronic warfare complexes, which are responsible for the suppression of radio channels.

In some cases, the Svet-KU complex can independently block communication systems. Thus, it is possible to automatically detect control channels and determine the parameters of radio networks such as GSM, CDMA2000 and UMTS. After detection, the complex is able to register detected subscriber terminals and begin their blocking.

According to available data, LLC Special Technology Center (St. Petersburg) has been developing promising complexes of the Svet family for the past decade. Initially, the development of the project was carried out in the interests of the Strategic Missile Forces, but later, apparently, new types of equipment began to be supplied to other structures. Approximately in 2012, the self-propelled version of the Svet-KU complex was adopted. As it became known now, the mobile version of the complex can be mounted on different chassis, both domestic and foreign production.

The newest version of the RB-636AM2 Svet-KU complex based on the Ford Transit camper was recently demonstrated at the Innovation Day of the Southern Military District exhibition. It is noteworthy that the exhibition sample of this machine was in the pavilion with the open door of the cabin, set aside for the operator’s workplace and the hardware compartment. Thus, everyone could not only see the appearance of the car, but also get acquainted with its internal equipment. 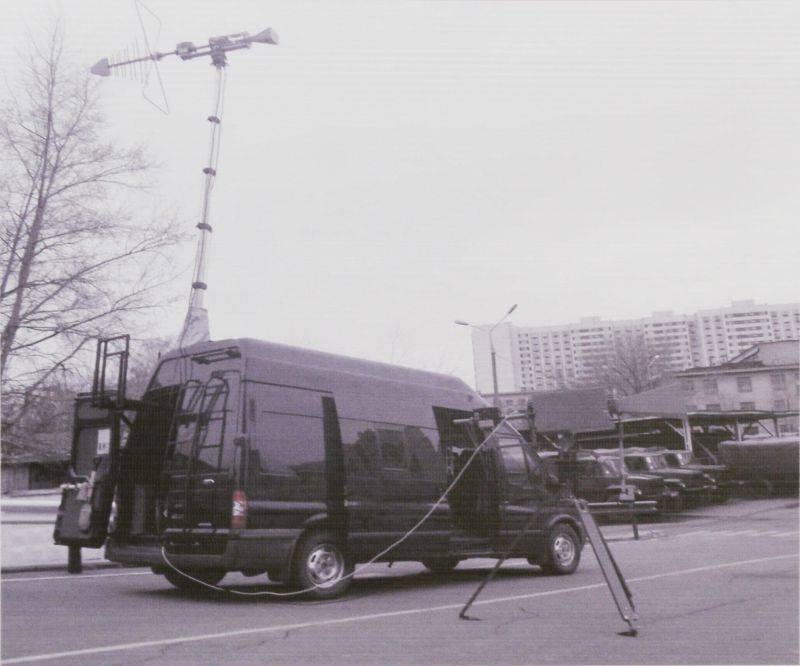 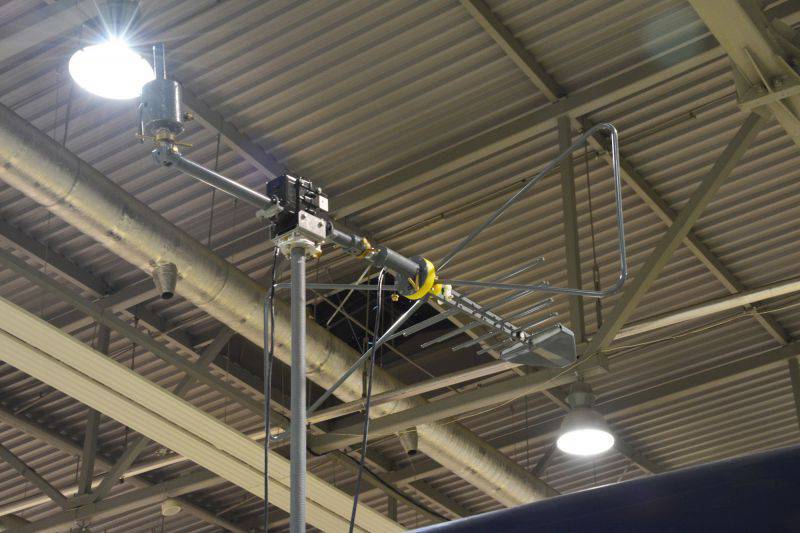 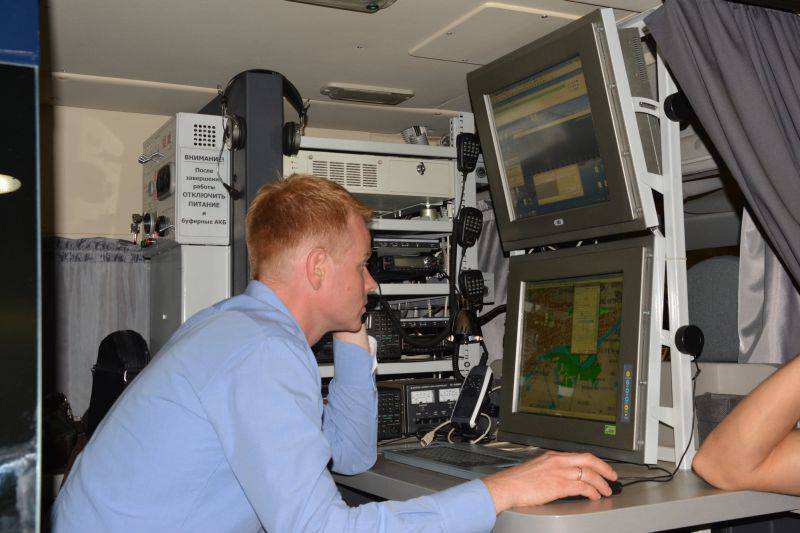 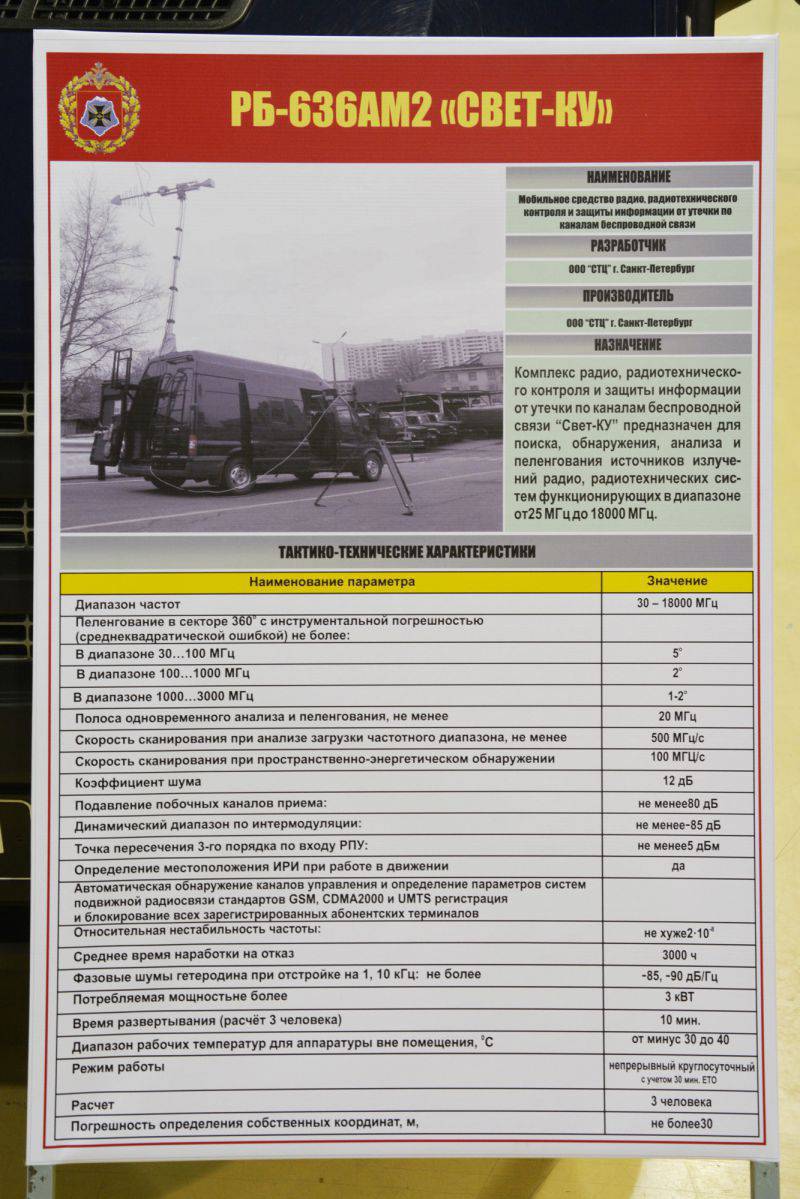