October 14 2015
55
Pentagon delivers weapon Syrian opposition only in those areas where the aircraft of the VKS do not strike at the terrorists, reports TASS the message of the representative of the headquarters of the Western coalition against IG Steve Warren. 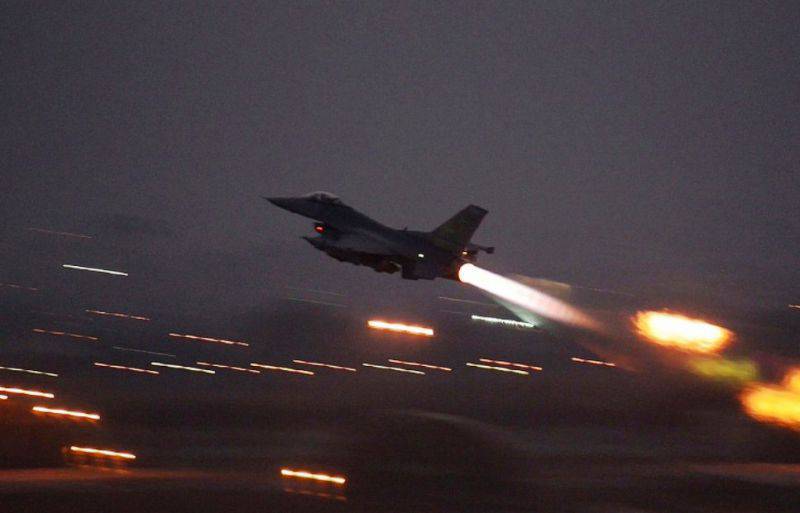 Answering the question whether the weapons recently dropped by the Syrian rebels will be turned against the Russian aviationWarren said: “In those areas where the ammunition was dropped, there is no Russian military presence.”

He explained that the Pentagon helps only those opposition groups that are fighting with the militants of the IG. The officer also confirmed that nothing has changed in the plans of the western coalition: “the planes continue to bomb the positions of the Islamists in Iraq and Syria”.