Media: preparing to send to Syria the party of Russian T-72 and BMP-2

October 14 2015
152
The Syrian army may soon receive the long-awaited Russian armored vehicles - T-72 and BMP-2, at least the accumulation of such equipment "in characteristic Syrian camouflage" was recorded in one of the southern ports of Russia, the agency writes Messenger of Mordovia. 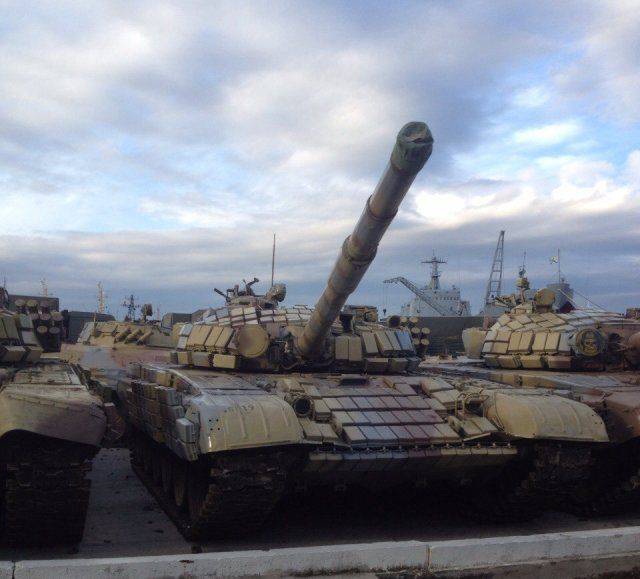 During the war years, the Syrian army suffered heavy losses in tanks and other armored vehicles. Now, in the context of the unfolding offensive against the positions of the Islamists, the Syrians are forced to fight on old and vulnerable to enemy anti-tank weapons.

“As for the T-72B tanks, they have dynamic protection that can neutralize cumulative ammunition. In addition, these combat vehicles are capable of using guided weapons, ”the author notes.

The number of BMP-2, which are in service with government forces, is also very small. Machines have proven themselves in battles and are highly valued by the Syrian soldiers. 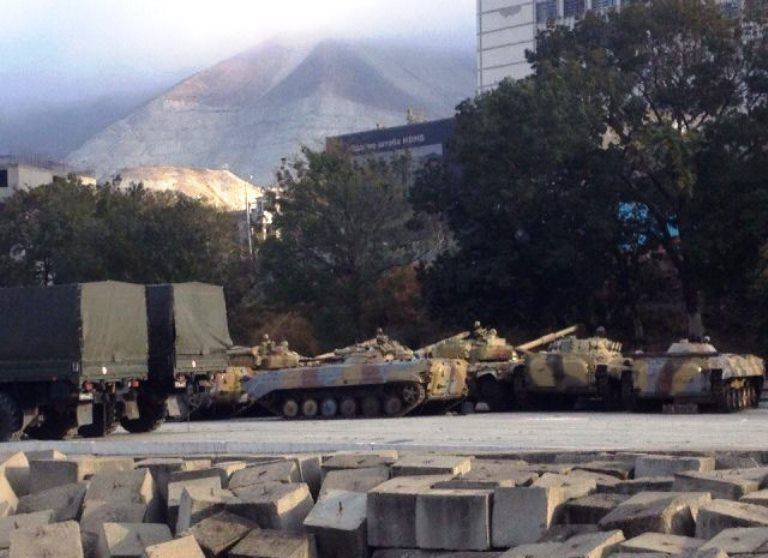 Ctrl Enter
Noticed a mistake Highlight text and press. Ctrl + Enter
We are
Belarusian military strengthened the protection of the BTR-80, T-72B and BMP-2Poroshenko promised to provide the plant to them. Malysheva orders for armored vehicles
152 comments
Information
Dear reader, to leave comments on the publication, you must to register.