Polish Prime Minister: Poland has reached its strategic goal: we are independent in the gas issue

October 14 2015
131
Polish Prime Minister Eva Kopach said during the opening ceremony of the LNG terminal in the city of цеwinoujцеcie about the achievement of the strategic goal - independence in the gas issue. 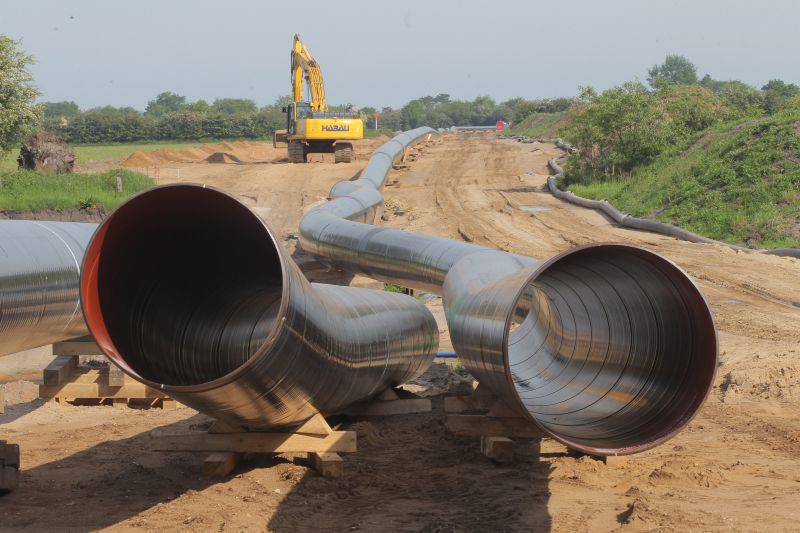 “Now at 90% we can receive gas from other directions, not only from the east. Next year, if we work well, at 100% we will be independent of gas supplies from the east, ”the newspaper quotes her. "Sight".

The Polish Prime Minister noted that thanks to the terminal, Poland would be able to purchase liquefied gas anywhere in the world, receiving it by sea.

“This independence will provide an opportunity to negotiate a gas price,” the politician emphasized.

The decision to build the terminal was made in 2006 year, its construction began in 2011 year, commissioning is scheduled in the middle of 2016 year.

“Before commercial launch, you must first pump technical or buffer gas that will maintain pressure to pump commercial gas. The first LNG tanker will arrive in Swinoujscie in mid-December from Qatar, the second in February-March. The first two batches of LNG are also needed for commissioning and operational tests. As a result, it will take several more months to complete the launch of the terminal with the receipt of additional volumes of gas in the gas transportation system (gas transportation system). ”

The new terminal will allow 5 to store billions of cubic meters of gas - a third of Poland’s annual demand. In the future we plan to expand capacity to 7.5 billion cubic meters.

In any case, the refusal of gas supplies from the Russian Federation in favor of, for example, reverse German will actually become the purchase of Gazprom’s fuel only from intermediaries, which Ukraine has already been doing since the summer, buying reverse European gas at an overestimated cost.

Ctrl Enter
Noticed a mistake Highlight text and press. Ctrl + Enter
We are
Polish Prime Minister Eva Kopach said that Russia could face "grave consequences" in connection with the deployment of Iskanders in the Kaliningrad Region
131 comment
Information
Dear reader, to leave comments on the publication, you must to register.