October 14 2015
26
The Ministry of Defense of the Russian Federation prepared and transmitted to the Pentagon its proposals on a flight safety agreement in Syria, which may be concluded between the parties, transfers RIA News message of the Russian department. 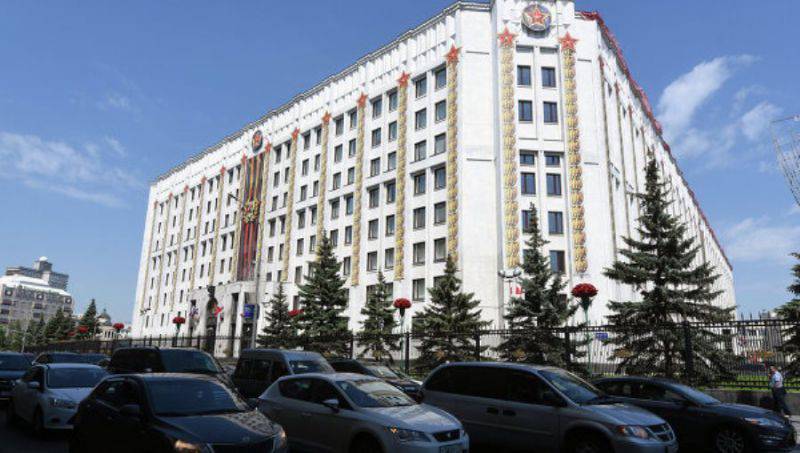 “Fulfilling the agreements reached during the video conference held on October 10, 2015, the Ministry of Defense of the Russian Federation prepared proposals for filling out the text of a possible Russian-American agreement on ensuring flight safety aviation during operations in the airspace of Syria ", - said in a release.

It is reported that the draft document was transmitted on Tuesday.

The press service added that "Russian specialists are ready to hold the next 14 video conference on October 2015 of the year."

Ctrl Enter
Noticed a mistake Highlight text and press. Ctrl + Enter
We are
Russia and the United States held a video conference on flight safety in Syria
26 comments
Ad