In the US, an automatic grenade launcher with "smart" ammunition

October 14 2015
25
Specialists of the American defense company Orbital ATK are completing work on an automatic grenade launcher using ammunition with a programmable blasting distance, according to "Vesti.ru". 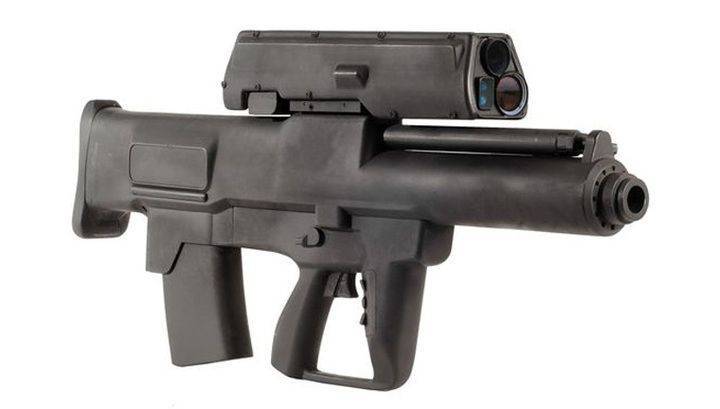 According to company representatives, the new grenade launcher complex XM25 uses a laser rangefinder and a fire control system that allows you to program the distance of a grenade to undermine, for example, to penetrate the shelter with a kinetic strike and explode inside.

It is noted that the range of destruction of a point target is 500 meters, areal - 600 meters.

The grenade launcher is made of composite materials, its magazine holds five 25-mm grenades. Tests of the new complex are scheduled for next spring, and in the case of a positive assessment from the military, it can be put into service as early as 2017.

Ctrl Enter
Noticed a mistake Highlight text and press. Ctrl + Enter
We are
XM25 semi-automatic grenade launcherGrenade launcher "soldier of the future" adopted
25 comments
Information
Dear reader, to leave comments on the publication, you must to register.