A number of questions on the "Oplotis"

October 18 2015
33
A photo of the welded tower of the 478 object appeared in the network, causing for some unknown reason a lot of noise.
Apparently a number of questions from the initial stage of the difficultly advancing Thai contract did not receive their answer. Much clarify the answers of the then factory director V. Fedosov. Since this is of interest, then why not return to the topic. 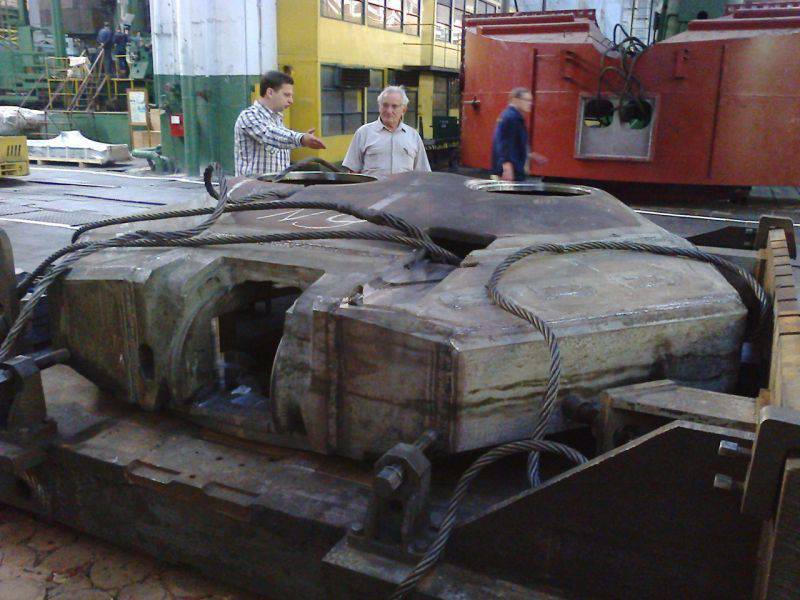 1. about casting towers from T-80UD at the strongholds

“The cast tower from the old Soviet T-XNUMHSUD, equipped with built-in dynamic protection (VDZ) of the Oplota configuration, which got into the lenses at the bottom of the open door, is a technological tower. Two such towers were created, performing the role of stands, on which, without the risk of damage to the serial towers, the assembly of the airborne components was designed, layout improvements were carried out to ensure the landing-landing of the driver, layout improvements of the 80B Tucha system (field tests of brackets for strength and shields on fit), fastening of the bunker, baskets of other removable elements ".

“In addition, technological towers were used in running tests of the factory as weight and size models. With an acute shortage of time, when the installation of the combat tower was carried out in the 2-3 shift, distracting it to the mileage on the 3-4 of the day (especially if there were problems with FED KSUD) was absolutely irrational. ”

2. about the old buildings 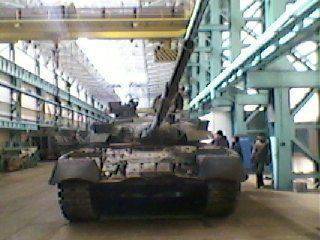 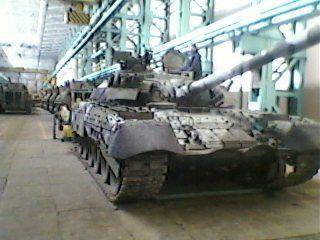 478B factory them. Malysheva

“Similarly, for the technological purposes, three old T-XNUMHUD cases were used: they were used to install the protection module, side VDZ containers, etc.). The old T-80 UD was three. One body after unsuccessful experiments was cut and lying on the street. The two remaining buildings are located in the workshop and will be further used for experimental development and prototyping. ”

3. about the fate of the T-84 put MOU and their alterations in Thai "strongholds"

MOU did not have funds for a one-time payment for the production of Oplotov and therefore paid funds for their production in parts, Ukrspetsexport paid part of the amount, by agreement with the MO. Based on this - 4 tank, for which Ukrspetsexport paid, passed into his ownership, in 2004 they were sold in the USA to the Aberdeen Proving Ground. Of the six unsold vehicles, one tank is located at the Ukrainian Academy of Ground Forces in Lviv.

T-XNUMHUD (part of KAZ Drozd) are based in the Aberdeen Training Center, pcs. Maryland cm - T-80UD in the USA No. 80
The five remaining T-84 hit the plant them. Malysheva thanks to the “patronage” of Defense Minister Salamatin, who planned to upgrade them to the level of the more modern BM Oplot (478DU10) for the Ukrainian army. 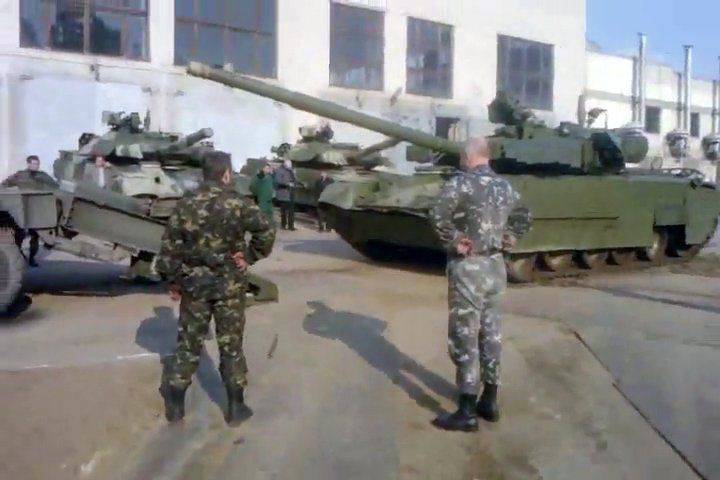 84-ki on the way to and did not take place modernization of the plant them. Malysheva
They did not have time to legally formalize the modernization process: Salamatin resigned as minister; his followers did not see a rational grain in equipping the Armed Forces of Ukraine with more modern tanks, especially considering the cost reduction under the Minister of Defense Lebedev. Machines returned to the combat structure of the Armed Forces of Ukraine. It was quite expensive to carry five tanks far, so their “point of permanent dislocation” was determined by the 92-th OMBR in Bashkirovka, near Kharkov. 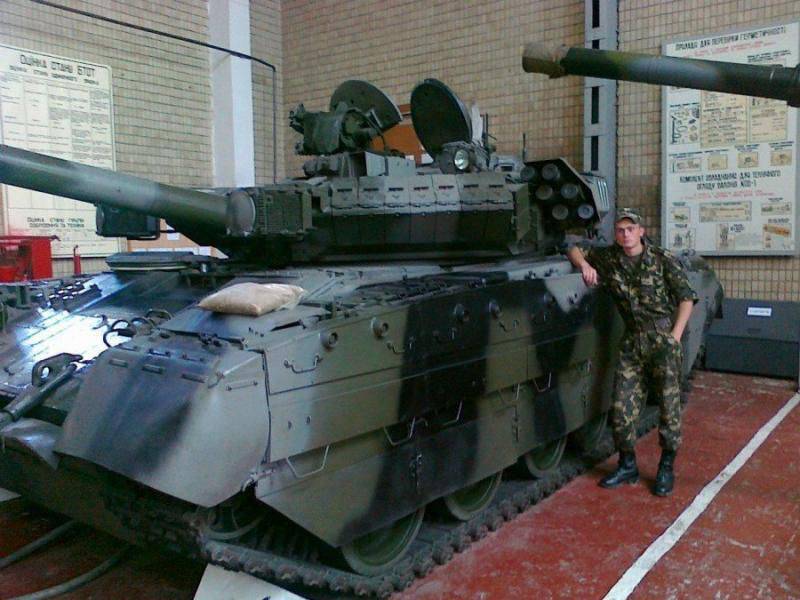 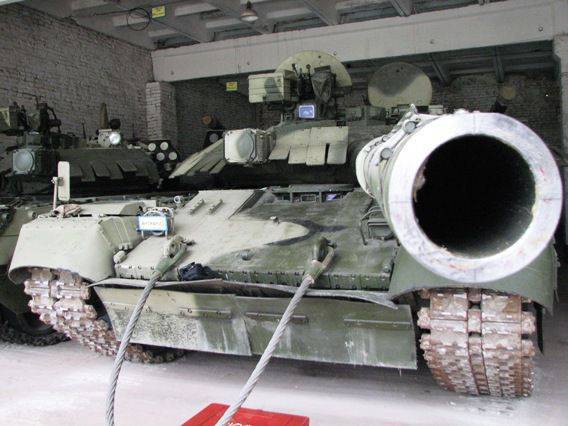 84-ki returned to the combat structure of the Armed Forces of Ukraine ...

Ctrl Enter
Noticed a mistake Highlight text and press. Ctrl + Enter
We are
Main T-80UD tank (Birch 478B Object)Open Day in Kubinka
33 comments
Information
Dear reader, to leave comments on the publication, you must to register.