October 13 2015
55
The Russian Defense Ministry plans to form a unit on the basis of the Central Archive to expose the facts of falsification of the military stories, newspaper Vzglyad reports with reference to Interfax. 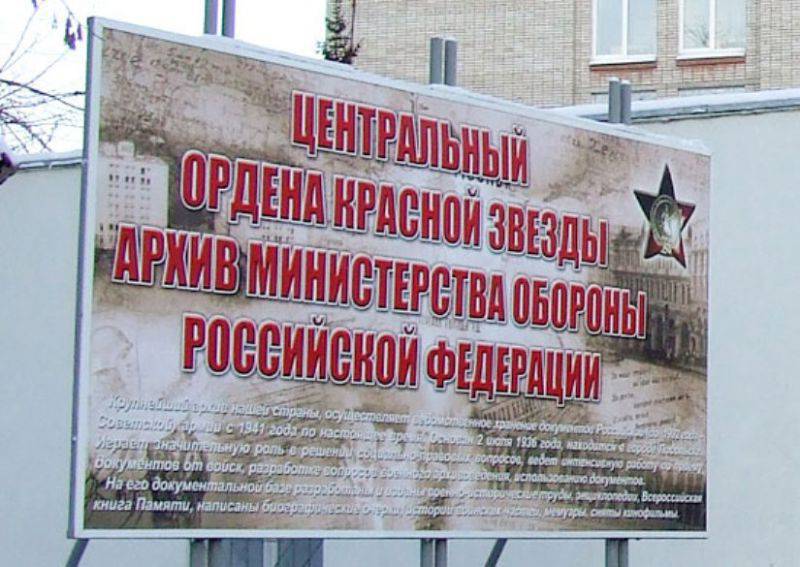 “The question of creating a small scientific unit - a company under the Central Archive of the War Department - is being worked out”- A representative of the military department informed the agency.

He noted that "young specialists will study, first of all, the history of the Second World War, the facts related to the falsification of the victory of the Soviet people during the Great Patriotic War, and other events in the life and history of the Armed Forces."

The newspaper reminds that the idea of ​​creating a scientific mouth belongs to Sergei Shoigu. In 2013, he proposed to form units in which talented young people would be engaged in science for the benefit of the defense industry of the Russian Federation.

We are in Yandex Zen
55 comments
Information
Dear reader, to leave comments on the publication, you must to register.