October 13 2015
131
Active tank Trophy protection was developed in Israel in the early 2000s. On its basis, a new lightweight complex was created, called the Trophy LV (Light Vehicle). It is also capable of providing 360-degree protection against shells and missiles. The kit can be quickly installed on an armored car without serious interference with its design. It is reported Popular Mechanics with reference to the portal defense-aerospace.com. 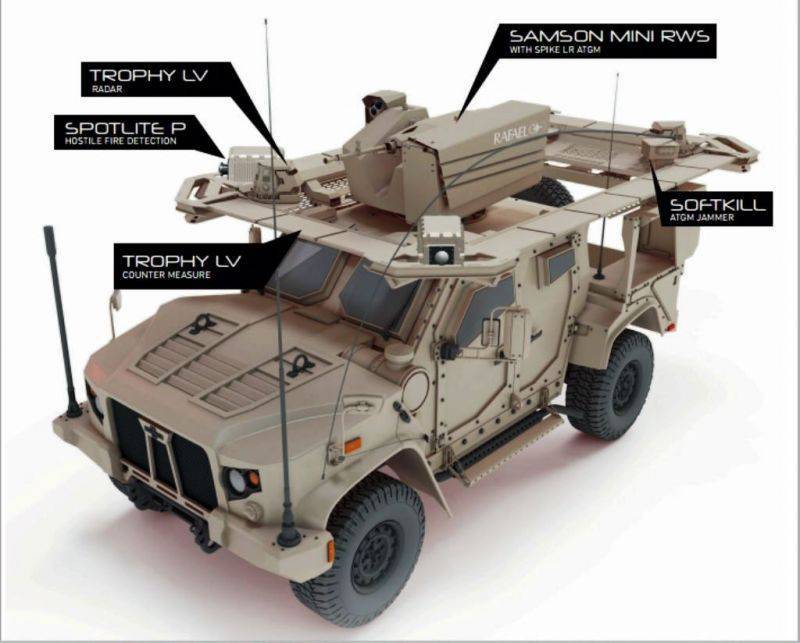 "Trophy LV control systems are easily integrated with the onboard systems of the armored vehicle: after the radar detects a flying projectile, the computer calculates its trajectory and gives the command to the launchers," the publication says.

Having received the command, the launchers fire at the approaching rocket (projectile) with metal balls and destroy the target on approach.

According to the developers, "the use of such protection on light armored vehicles will significantly expand their combat capabilities."

The publication notes that the basic model of tank protection Trophy is the only one adopted by the Israeli army. It has been used repeatedly in combat situations and has shown its effectiveness. 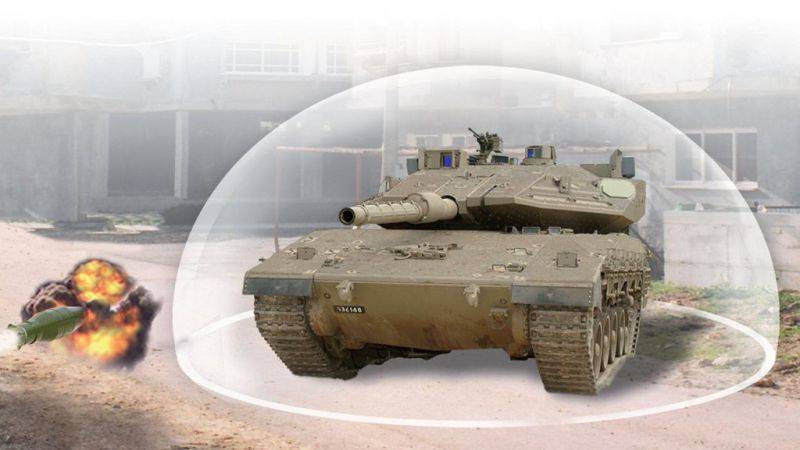 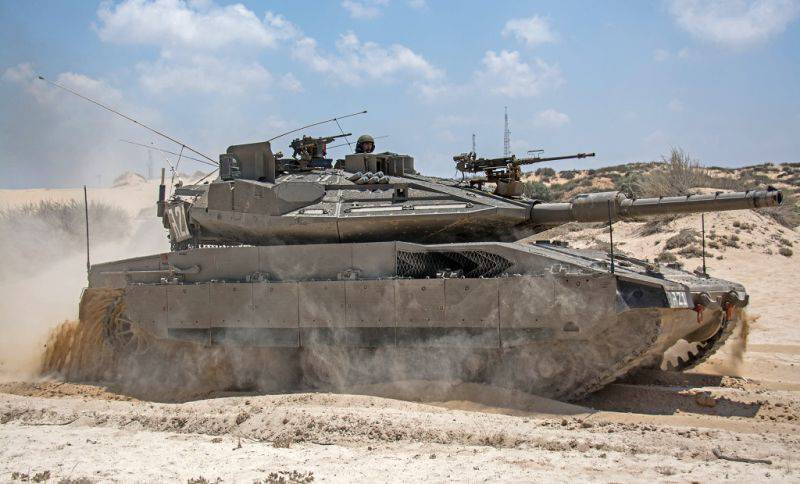 Ctrl Enter
Noticed a mistake Highlight text and press. Ctrl + Enter
We are
In the US Army began testing the Israeli system of active protection of armored vehiclesThe best protection. Overview of recent advances in active protection systems
131 comment
Information
Dear reader, to leave comments on the publication, you must to register.