Korochenko: Air-launched missiles with a range of up to 4500 km are an integral part of Russia's strategic forces 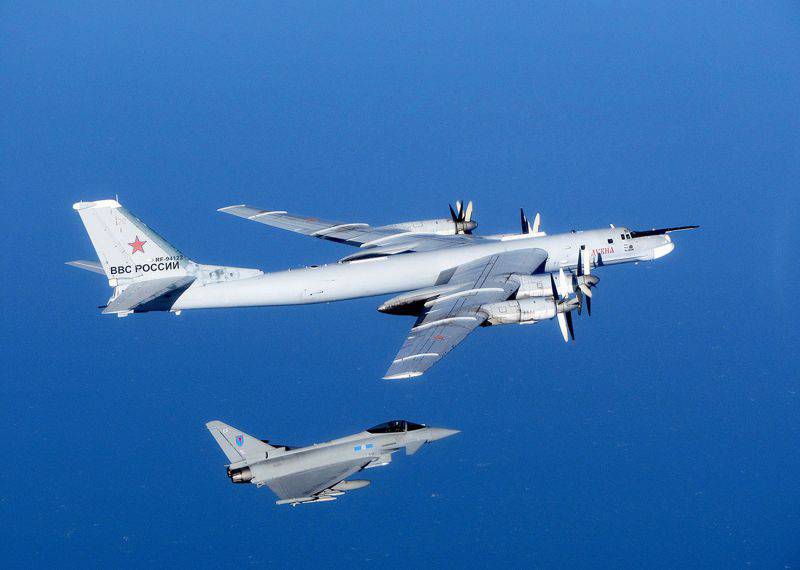 Earlier, Vladimir Putin said that “Russia is forced to modernize its army with high-precision and high-tech weapons"Because many complexes are already outdated, and “the weapon system in the world is being improved.” “Partners should know that Russia can use these weapons in the event of a threat to ensure its security,” he said, explaining that Russia has “air-launched missile systems with a range of 4,5 thousand km.”

“As part of the strategic nuclear forces of Russia there are aviation a component based on the possibility of using long-range air-launched cruise missiles with nuclear warheads. "This strategic weapon can be used only in extreme circumstances, in the event of a nuclear missile attack on Russia, or aggression against our country using conventional armed forces, when the very existence of the Russian state is threatened," - said the expert.

“A potential adversary knows that we have such weapons,” he added.

According to Korotchenko, these cruise missiles "are mass-produced and are coming into service with strategic aviation." Their carriers are Tu-95MS and Tu-160.

“Bombers are able to fly very quickly to a combat patrol zone and, even without using these weapons, show Russia's determination to use it to prevent possible aggressive actions against our country,” the expert concluded.

Ctrl Enter
Noticed a mistake Highlight text and press. Ctrl + Enter
We are
Reports from Strelkov Igor Ivanovich 29-30 July 2014 of the year
89 comments
Information
Dear reader, to leave comments on the publication, you must to register.