October 13 2015
14
The Afghan security forces managed on Monday to repel an attack by Taliban units on the city of Ghazni, which is the administrative center of the province of the same name, reports RIA News post France Presse. 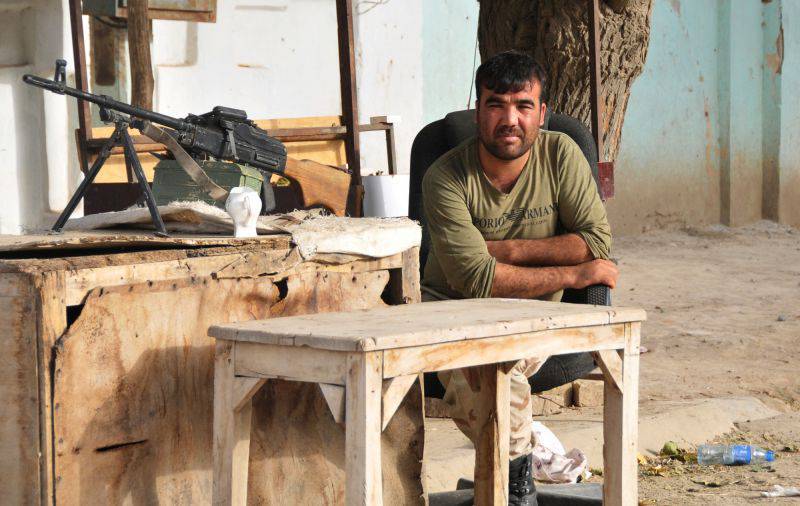 “This morning, about two thousand Taliban militants attacked Ghazni from several sides. They managed to get closer to a distance of five kilometers from the city, and a fierce battle began. However, the security forces of Afghanistan quickly repelled the attack, ”the deputy head of the province, Ali Ahmadi, told the agency.

Earlier, the Taliban captured Kunduz, but a few days later with the help of the American aviation Afghan security forces managed to return the village to their control.

Ctrl Enter
Noticed oshЫbku Highlight text and press. Ctrl + Enter
We are
The Taliban fought to break into KunduzTaliban militants seize the city of Kunduz in northern Afghanistan
Military Reviewin Yandex News
Military Reviewin Google News
14 comments
Information
Dear reader, to leave comments on the publication, you must sign in.