October 12 2015
30
The Deputy Minister of Defense of the Russian Federation, Yury Borisov, at the Unified Day of Acceptance, named the amount of military equipment that had entered the troops in the third quarter of the current year. His words leads Rossiyskaya Gazeta. 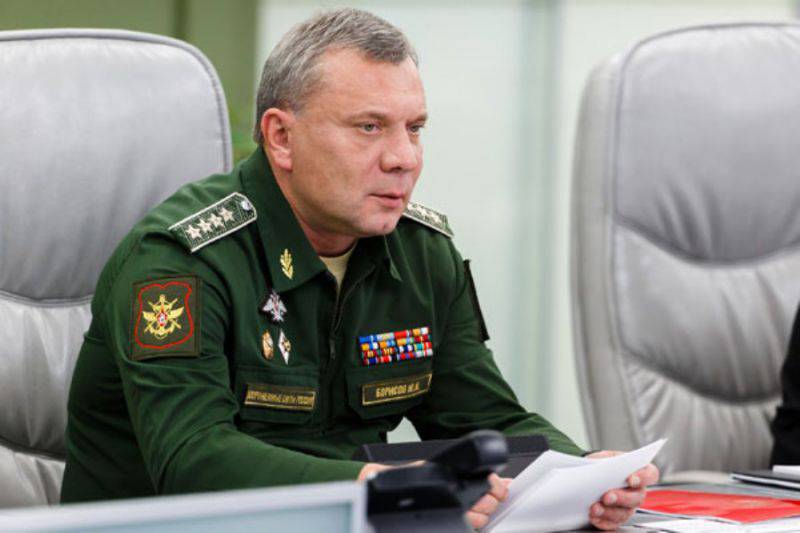 “The 45 aircraft and 30 helicopters, including 49 units of equipment that went through the renovation with modernization, were taken into service in the VKS during this period,” Borisov said. “Thus, the annual plan for the supply of aircraft to the troops was fulfilled by more than 39%.”

In addition, according to him, “40 radar stations were adopted, about 3 thousand units aviation weapons, as well as 582 anti-aircraft missiles and more than one and a half thousand parachute systems. "

The level of modern technology in the VKS today is 45,8%. Until the end of the year, the X-NUMX Ka-16 helicopters, the 52 Su-18CM and 30 helicopter MiG-11BM interceptors will be sent to the troops.

For the past quarter, the Russian Navy received one submarine of the 877 project, seven auxiliary ships and 7 aircraft. In addition, "the troops received 10 anti-aircraft missiles, two radar stations and one coastal missile system" Bastion "."

In the Airborne Forces and Ground Forces delivered more than 2,4 thousand weapons. “In total, 2430 units of basic weapons were delivered, which is more than 61% of the annual plan. The share of modern designs in the Ground and Airborne Forces has increased and today is 35%. ”

“In the interests of the Strategic Missile Forces (RVSN), the acceptance and supply of components of the Yars missile complex continues, eight intercontinental ballistic missiles were received during the past quarter,” the deputy minister said.

According to Borisov, “the rate of fulfillment of the annual plan was 36,4 percent. With this in mind, the level of modernity of models of armament of the Strategic Missile Forces today is 48 percent. ”

Help newspaper: “The Ministry of Defense has been arranging a single day for acceptance of military products since 2014. During this event, the military department summarizes the purchase of weapons, military equipment and other materiel for a certain period. A single day of acceptance, according to the military, performs two main functions: it serves to upgrade weapons and equipment, and also provides public coverage of the current rearmament. ”

Photos used:
Press Service of the Ministry of Defense