Obama: we knew about the intention of Moscow to help Assad 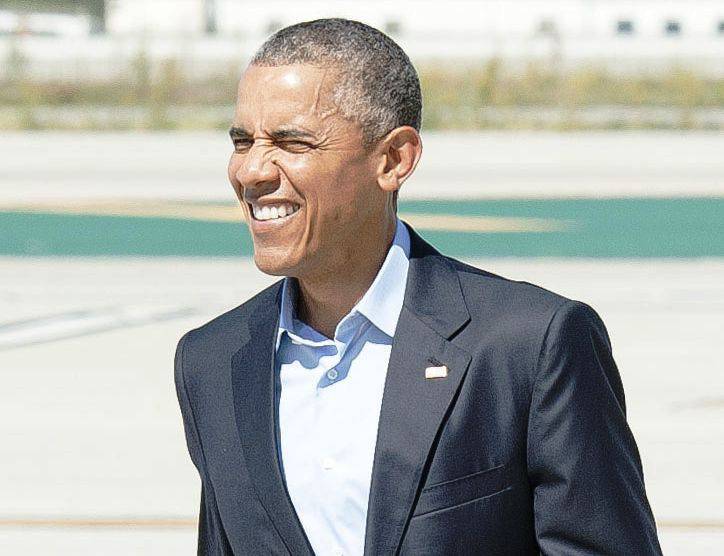 “We have good intelligence. We knew that Russia was planning to render military aid to Syria, since it was afraid that the Assad regime would collapse, ”the newspaper quotes the president. Look.

He called the policy of Moscow in Syria wrong. "While Assad is in power, it will be difficult to switch the forces of the moderate Syrian opposition to fight the IS," Obama said.

According to him, “sooner or later the Islamists in Iraq and Syria will be eliminated, but for this to happen there must be appropriate conditions, and the Sunni population of these countries should join the fight against IS”.

At the same time, he noted that the problem of Syria cannot be solved by military means alone. "This can be done only through political means with the participation of all key players." According to him, "The United States is ready to work with other countries for the sake of this, and they expect that Russia and Iran will have an impact on Assad."

Obama did not agree with the opinion that the US is losing its position in the Middle East region, recalling the existence of American bases there and "airplanes in the skies over Iraq and Syria."

He confirmed the earlier decision not to send ground troops to fight IS, although the Republicans, in his words, suggest "to send countless American troops there."

“But this will result in thousands of new deaths of American soldiers and spending another 1 trillion. dollars, the president stressed. - And then we will no longer be a policeman, but a governor in this region. But this is a bad strategy. ”

Ctrl Enter
Noticed a mistake Highlight text and press. Ctrl + Enter
We are
60 comments
Information
Dear reader, to leave comments on the publication, you must to register.