October 12 2015
35
A NATO mission helicopter crashed in Kabul on Sunday, RIA reports "News" with reference to the agency DPA. Five NATO soldiers died in the incident, two of whom served in the British Royal Air Force (RAF), and five others were injured. It is noted that a catastrophe is not the result of any "hostile activity". 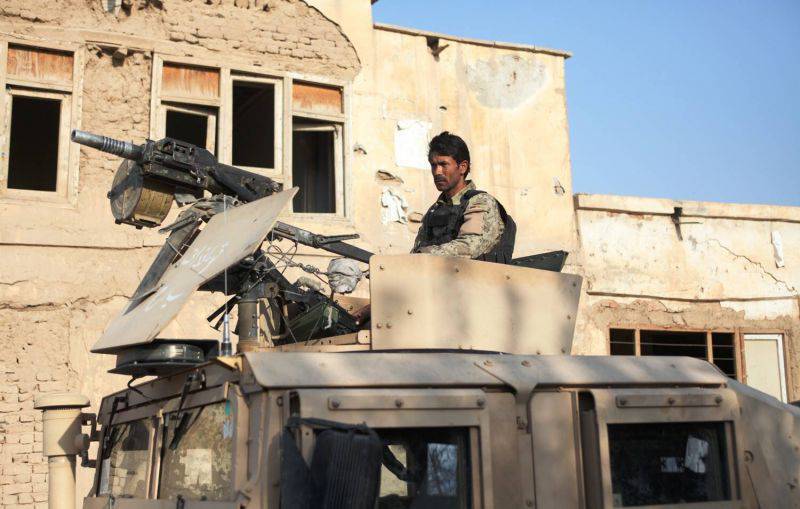 Currently investigating the causes of the incident. According to the data presented, the helicopter crashed during a landing on the territory of the headquarters of the NATO mission “Operation“ Strong support ”.

It is worth recalling that on the territory of Afghanistan there are frequent clashes between fighters of the radical Taliban organization and government troops, whose victims are often civilians.

Ctrl Enter
Noticed a mistake Highlight text and press. Ctrl + Enter
We are
US expert community is trying to identify ways out of the Afghan impasse
35 comments
Information
Dear reader, to leave comments on the publication, you must to register.