October 12 2015
39
The Chairperson of the Central Election Commission of Belarus, Lydia Yermoshina, announced that Alexander Lukashenko had won the presidential elections held in the republic the day before - on Sunday, October 11. About 83,5% of voters voted for the current head of state. At the same time, the greatest number of votes for Alexander Lukashenko was given by the residents of the Mogilyov region - 88,29%, and the smallest - by the residents of the Belarusian capital - about 65,58%.


The 2015 presidential election of the year for Lukashenko became the fifth in his career. And it is these elections that are still marked by a record result for a candidate (president). A similar result was recorded by the Central Election Commission of the Republic of Belarus in the 2006 year - exactly 83%.

Information Agency BelTA reports that the turnout in the elections held yesterday in the republic amounted to 86,75%. The leader in attendance at the elections was the Vitebsk region, where, according to the data of Lydia Yermoshina, more than 91% of voters voted. 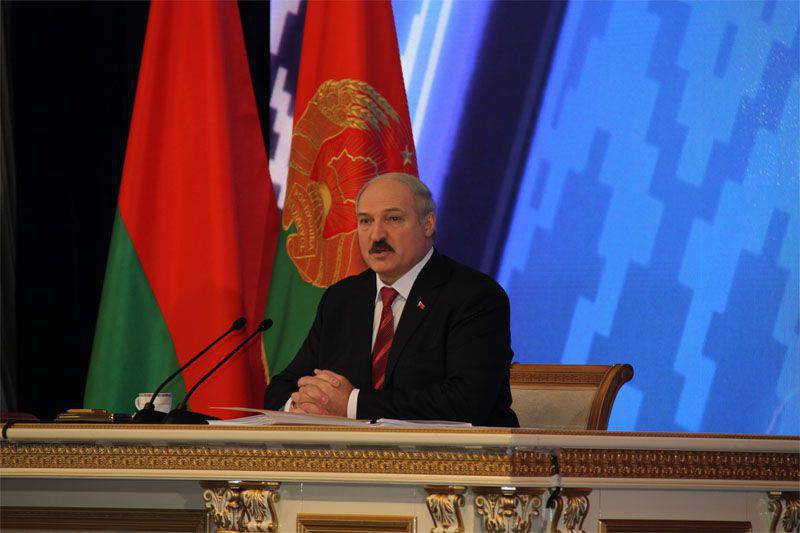 The second place in the presidential elections in Belarus was taken by opposition candidate Tatyana Korotkevich. She won about 4,4% votes. Korotkevich became the first in stories independent Belarus female candidate for the presidency of the Republic of Belarus.

The CEC conducts the final phase of the counting of votes - the data from the polling stations located outside Belarus is calculated.