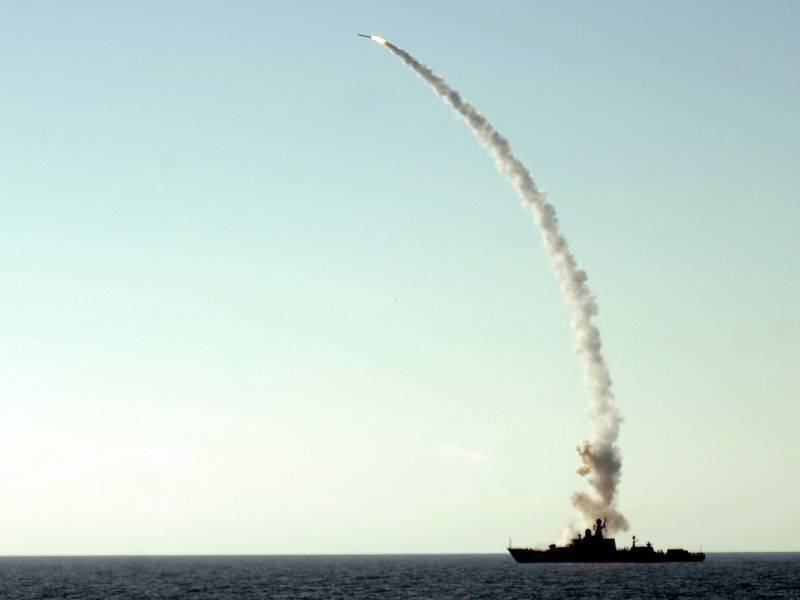 No one paid attention to the fact that the Russian aviation the group in Syria in terms of the quantitative composition and nomenclature of aircraft is almost identical to the Ukrainian Air Force who tried to bomb Donbass in 2014. The basis is the same Su-24 bombers and Su-25 attack aircraft.

In a matter of weeks, only Ukrainian aviation was driven from the sky by miners, hairdressers, taxi drivers and supermarket guards, while Russian could not be damaged by perfectly trained, armed and experienced in long-term hostilities IG terrorists. Moreover, her warplanes of Israel, Turkey, and the entire American "anti-terrorist" coalition as a whole respectfully eschew her.

This is evidence of both the high level of training of Russian pilots and the capabilities of modernized aircraft created in the 70-s of the last century, and the fact that the Russian HVAC, in contrast to the Ukrainian Air Force, are indeed a well-coordinated and effective tool that attack air components integrated into the system of air defense, radio electronic warfare (EW), global positioning (GLONASS) and space reconnaissance.

Kiev used aircraft at the level of the First World War - individual aircraft took off, found a separate target and bombed (or shot down). Russia, on the other hand, demonstrated a full-fledged aviation strike complex, in which the aircraft and the pilot piloting it are important and most noticeable, but only one of many links ensuring the effective destruction of the enemy and their own security.

But nevertheless, the Russian VKS group in Syria is too small, the enemy does not have a full-fledged modern air defense system, Western countries aviation does not directly counter the Russian VKS, and the Ukrainian army, on combat capabilities, is more correct to compare with the tribal militia of the Republic of Chad than with the Armed Forces of Russia . Therefore, it is not yet necessary to talk about complete superiority over the likely adversary in the aviation component - there is not enough material for comparison.

Blow from the Caspian Sea

But as regards the naval component, on October 7 one Caspian military flotilla, with one salvo of 26 Caliber missiles at ISIS bases in Syria for a long time (and in its current form forever) removed the US Navy from the sea as a real factor capable of providing the so-called projection of force (previously called "gunboat diplomacy").

What is the beauty of the situation?

First, Russia supplied missiles similar to those used on October 7 for export. Their range was 300 km. The United States reasonably assumed that the range of similar missiles in service with Russia could be longer (from 400 to 600 km). The volley of the Caspian flotilla covered targets at a distance of 1500 km, and this, apparently, is not the limit. There were reports that the actual firing range may exceed 4000 km.

Secondly, earlier, not only the Caspian Flotilla, but also the Black Sea and Baltic Fleets of the Russian Federation were considered by the likely adversary as forces capable only of defending the relevant coastal areas, catching smugglers and poachers, as well as conducting amphibious operations in their closed waters. The Black Sea Fleet also provided for the rear of the Mediterranean squadron.

But as a real threat, the United States considered only pre-deployed squadrons in the open ocean and strike ships, as well as those of the Pacific and Northern fleets that could at least theoretically break out into the expanses of the Atlantic and Pacific, in the event of a serious conflict.

Third, as a result, the United States turned out that their carrier strike groups (AUG) are practically invulnerable. According to the calculations of American strategists, for the destruction of one AUG, the Russian fleet was to provide a volley of not less than one hundred missiles, for which practically all strike ships (missile cruisers, missile destroyers and multi-purpose nuclear submarines) of the Northern or Pacific fleets were to be concentrated in one place. Washington believed that each of the two Russian fleets, not locked tightly in closed waters, could in the worst case cause some (perhaps even significant) damage to one AUG, after which its strike forces would practically cease to exist, and the domination of the remaining US forces in the expanses of the oceans nothing will threaten.

That is, the Caspian Flotilla and the Black Sea Fleet can, without leaving their waters, destroy any enemy in the Eastern Mediterranean and the Persian Gulf, while the Baltic Fleet is capable of holding the North Sea, the English Channel and part of the Norwegian Sea. Given the ability of the Northern Fleet to control the North Atlantic from outside the enemy’s reach and the similar ability of the Pacific Fleet to drown everything that floats in the Pacific Ocean north of Hawaii, the US fleet was unable to project a threat to the coasts of Eurasia.

Since a missile salvo can be given completely imperceptible by ships of the near-sea zone with a distance of thousands of kilometers, American sailors will see missiles only when they hit their ship or on approach. To take effective measures of self-defense, they just do not have time.

Thus, the number of missiles in the volley needed to destroy AUG is sharply reduced. There is no need to bring large surface ships of the Russian fleet to it at a distance of effective retaliatory strike. But to monitor every guard who catches poachers in the Sea of ​​Okhotsk or the Caspian Sea (but who can suddenly drown an American aircraft carrier peacefully pasturing for three seas from this inconspicuous boat) the United States is simply not able to.

And here is the result

Until October 7, Washington was confident that Russia was not able to effectively resist US forceful actions without the use of nuclear weapons. This, in fact, was based on American impudence in international politics.

The Americans did not hide the fact that they use force when they want, simply because no one can adequately respond to them with conventional weapons, and Russia will not start a nuclear war not because of Iraq, nor because of Syria, nor even because of Ukraine. . They, like a cheeky teenager, accustomed that everyone in the company is weaker than him, quietly ran into conflict according to the principle: “Give up if you can,” in full confidence that no one can. And suddenly it turned out that they can. Russia can.

The Americans were in an extremely difficult situation. The entire policy of recent years has been based on the fact that at a critical moment Washington is able to use force with relatively impunity. Now it turned out that no.

Moreover, having projected the capabilities demonstrated by the fleet to aviation, the Pentagon generals have already calculated that the Russian videoconferencing can shoot targets in the United States without leaving the airspace of Russia. America for the first time in stories I felt defenseless before conventional (non-nuclear) weapons.

But the most dangerous thing for the United States is not that Russia has the ability to cover its territory and the territory of its allies in Eurasia from the American fleet, which is now becoming a meaningless burden for taxpayers (it is essentially eliminated as a military-political argument). And not even the fact that Moscow can, if it wishes, shoot at US territory with conventional weapons from safe disposal (just like the US in Iraq).

The main thing is that the US allies understood this. And most of them have long been loyal to the world hegemon only because of the fear of its military capabilities, from which (according to their ideas) no one can protect. October 7 Russia demonstrated that it can. And this radically changed the entire military-political situation in the world.

Of course, American alliances and coalitions will not begin to crumble immediately, but the United States will now find it much more difficult to simply command its allies without taking their interests into account. Partners now have to go. Washington will have to convince and bargain. Americans have long forgotten how to do it. Resources for the satisfaction of the allies are not provided. And the arguments in the US are weak. If you believe Obama, the United States is the best because the best, and they all owe because they have to.

This argument was strong until October 7 2015 year. Now this is a personal opinion of one person.

Ctrl Enter
Noticed a mistake Highlight text and press. Ctrl + Enter
We are
Commentary on A. Petrov's interview “Fire and Tactics in the Russian Army: Another Look”Military reform as an integral part of the security concept of the Russian Federation: Systematic dynamic assessment
294 comments
Ad