Our people. Museum of the archaeologist Novikov- "Plyushkin" 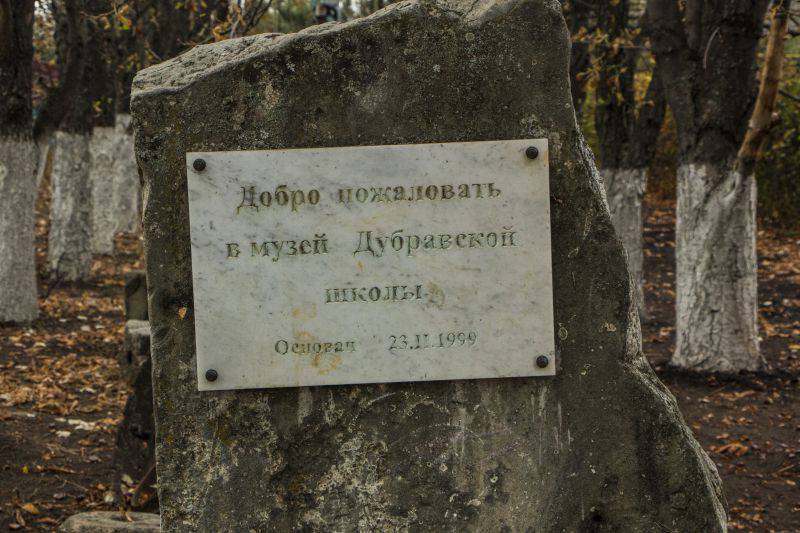 When a person who has visited more than a dozen museums, they say: "Come, you will see something that is not even in Moscow," you can not help grinning. But you go, because "what if"? That happened to me such a trip. Which cost several hundred kilometers.

My path lay on the very edge of the land of Voronezh, not even in the district center, but in the village. To the school museum. Well, what could be there to see something that I would not see? But it turned out that from the first minutes until the end of the inspection, the eyes did not leave the position “now we will jump out”. Logic saw and heard very badly.

My hero of our very beloved, but rarely updated heading "Our People" name is Nikolai Lvovich Novikov. Call sign "Archaeologist Plyushkin". He is truly an archaeologist and organizer of the museum, in front of which many of the institutions I have visited fade. Let with louder names.

The museum is located in the premises of the former boarding school. Now it is just a nine-year school in one of the villages. High school students in the presidential program are taken to the district center.

History the birth of the museum with the words of Nikolai Lvovich, simple and unpretentious. 20 February 1999 of the year, the principal addressed him with the proposal to arrange an exhibition in honor of Defender of the Fatherland Day. Nikolai Lvovich together with a friend got on a motorcycle with a sidecar, drove to the necessary area, scattered snow, as he said, with their feet ... And the 23 of February an exhibition of military exhibits took place.

And, as they say in Russia, the process has begun. So much so that I had to knock out space for exhibits. The first museum premises were the rooms where students from distant villages used to live. Tiny rooms for two guys. But even with them, not everything was easy, because the depths.

It is now the word "spin" explains a lot, if not all. Next to the six bedrooms, the geography office joined, and then another office “fell”. 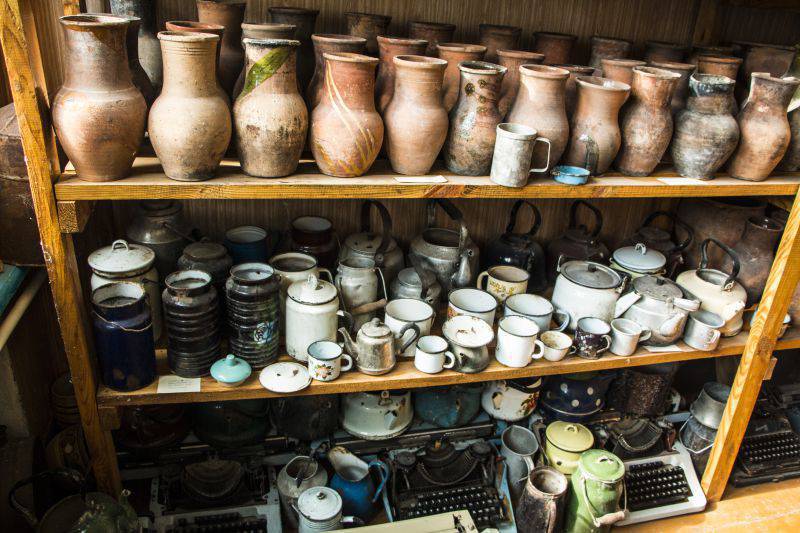 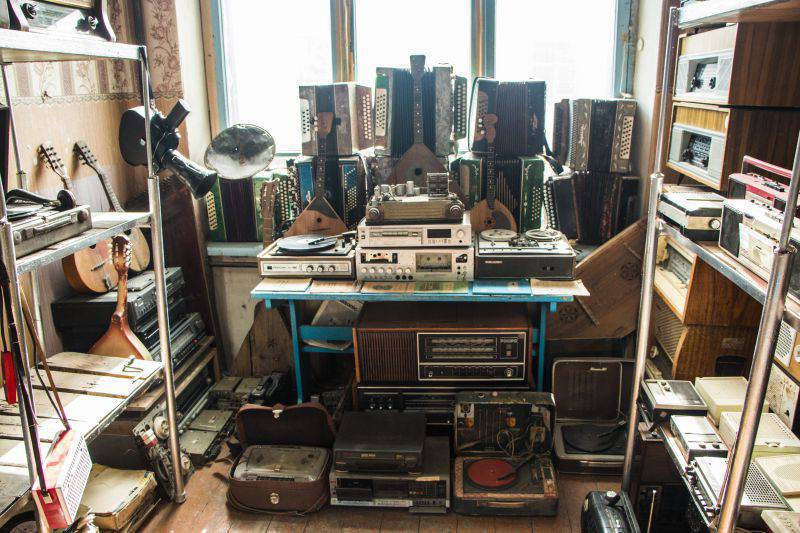 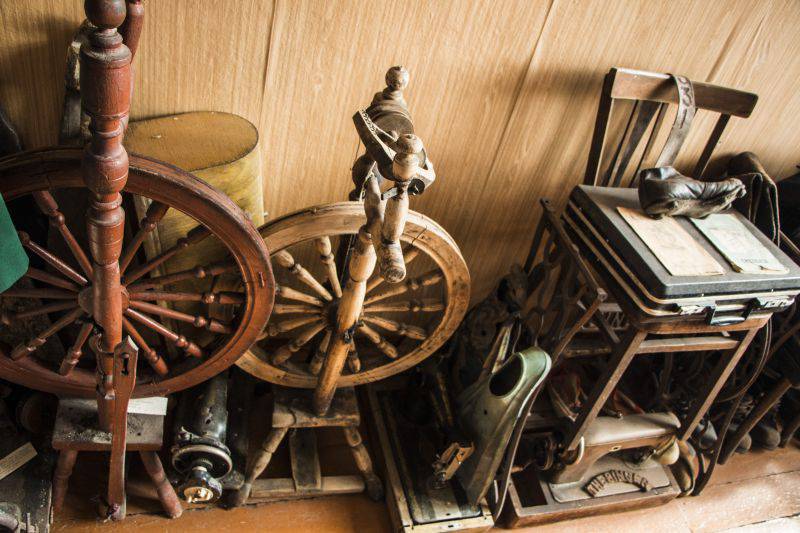 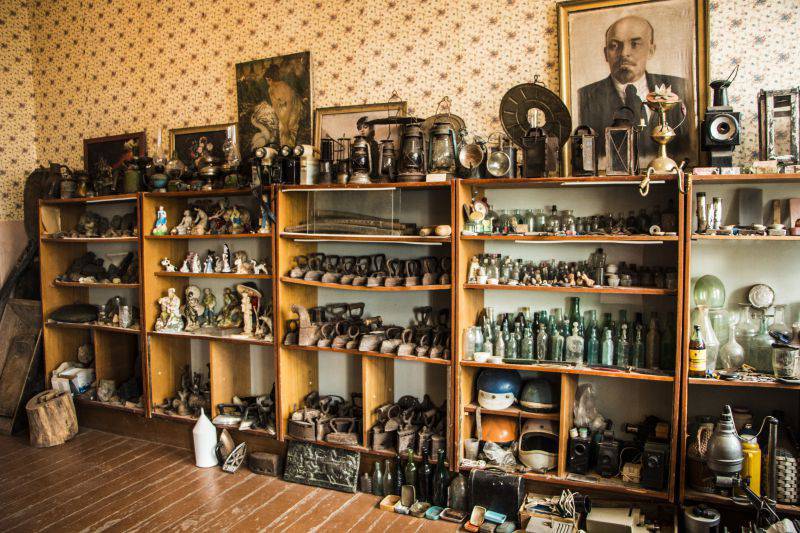 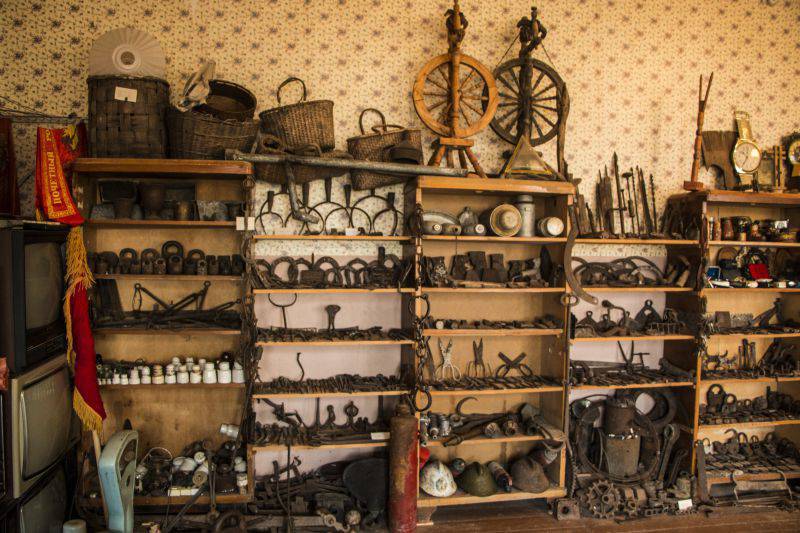 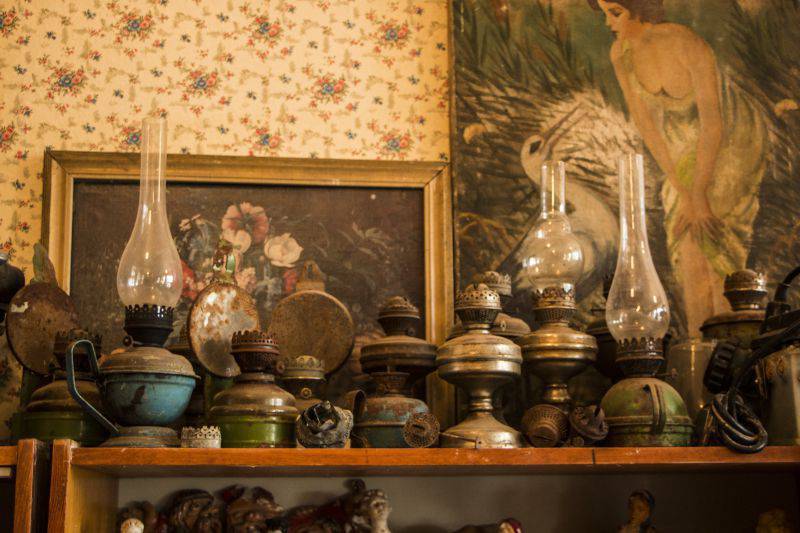 Household items gathered from around the area. They gave something, something Novikov bought for their own. Pots, for example, went on 30-50 rubles. And many such exhibits have changed the place of exposure, and are now exhibited in other cities.

But the most tender love of Nikolai Lvovich is that for more than 70 years lies in the ground. In order to tell in detail about everything he saw, a separate material will be made in the cycle "Our Memory". Because the museum exhibition created by Novikov and his assistants and like-minded people deserves to take a place alongside the museums in Prokhorovka, Belgorod, Kursk and other glorious cities.

It should be noted that the uniqueness of the exhibition is due to the fact that the Italians fought in this area. Accordingly, most of the exhibits come from there. There are German, there are ours. But the majority are Italian.

This was caused only by one thing: the forefathers of fascism were very well here. After all, it was precisely in these parts that the operation "Small Saturn" began, so ... 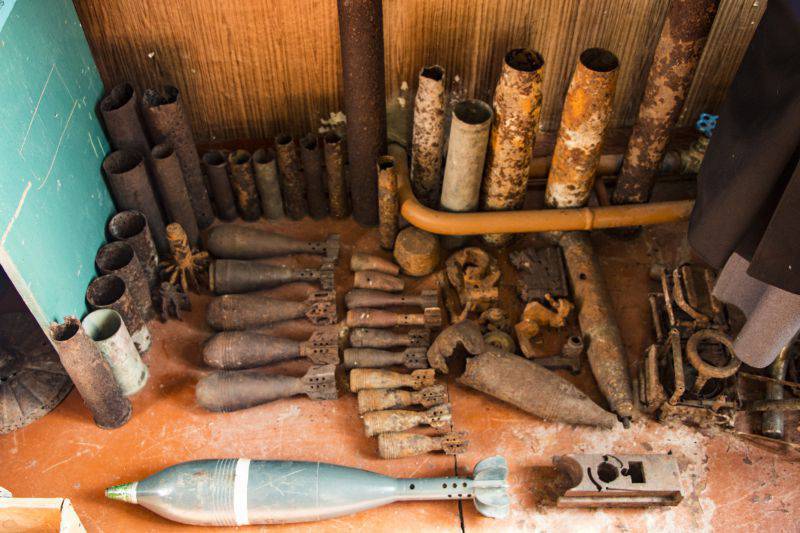 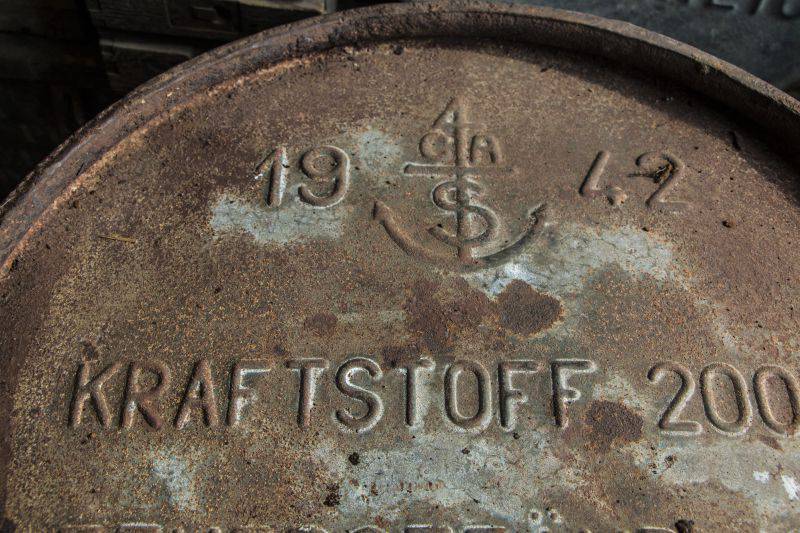 German barrel with the emblem "Kriegsmarine" in the Voronezh steppes ... 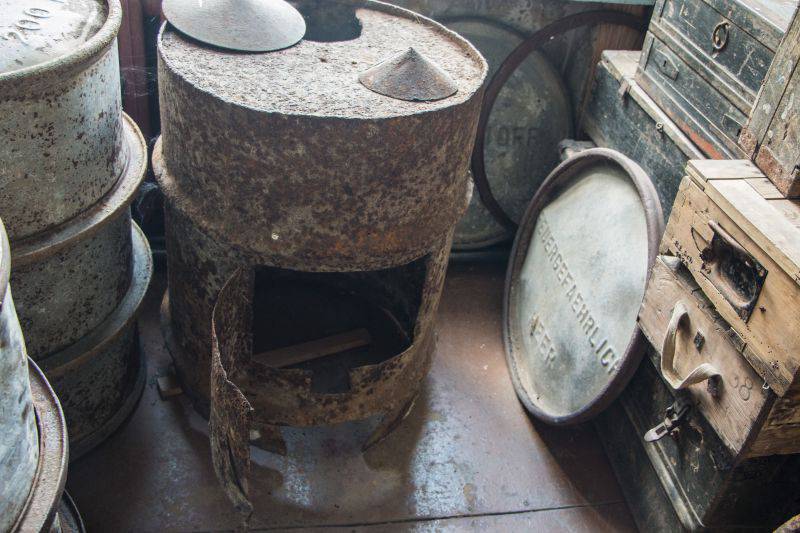 Oven barrels made by Italian "sideltsy". That winter was very cold 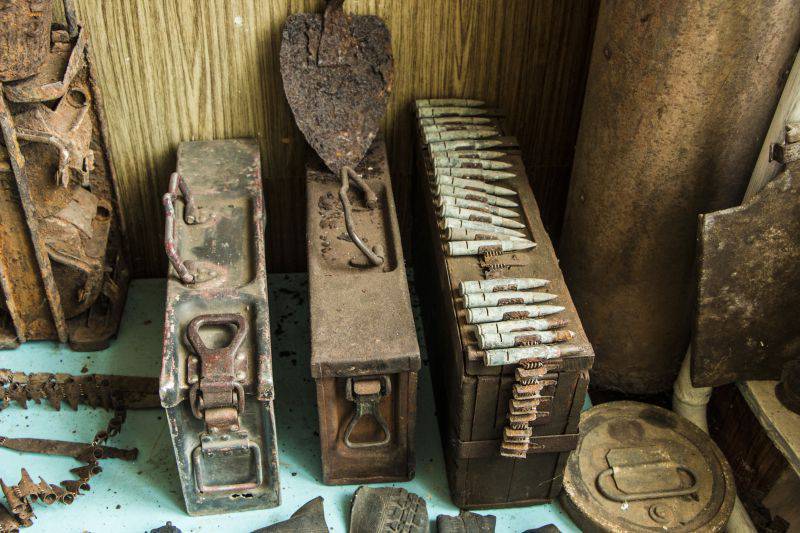 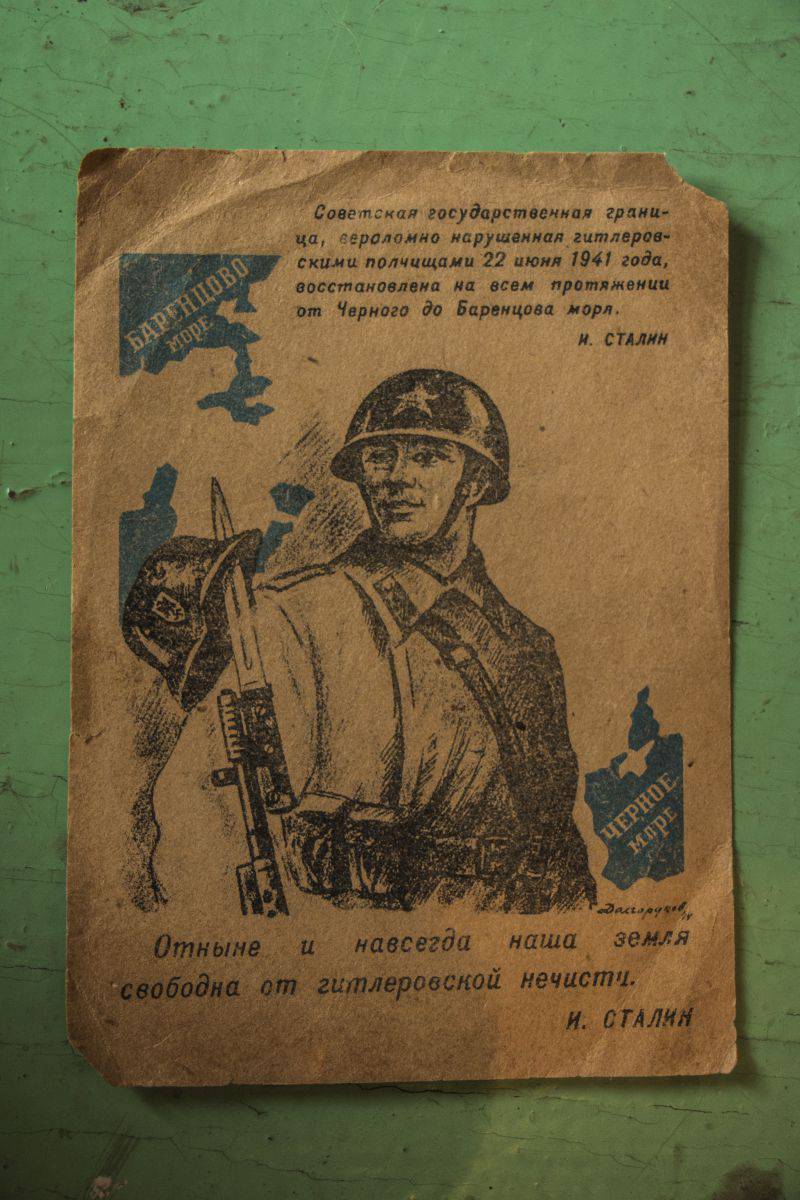 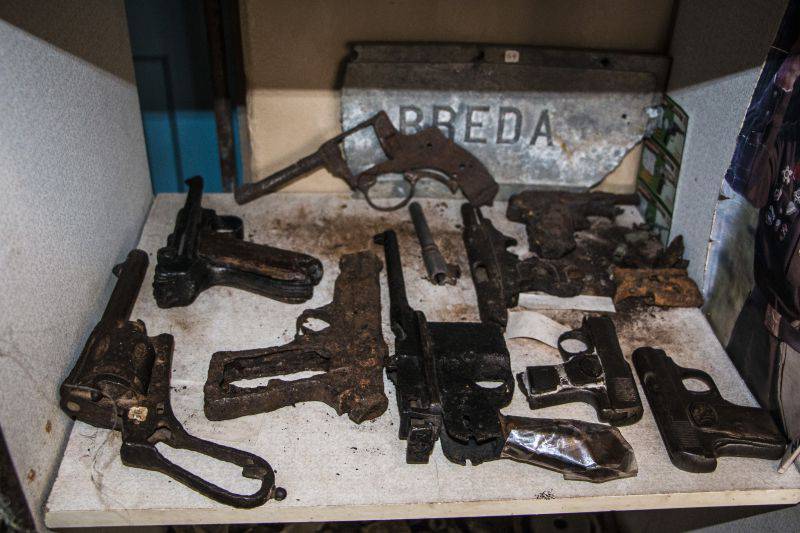 These pistols are waiting for their turn to recover 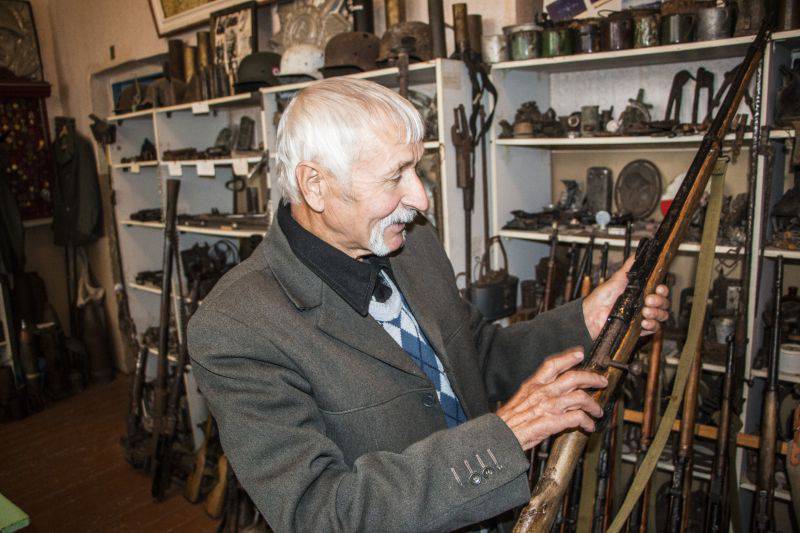 And this is Nikolai Lvovich himself 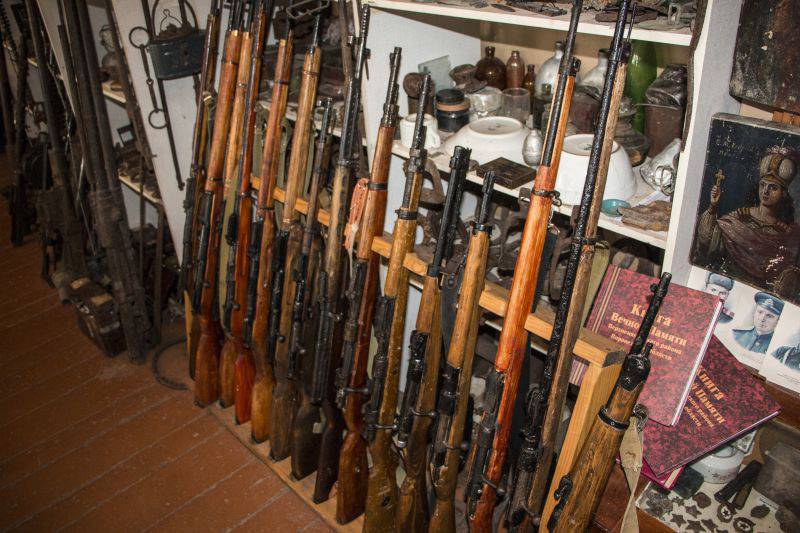 Part of his "little gun" 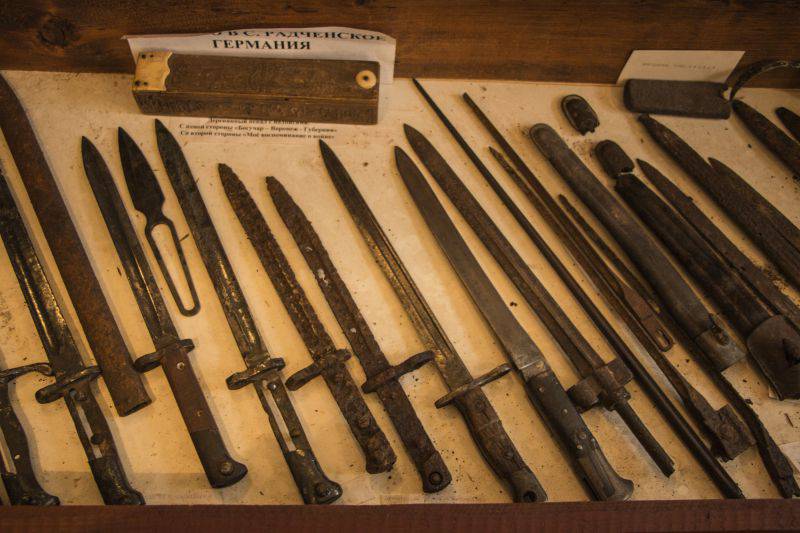 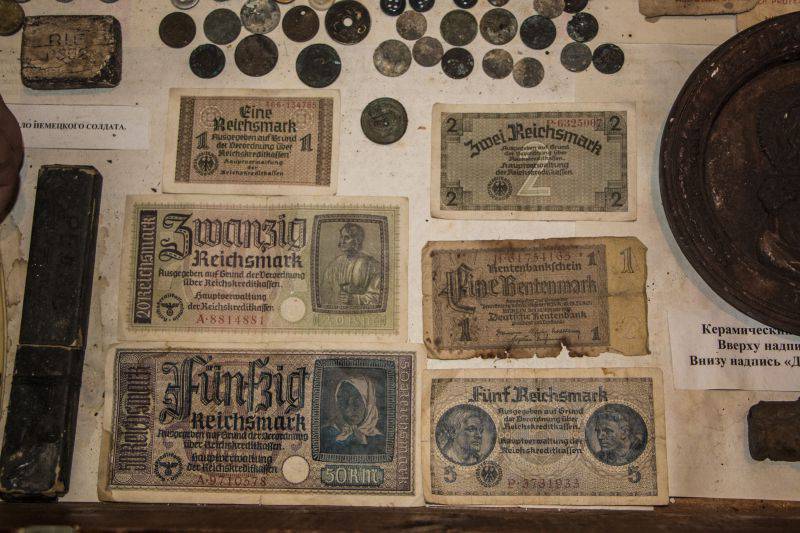 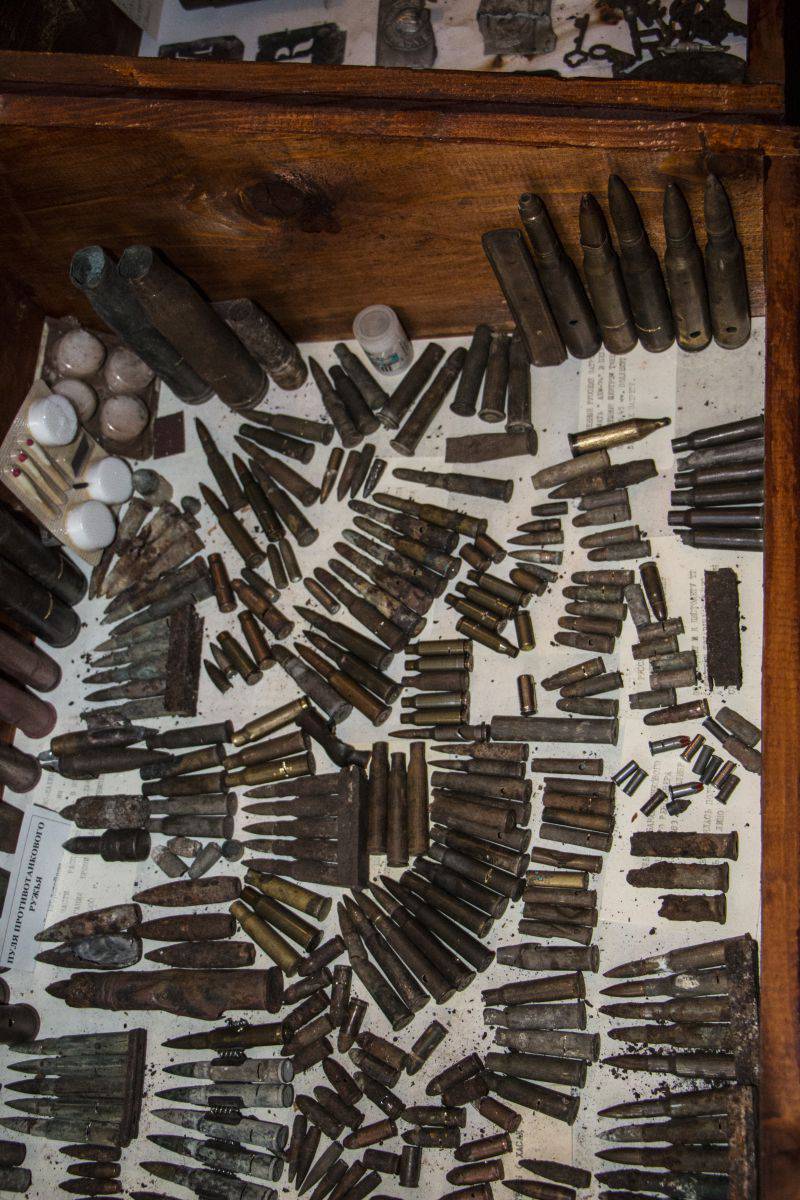 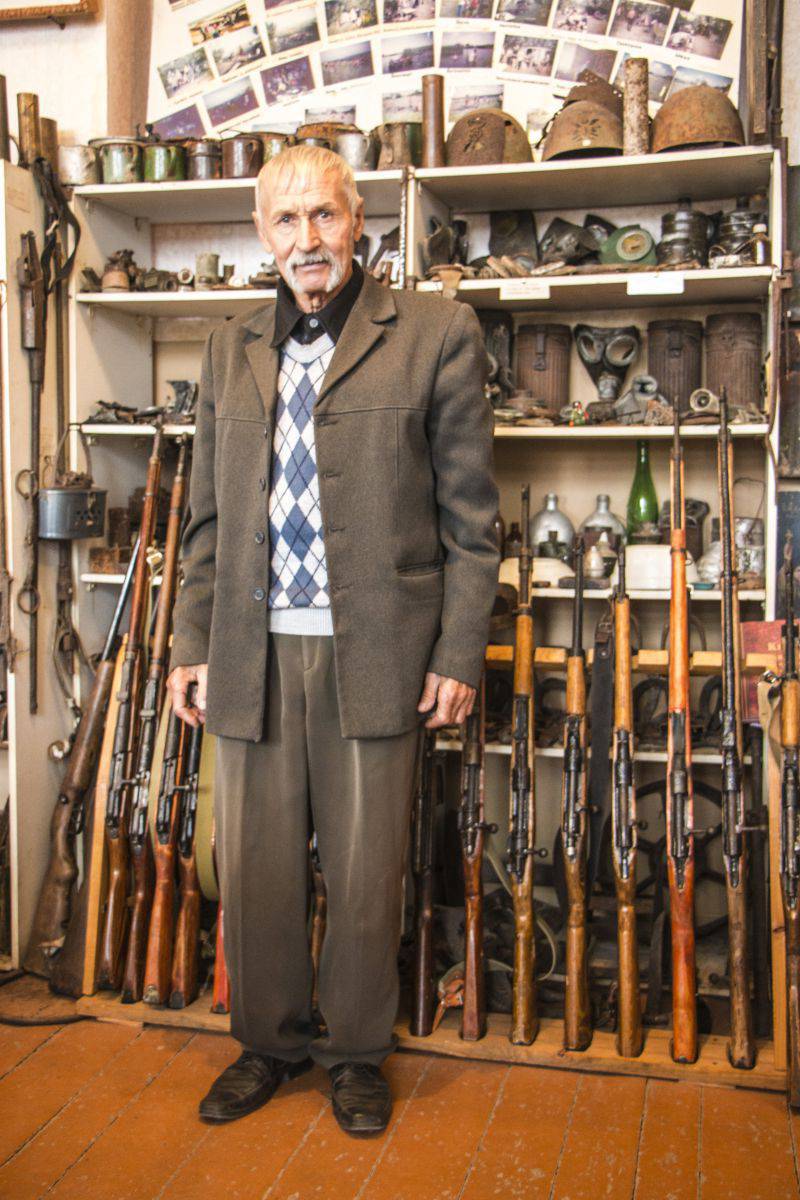 What can be said after all seen? When you understand what a business this person has done, without using state support (on the contrary, regional museums often try to “squeeze” something to their advantage), on enthusiasm and personal initiative ...

We all often observe how in Moscow, St. Petersburg, Yekaterinburg and other large cities, intelligent and responsible people are important to talk about how to put a solution to a particular issue in the country. Especially in a beautiful studio on television. Or in the untwisted talk show.

But you are not just a province - remote. Here a man does business. And God bless him.

I invite everyone to appreciate the unique exhibition of Nikolai Lvovich in the material “Our Memory. Novikov Museum”. You will not regret, as I did not regret.

We are in Yandex Zen
Our memory. Novikov Museum
Photos from the museum in Verkhnyaya Pyshma - part of 2
25 comments
Information
Dear reader, to leave comments on the publication, you must to register.