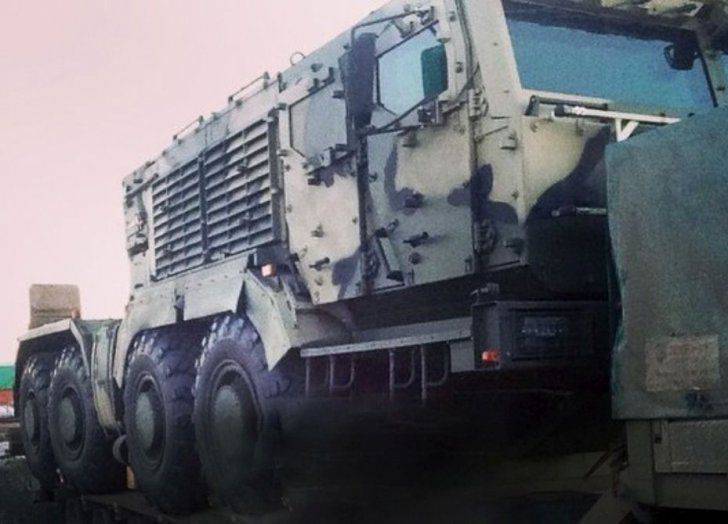 According to the newspaper, referring to the bmpd blog, “the Kamsky Automobile Plant is working on the creation of a highly mobile modular heavy-duty platform on the instructions of the RF Ministry of Defense with 2010 of the year.”

It was also reported that the presented machines are designed to replace heavy trucks of Belarusian production, in particular, the Minsk wheel tractor plant.