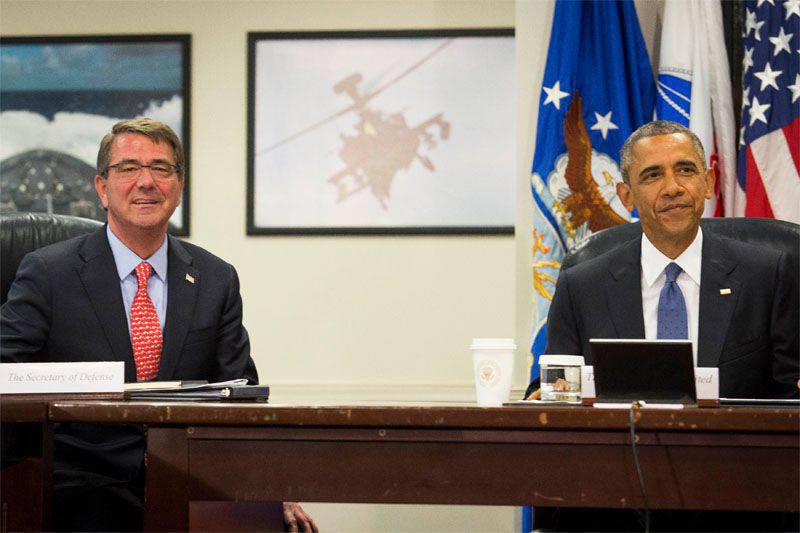 Earlier, the Foreign Ministry and the Ministry of Defense of the Russian Federation stated that they had turned to British colleagues with a request to assist the "moderate Syrian opposition" and its combat unit - "the free Syrian army" - to fight a united front with the Syrian government army against terrorist organizations. Based on the statements of Peter Cook, it can be concluded that the States have already shown the British partners an example of how it is necessary to “influence” the “moderates” in Syria.

It remains to find out how many hours (minutes, seconds) the weapons and special equipment that the Pentagon is going to send to the “Syrian opposition” will be in the hands of ISIS and “Dzhebhat an-Nusra”?

Ctrl Enter
Noticed a mistake Highlight text and press. Ctrl + Enter
We are
Results of the week. "They stood to death like buttons!"
196 comments
Ad