October 10 2015
24
The first Russian-Serbian tactical flight exercises “Bars-2015” - “Brotherhood of Aviators of Russia and Serbia” were completed. They began on October 2 and took place at the Volga airfield and Ashuluk training ground.


In the exercises, joint fighter and army crews aviation fulfilled the tasks of repelling an air attack, used aviation weapons, and also conducted training to evacuate downed pilots. In total, more than 30 sorties and helicopters were completed as part of the exercises. From Serbia, 7 MiG-29 pilots and 4 Mi-8 helicopter pilots took part in them.

The pilots on the MiG-29 have worked out anti-missile maneuvering, combat turns, loops and slides, as well as elements of a close air combat. In turn, the pilots of military aviation on Mi-8 helicopters performed low-altitude flights, search and rescue operations with lifting cargo on a winch and landing on unprepared sites for evacuation of the injured.

In total, 10 fighters and army aviation helicopters were involved in the exercises.

- We fully realized our intentions with which we arrived in Astrakhan. Our pilots have demonstrated the ability to perform combat missions at the same or similar level as our colleagues from the Air and Space Forces of Russia, said Sasha Miyailovich, Colonel of the Air Force and Air Defense of Serbia.

Russian Defense Minister Sergei Shoigu awarded medals for the military cooperation of the Serbian military: Colonel Sasha Miyailovich, Majors Dejan Beda, Sasha Ilic and Zoran Jokic. The medals themselves were presented by the head of the Combat Training Directorate of the Aerospace Forces of the Russian Federation, Major General Oleg Chesnokov. 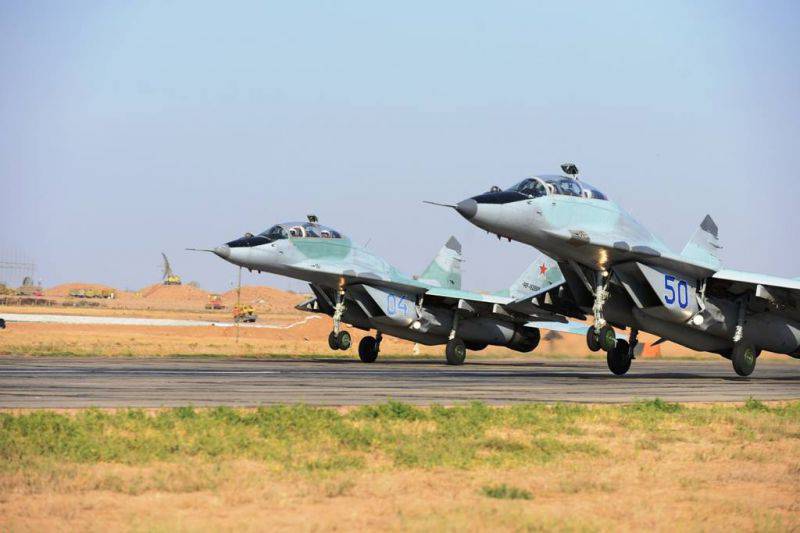 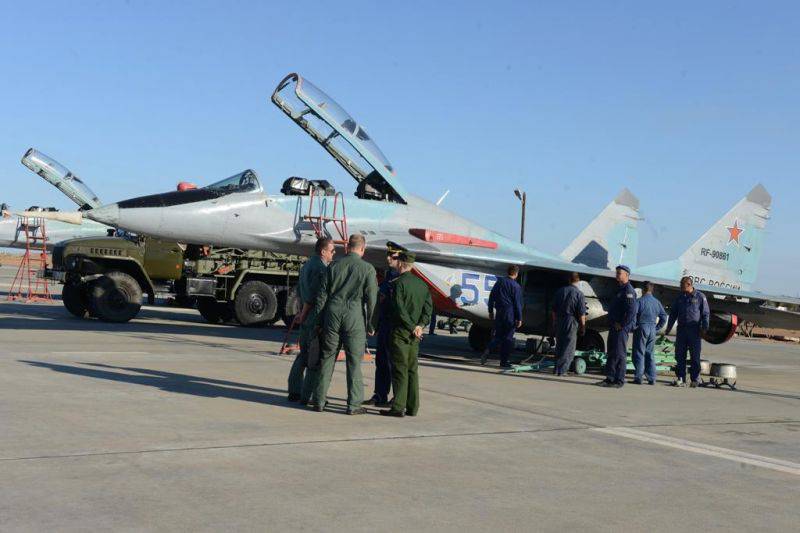 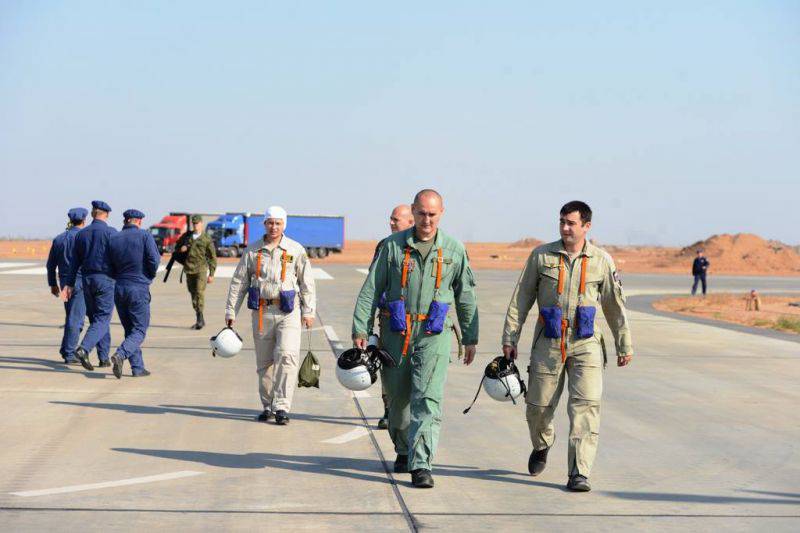 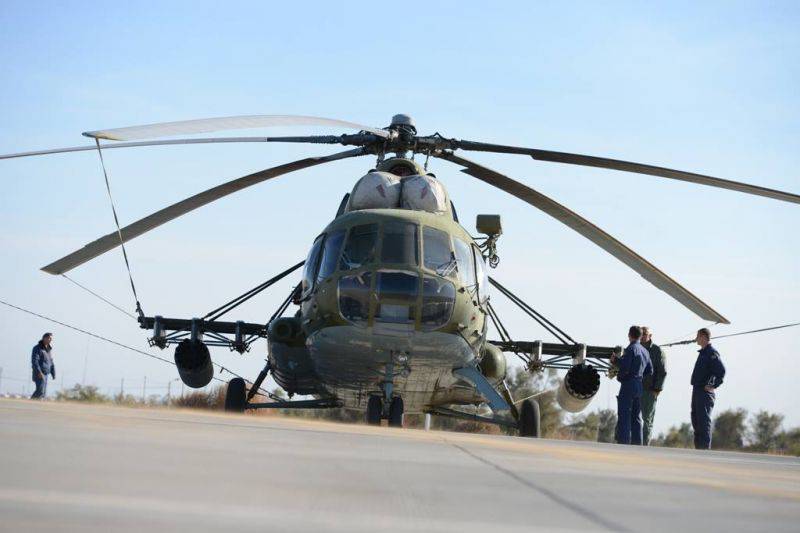 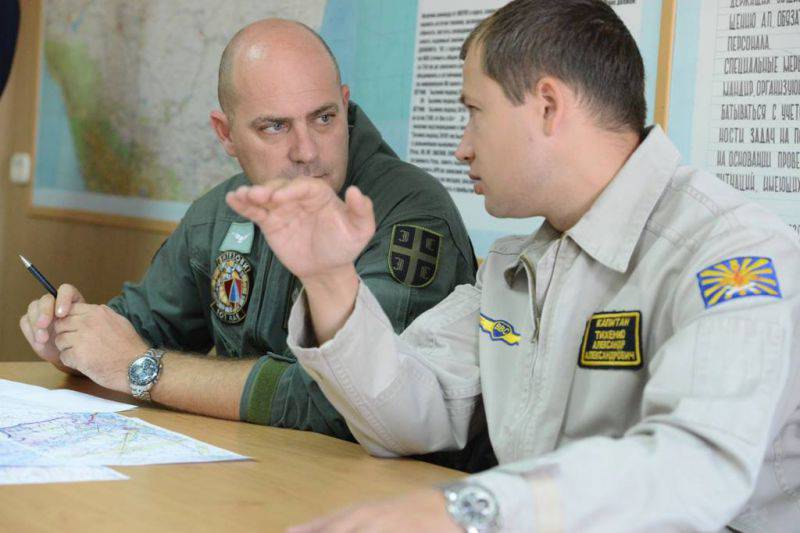 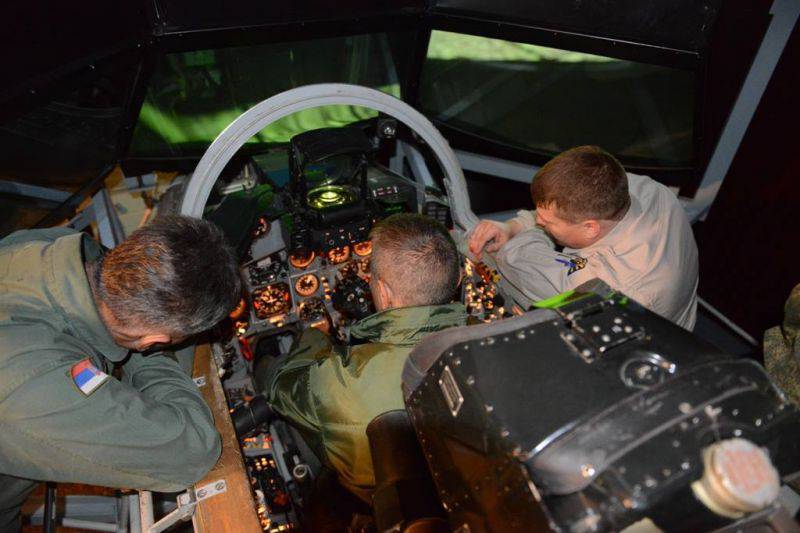 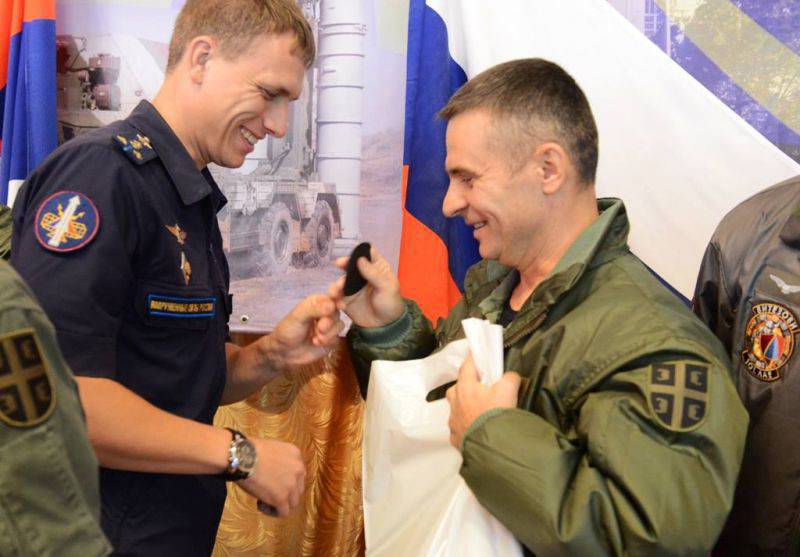 Ctrl Enter
Noticed oshЫbku Highlight text and press. Ctrl + Enter
We are
Pilots of the Russian Federation and Serbia worked out piloting fighters during trainingThe guys from our yard. Photo report from the opening of a unique sports ground
Military Reviewin Yandex News
Military Reviewin Google News
24 comments
Information
Dear reader, to leave comments on the publication, you must sign in.