October 9 2015
14
The intelligence units of the Central District, stationed in Siberia, will receive a new fleet of armored vehicles of the BMP-3 family, reports RIA News message of the press service of the Central Military District. 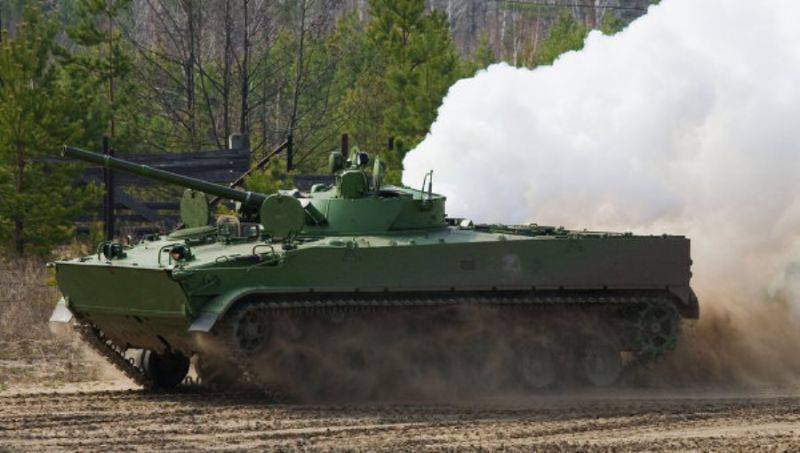 “The upgraded combat vehicles will replace the BTR-80, BMP-1, and BMP-2 armored vehicles,” the release says.

The press service noted that “the new equipment has a more developed fire control system and a reinforced weapon system. In addition, the 100-mm cannon and the 30-mm automatic cannon will help to improve the quality and reduce the time for the fulfillment of the combat missions of the scout air defense personnel. ” 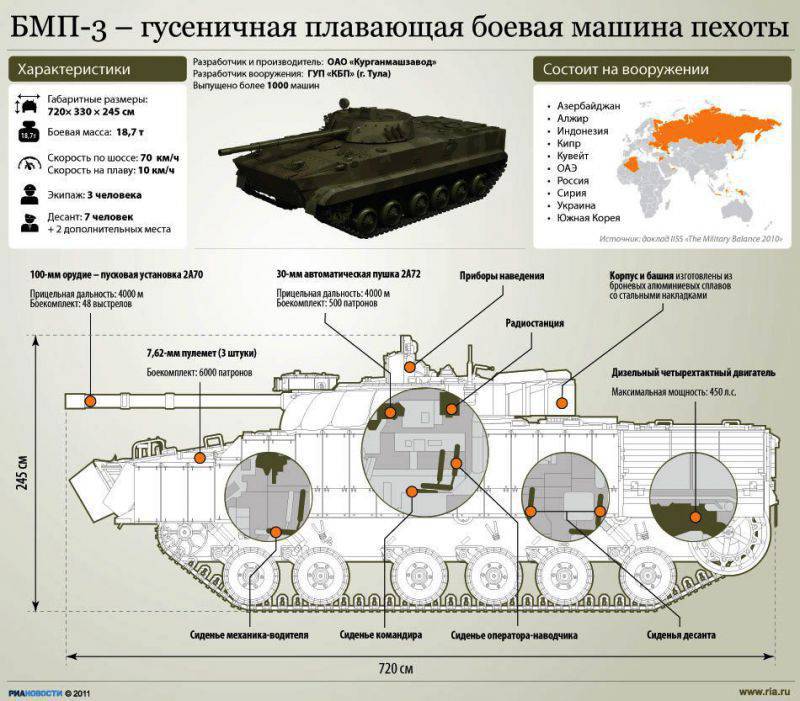