October 9 2015
10
On October 5, the Latvian Ministry of Defense signed a contract with Lockheed Martin, a US corporation, which provides for the delivery of three portable AN / TPS-77 MRR (Multi-Role Radar) three-dimensional multi-axis radar, which will improve air monitoring, reports blog Center for Analysis of Strategies and Technologies. After signing this agreement, the Latvian military become the first customers of the AN / TPS-77 radar of a new modification based on solid-state transceiver modules with gallium nitride (GaN) of an active phased antenna array, increasing the reliability and significantly reducing the power consumption of an AFAR station. 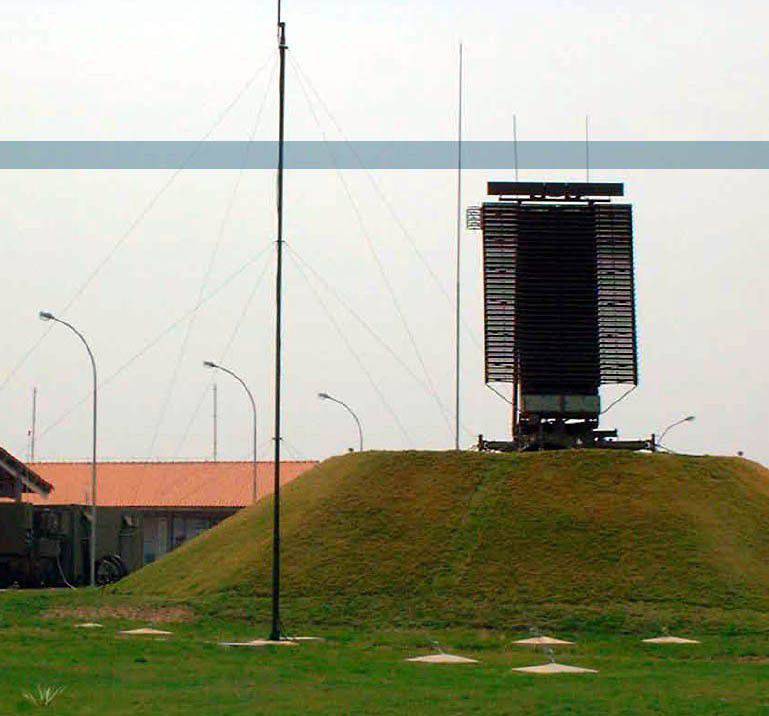 Currently, the Latvian Air Force as part of the airspace control squadron is already using two AN / TPS-77 radars, which were acquired under the 2007 contract of the year worth 44 million dollars. At the moment, they are deployed at radar posts in the Kala (Ventspils) and Lielvarde areas, as well as one fully stationary AN / FPS-2003 radar acquired in 117 during the radar station in Audrini. In the summer of 2015, Lockheed Martin signed a contract providing for the repair and modernization of the Latvian AN / FPS-117 radar.

Ctrl Enter
Noticed a mistake Highlight text and press. Ctrl + Enter
We are
The action “Military service under the contract is your choice!” In Rostov-on-Don: future contract servicemen, exhibitions and “Russian Knights”Lockheed Martin is preparing a revolution in energy. Russia does not believe in it
10 comments
Ad