October 10 2015
95
October 5 1939, the year Hitler hosted a victory parade in defeated Warsaw, announcing that the war with Poland was over. However, at the same time, near the town of Kock, near Lublin, the operational group of the Polish Army Polesye under the command of General František Kleeberg launched an offensive. The government has long fled the country, 28 September fell to Warsaw, but no one gave the general an order to surrender, and he continued to fight.
The "Polesie" group, staffed mainly by natives of Western Belarus, consisted of two infantry divisions, the cavalry division "Zaza" and the Podlask cavalry brigade. Since September 14 she has been in continuous battles. First, the group defended in the Brest region, and after the Soviet troops entered Poland, Kleeberg was ordered to retreat to the Romanian border. But on September 22 the way there was cut off.

After several skirmishes with the Red Army, the general received an offer from the Soviet command to surrender, but he rejected it and led his soldiers to help besieged Warsaw, but it was too late to save her. After receiving a radiogram on the surrender of the capital, he decided to keep the Kock district, reflecting the attacks of the German motorized divisions. All this time the group has not received replenishments, food and ammunition.
By the end of September, provisions had dried up, ammunition and projectiles were running out. However, the 4 of October, the general ordered the counter strike. Of course, he could no longer influence the outcome of a lost war, but this was what the Poles called Walcz o Honor - a battle for honor.

And the next day, when the Führer saluted the military columns from the rostrum, the Poles rejected the Wehrmacht motorized division of the Wehrmacht for a dozen kilometers, knocking the Germans out of the villages of Volya Gulyovsk, Budzishka, Konorzhatka, Charna, Leonardov and capturing more than one of the leaders of the city of ZNV, more than in the Virginians, more than in the virgin, etc.
In this battle, the task force lost about 300 people killed and spent the last ammunition. That night, General Kleeberg, realizing that there was nothing more to fight, wrote his last order worthy of quoting it:
“Soldiers!
From far Polesia I brought you here to fight. Initially, I wanted to go south, and when it became clear that we could not get through, we went to the aid of Warsaw. But the capital fell before we reached it. Despite this, we did not lose hope and fought on. You have shown courage, courage and to the end remained faithful to their homeland.
We are surrounded by no ammunition and provisions. The continuation of hostilities will lead to senseless death. The privilege of the commander is the right to take responsibility. Today, in this difficult moment, I take it upon myself, ordering me to cease fire. Thank you for your valor. I am sure that each of you will continue to fight with the enemy.
Poland has not perished and will not perish. ”
October 6 group "Polesie" folded weapon. General Kleeberg died of a heart attack 5 on April 1941 of the year in a prisoner of war camp near Dresden. 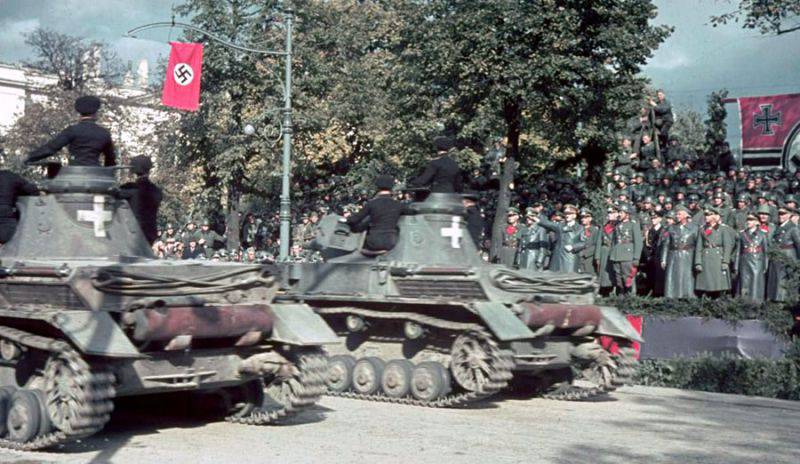 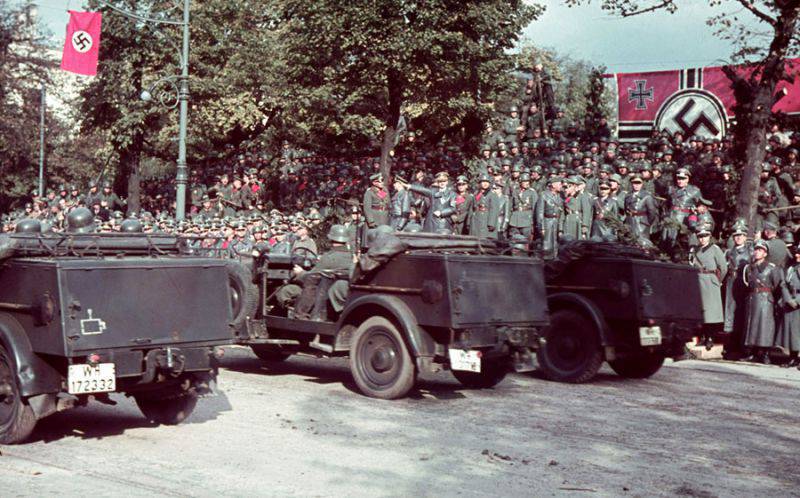 October 5 Hitler 1939 of the year takes the parade of German troops in Warsaw. 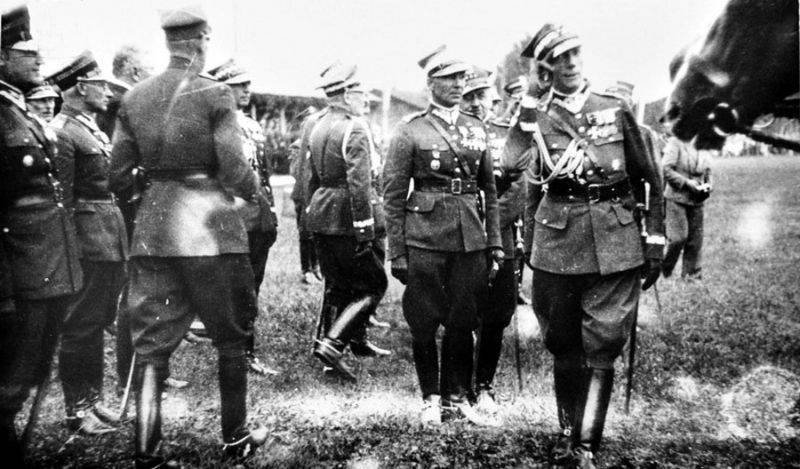 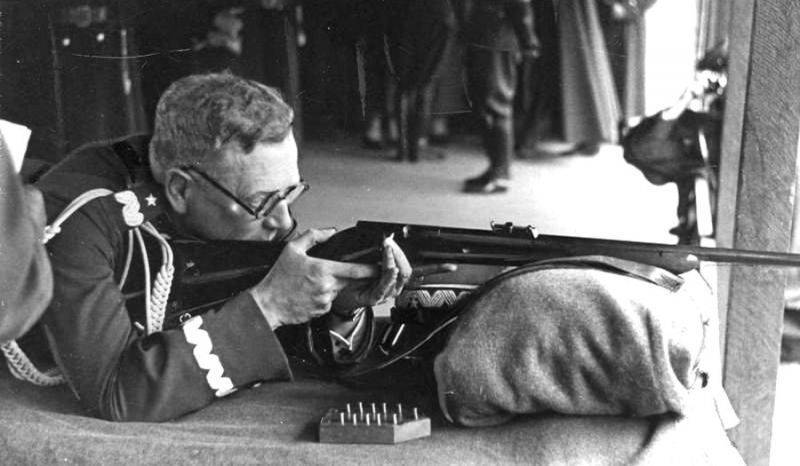 Kleeberg in the dash of the Brest Fortress. 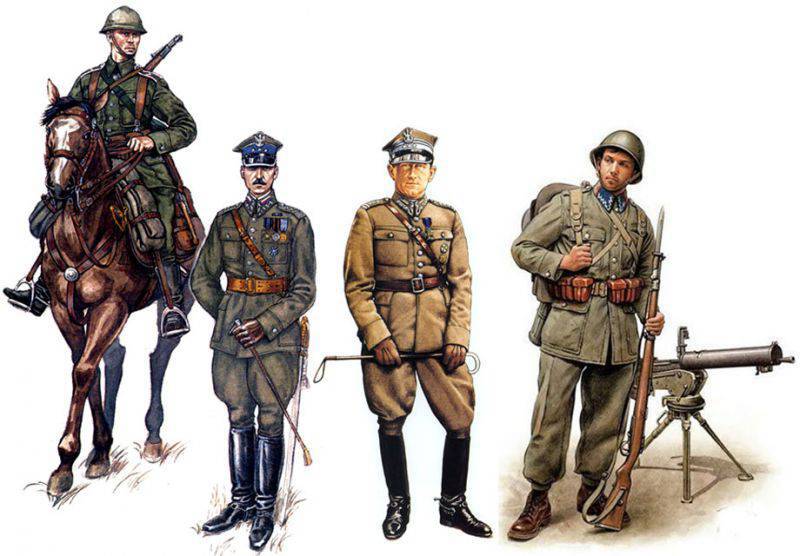 Polish lancers, cavalry general and infantryman in 1939 uniform of the year. 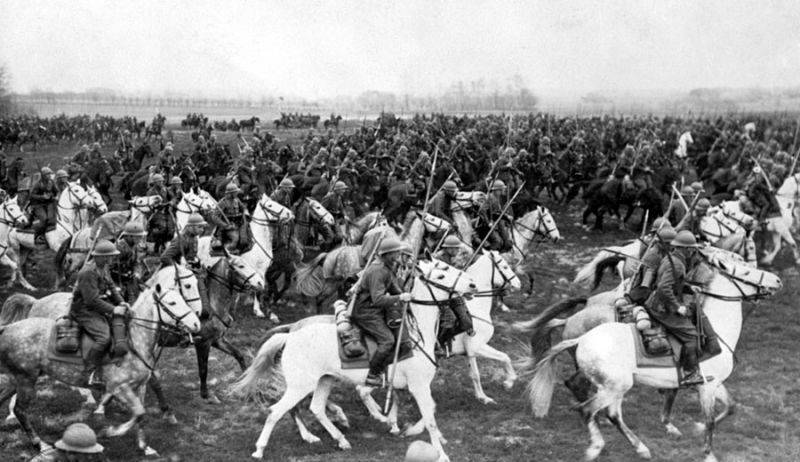 Attack of the Polish cavalry on maneuvers. 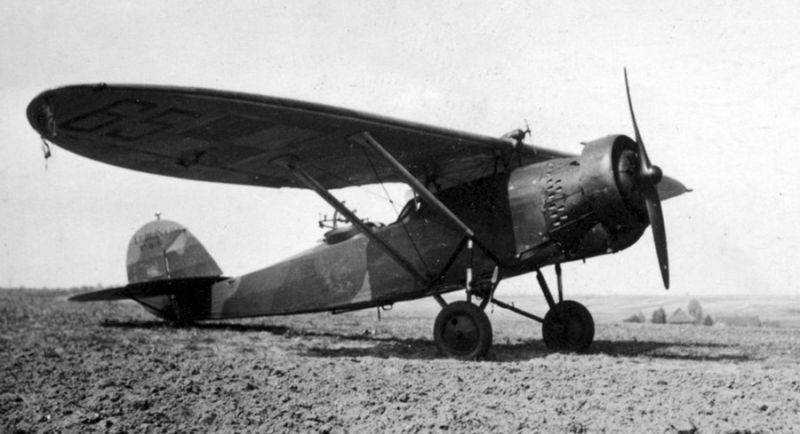 Scout plane "Lublin" R-XIII. Two of these aircraft were in the Task Force "Polesie" and used in the battles near Kotsk. 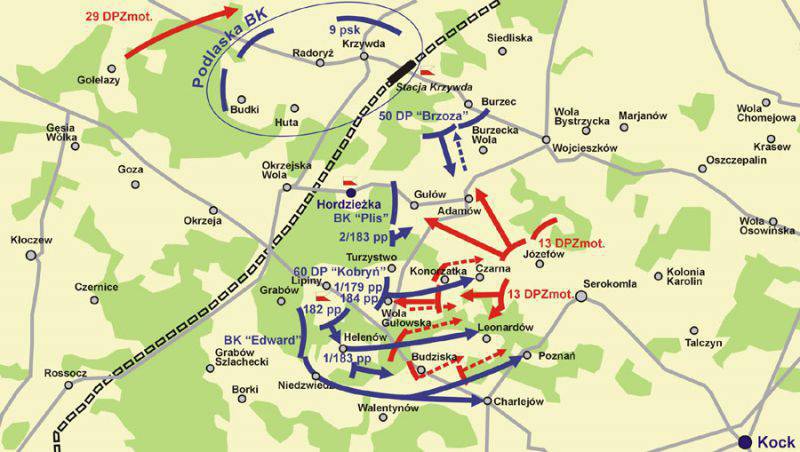 The map of the Battle of Kock. The location and actions of the Polish troops are marked in blue, and the German - in red. 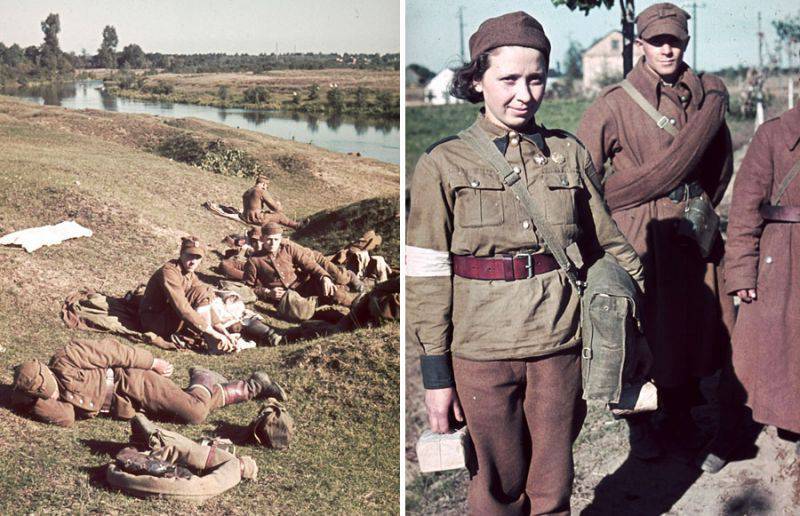 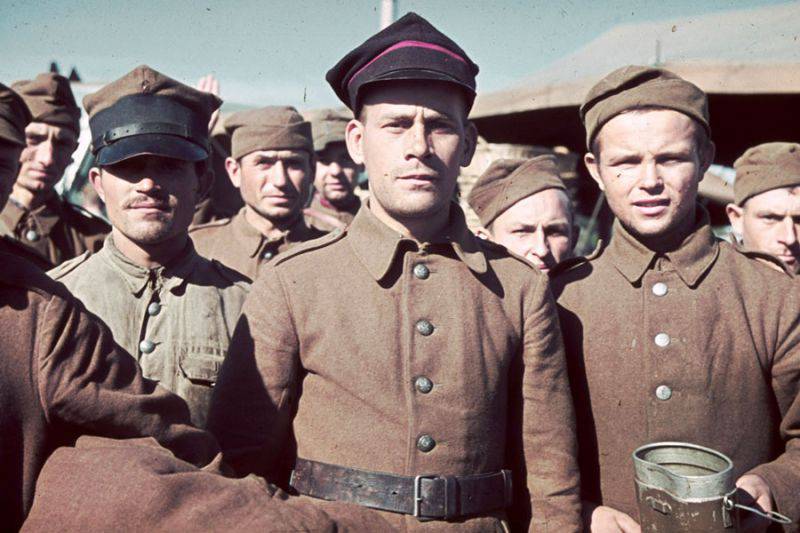 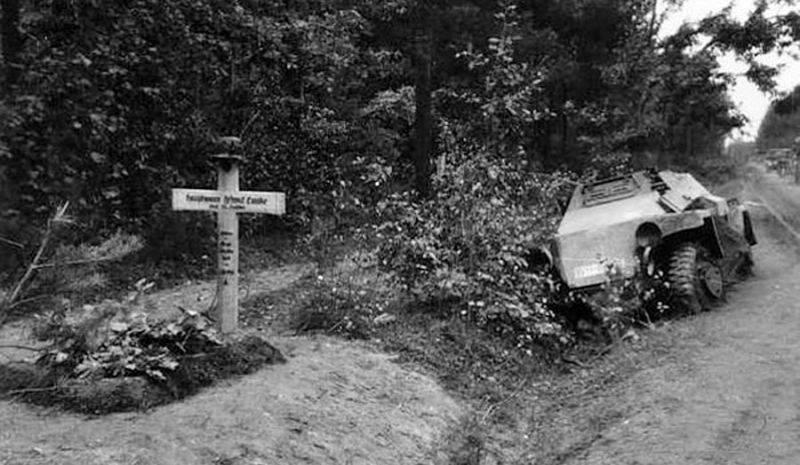 German armored car, shot down under the Kock 5 October 1939, and the grave of the deceased member of his crew.

We are in Yandex Zen
Diplomats of the People's Commissariat of Defense: on the eve and during the war
Myths of the Great Patriotic. Papier mache helmet
95 comments
Information
Dear reader, to leave comments on the publication, you must to register.